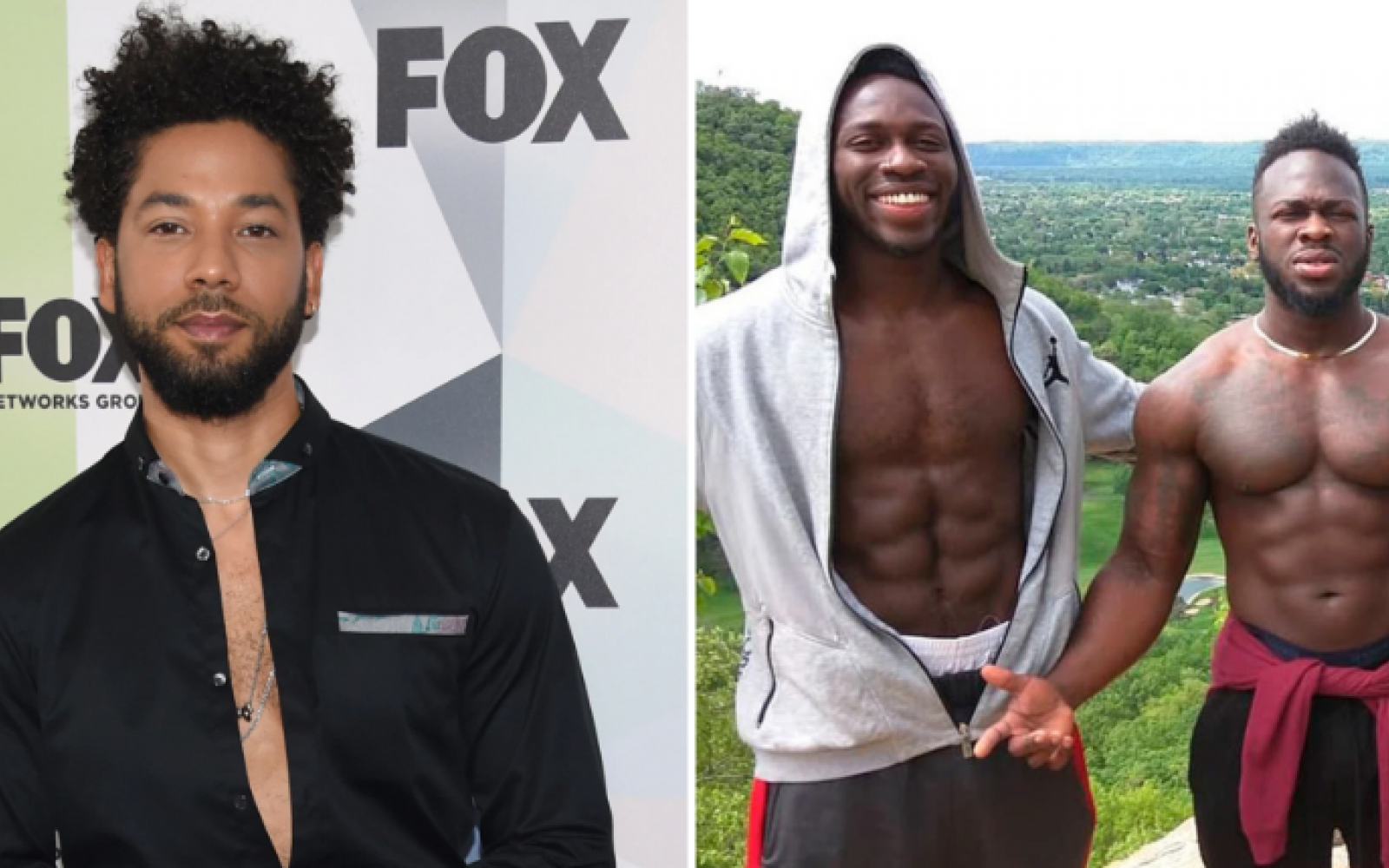 New documents released by Chicago police Thursday show Jussie Smollett discussing drugs with the two brothers who accused the "Empire" actor of paying them to stage an attack on him.

The texts were among the 460 pages released by the Cook County State's Attorney's Office and Chicago Police Department Thursday after a judge ordered Smollett's case file unsealed last week.

The documents show that Smollett initially communicated with Abimbola 'Abel' and Olabinjo “Ola Osundairo about buying marijuana, cocaine and ecstasy before enlisting them to stage his alleged attack on Jan. 29. The brothers later told Chicago police that Smollett paid them to stage the attack on him.

"It was found during the review of these text records that on various occasions Smollett would request that (redacted) procure items for Smollett which Smollett described as weed, molly, or Whitney, which the (case report) was familiar with being slang for cannabis and controlled substances," the documents read. "In particular, weed is slang for cannabis, molly is slang for ecstasy and whitney is slang for cocaine."

The report notes that Smollett used the electronic payment methods PayPal and Venmo to pay for the transactions, and that on multiple occasions, Smollett appeared to describe his payment to the brothers for the drugs as payment for "legitimate expenses" like personal training.

“(Expletive), you still got a molly connect?” Smollett texted one of the brothers on Sept. 27, 2018. “Hahahaha… Imma need a good fo pills Haha.”

After completing multiple drug transactions with the brothers, Smollett texted one of them in January, “Might need your help on the low. You around to meet up and talk face to face?”

Following this exchange, the case file alleges that Smollett gave the brothers a check for $3,500, labeled as payment for a “5-week nutrition/workout program," and asked the brothers to pretend to beat him up while calling him homophobic and racial slurs.

After the brothers told detectives about the alleged conspiracy, Smollett was indicted on 16 counts of disorderly conduct and lying to police, one charge for each time the actor "knowingly" told police that he was the victim of a "battery, a hate crime and an aggravated battery."

After prosecutors suddenly dropped all the charges against him on March 26, Cook County Judge Steve Watkins assented to Smollett's request that his case file be sealed, citing his right to privacy. But media companies, including USA TODAY parent company Gannett, argued that that the actor invalidated those concerns by discussing the case on national television. Watkins agreed two months after putting the case file off limits, he ordered its contents be released.

The unsealed documents, which also included case reports, arrest reports and supplementary files from the investigation revealed that the detectives investigating Smollett were aware there was a potential deal in the works between Smollett and the Cook County State's Attorney's Office to drop the charges a month before it was announced.

At the time, then-Mayor Rahm Emanuel and Police Superintendent Eddie Johnson blasted the deal, saying the alleged hoax had unnecessarily tied up police personnel and harmed the city’s reputation.

On Thursday, Chicago police spokesman Anthony Guglielmi said the detectives did not pass that information to superiors because they assumed  – incorrectly, as it turned out – that any deal would include Smollett admitting to wrongdoing.

Instead, after the charges were dropped, Smollett insisted that he had been "truthful and consistent on every single level since Day 1."