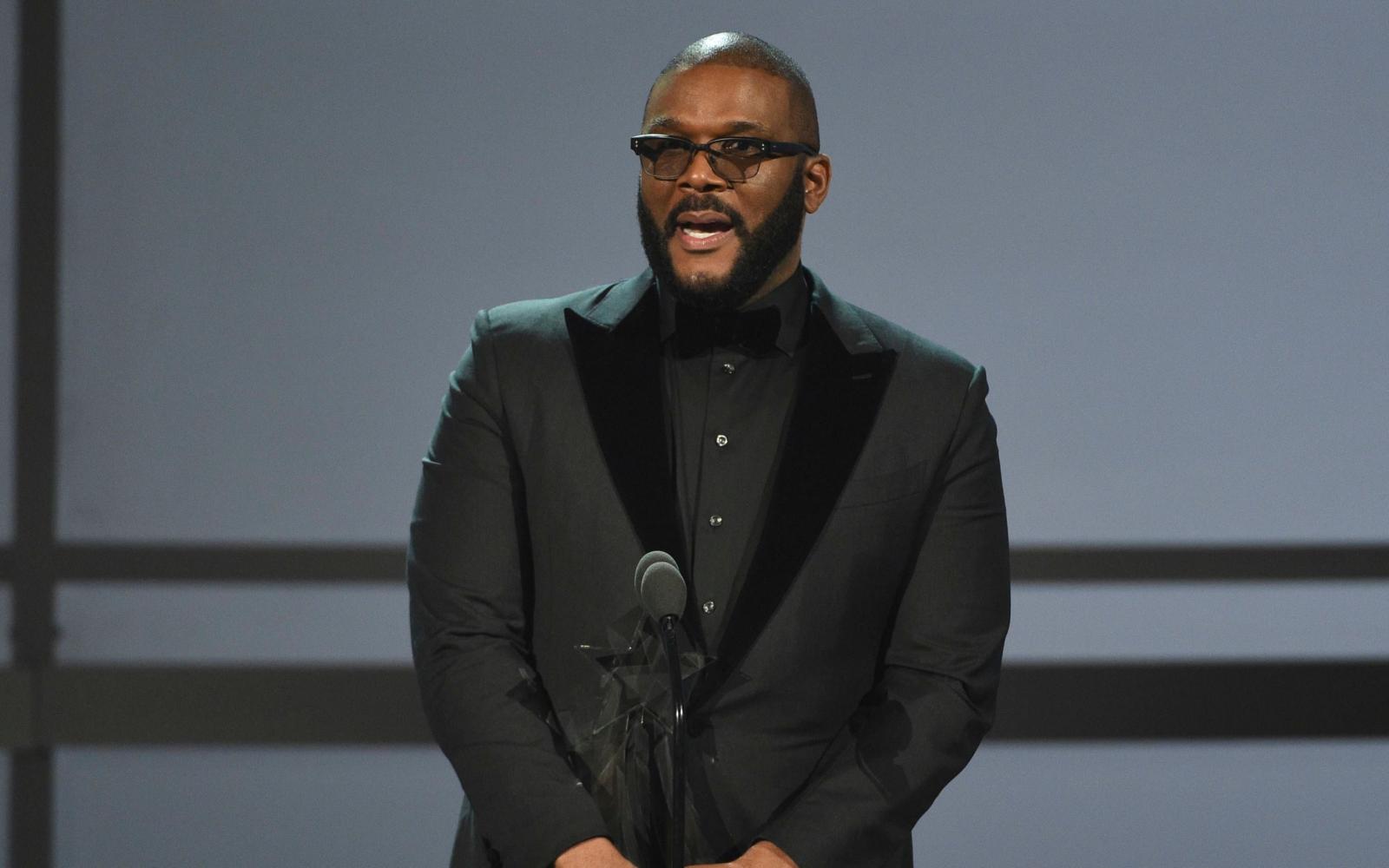 Tyler Perry's nephew appears to have killed himself behind bars -- but the answer officials are giving the family doesn't have them convinced it wasn't foul play.

Sources with direct knowledge tell TMZ ... the filmmaker's 26-year-old nephew, Gavin Porter, was found dead in his cell Tuesday night at a prison facility near St. Helena Parish in Louisiana. We're told Gavin's immediate family -- which includes Tyler's sister, who's Gavin's mom -- was told by prison officials he had hanged himself with a bedsheet while in solitary confinement.

Our sources say the officials told the fam Gavin had gotten into a fight with another inmate over the weekend and was placed in solitary. We're told that around 6 PM, guards checked on Gavin and found nothing of concern.

Our sources say guards came back at 8 PM Tuesday and found Gavin dead. He had hung himself with bedsheets. We're told the family has been notified there's no foul play in the death -- but our sources say Gavin's family isn't necessarily buying the story.

Gavin was arrested for shooting and killing his biological father back in 2016 -- in front of his mother -- after cops say an argument erupted between the two. He pled no contest to manslaughter and was sentenced to 20 years.