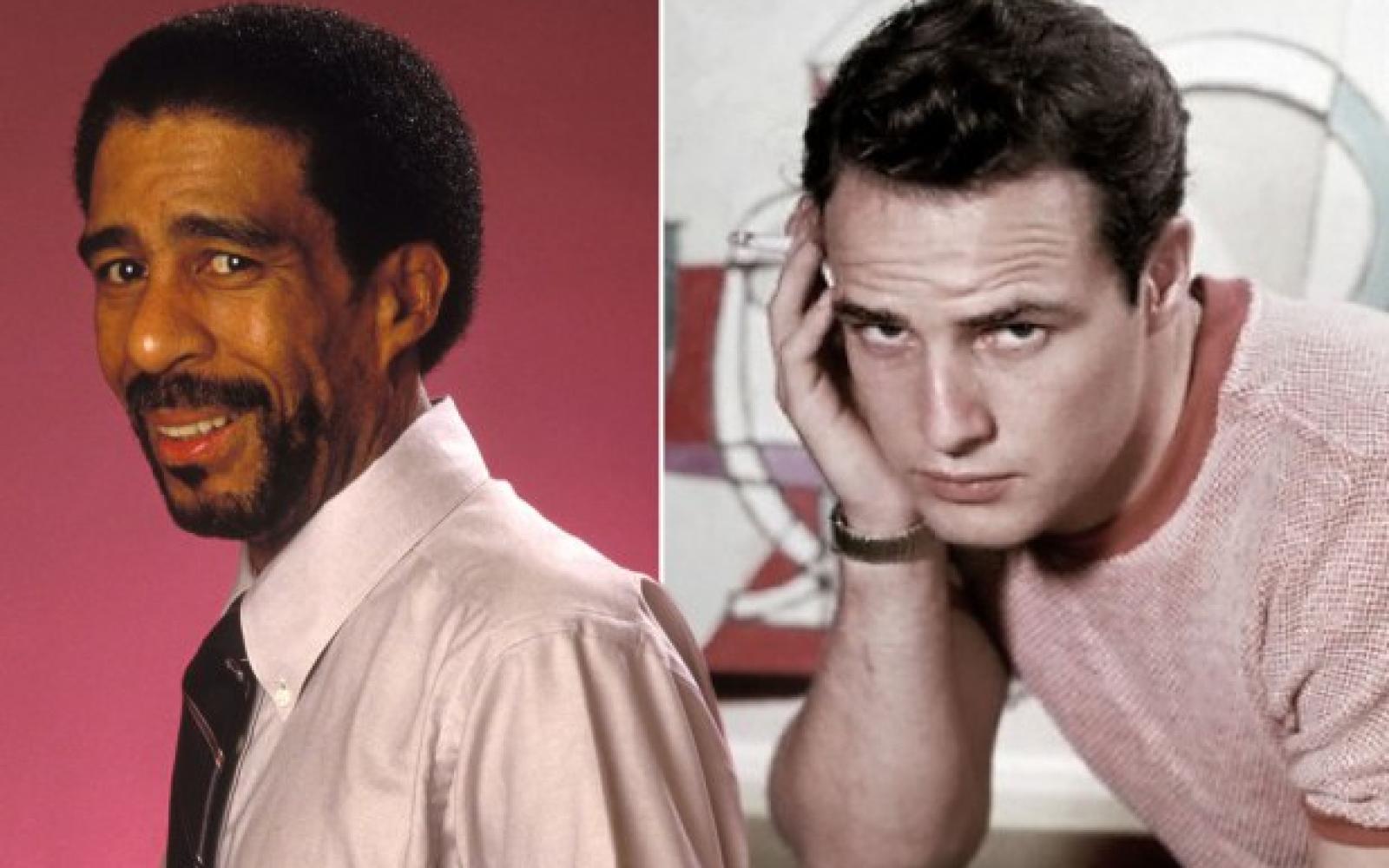 Marlon Brando and Richard Pryor were lovers, according to the late comedian’s widow.

Quincy Jones was first to allege that the legendary duo had a sexual relationship, telling Vulture recently in a wide-ranging interview that Brando would “f— anything. Anything! He’d f— a mailbox. James Baldwin. Richard Pryor. Marvin Gaye.”

On Wednesday, Pryor’s widow Jennifer confirmed the rumor, telling TMZ that her late husband was always open about his bisexuality with friends and would not be ashamed that the relationship was revealed publicly. She also said the comedy icon wrote about sleeping with men extensively in diaries, which she says she plans to release later this year.

“It was the ’70s! Drugs were still good, especially quaaludes,” Jennifer said. “If you did enough cocaine, you’d f— a radiator and send it flowers in the morning.”

Jennifer says she has no doubt Richard would be cracking up if he heard Quincy recalling the story.