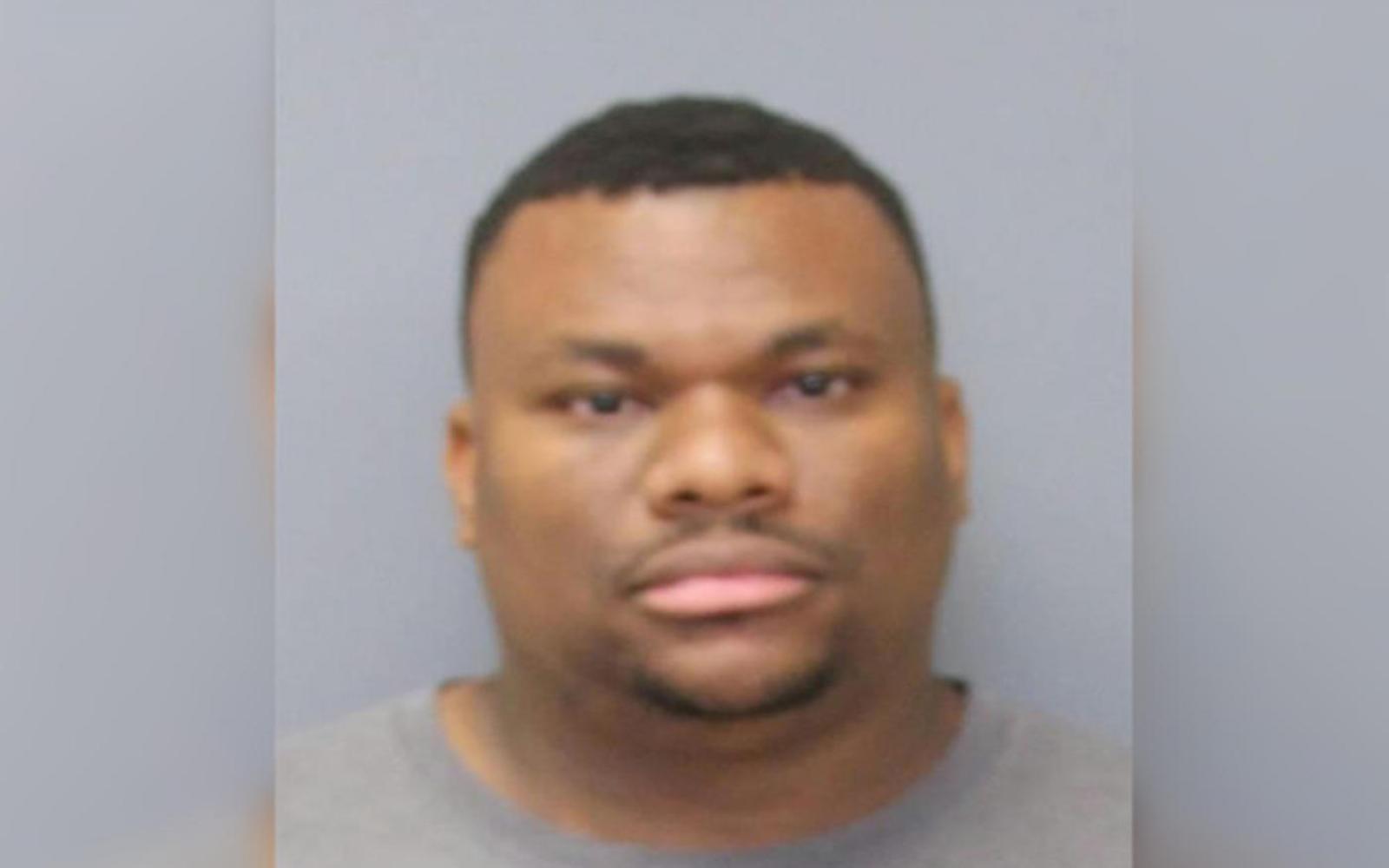 A former Maryland school aide and track coach accused of sexually assaulting several male students while he was HIV positive has been handed a 119-count indictment that could see him sentenced to more than 1,500 years in prison if convicted.

Authorities have accused 30-year-old Carlos Deangelo Bell of sexually assaulting at least 24 victims without wearing protection between May 2015 and June 2017. He was arrested in July after an investigation was launched in December when parents allegedly found inappropriate texts between their child and Bell.

On Monday, the Charles County State Attorney’s Office announced the charges against Bell. They include: 12 counts of child sexual abuse, 38 counts of second-degree sex offence and 44 counts of filming child pornography. Just these charges amount to a maximum sentence of 1,500 years in prison.

Bell worked at La Plata High School as a track coach, but was removed from the school and cut from his position when the investigation was launched.

According to the State Attorney’s office, the charges against Bell also include: 2 counts each of third-degree sex offence and second-degree assault; 2 counts of solicitation of a minor; 3 counts of transmitting or attempting to transmit HIV to another; 5 counts for displaying obscene matter to a minor; 5 counts of contributing to the delinquency of a minor and distribution of marijuana.