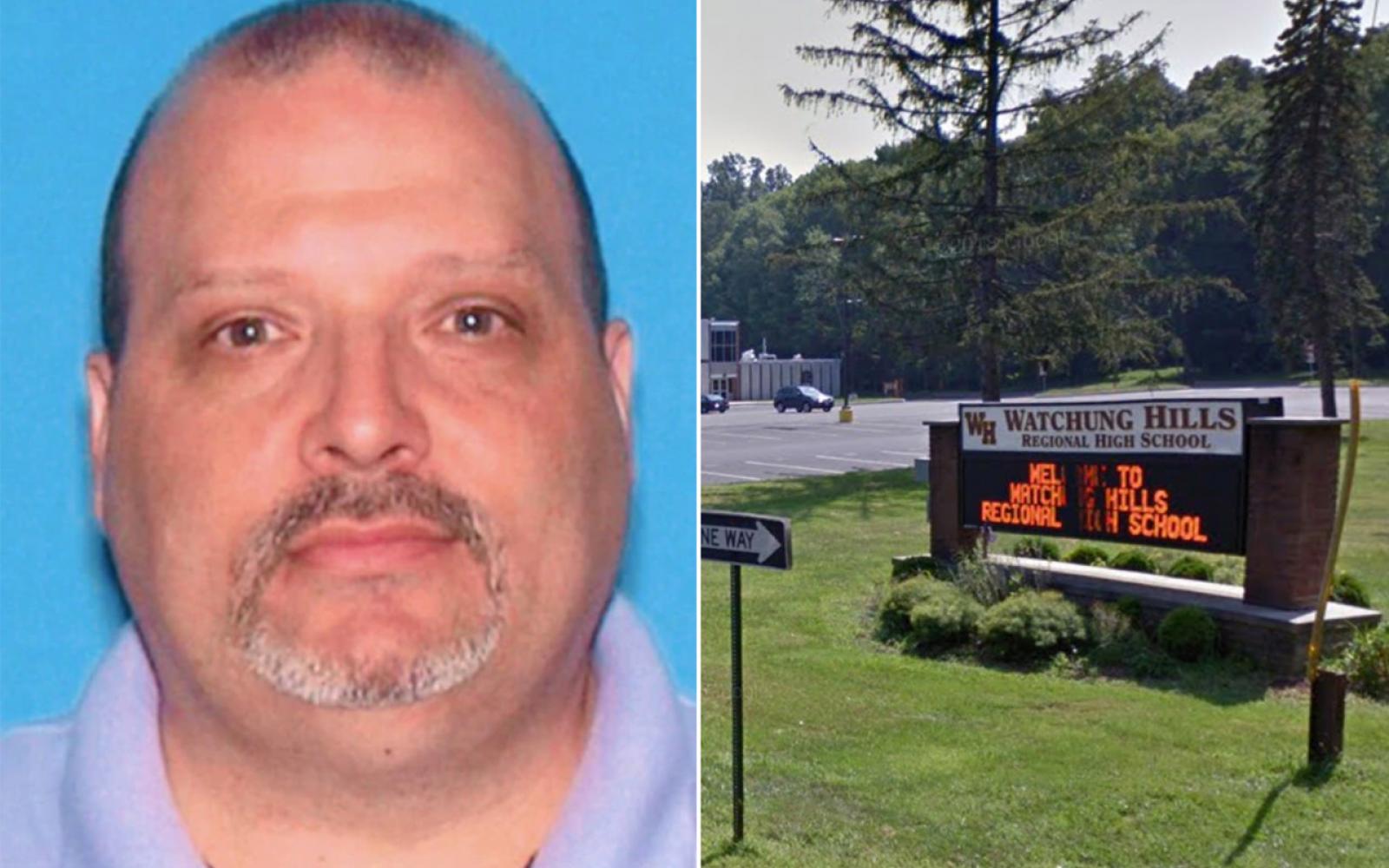 A New Jersey high school teacher texted and sent explicit photos of himself to a student with the hope of sparking a sexual relationship, authorities said.

Sean DiGiovanna, a 50-year-old social studies teacher at Watchung Hills Regional High School in Warren, was arrested on Thursday after cops received a tip that he sent the inappropriate messages to an underage student, Somerset County prosecutors announced Tuesday.

The texts and photos as reported by the victim were later found on DiGiovanna’s phone after investigators obtained warrants to search his device and social media accounts, prosecutors said.

DiGiovanna was arrested after surrendering to Warren Township police and was held in the Somerset County Jail pending a detention hearing, according to prosecutors.

A staffer at the school declined to discuss the allegations against DiGiovanna, referring calls to the Somerset County Prosecutor’s Office.

DiGiovanna, who also serves as the faculty adviser for the school’s Gay-Straight Alliance, earns $85,235 as a teacher and has been enrolled in New Jersey’s pension system since 2006, according to state records cited by the Bridgewater Courier News.

District administrators, meanwhile, told students and parents in a letter issued late Tuesday that DiGiovanna passed a criminal background check prior to his employment. He has since been removed from his position until his criminal case is resolved, New Jersey Hills Media Group reports.

“There was no disqualifying or other offense on the employee’s record when he commenced employment in the district or any time thereafter until now,” Watchung Hills Regional High School Superintendent Elizabeth Jewett wrote. “The safety and security of our students has been, and will remain, our school’s most important job.”

Anyone with additional information on DiGiovanna — who is facing charges of endangering the welfare of a child and promoting obscene material to a child under age 18 — is asked to call the Somerset County Prosecutor’s Office at (908) 231-7100 or Warren Township police at (908) 753-1000.