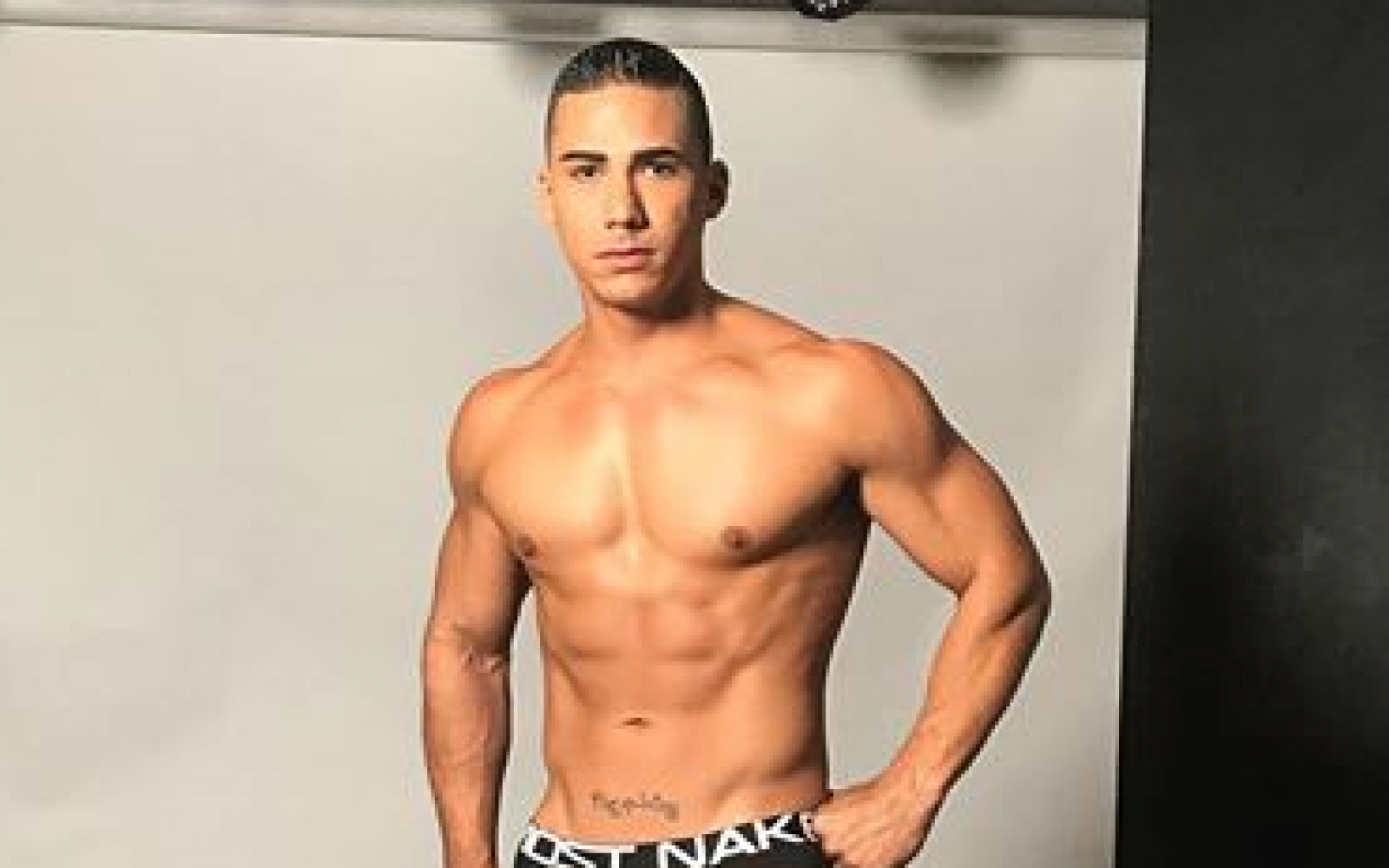 He’s chosen to remain anonymous due to concerns of retribution from DiMaggio and others associated with him, and here are excerpts of what he wrote: Things went by, people left the party, and the next thing I remember is that I am alone with Topher in this place. I don’t know if I fell asleep and he woke me up, or how exactly I got into this position, but I was in the bedroom, I wasn’t wearing clothes, I was face-down, and he was trying to have sex with me. And so I remember saying “No, I don’t want to do this,” and he said, “No, don’t worry about it,” and that’s kind of exactly what he said to Tegan. He was like, “No, it’s fine, don’t worry about it.” He inserted himself inside of me and started to have sex with me. I said, “Stop, no, this hurts,” and he said, “Just don’t worry about it. Don’t worry about it.” And he kept going and going and going and I just remember saying “no, please stop, no, please.” And I remember … I could see it and feel it in my head. I could remember where I was, where my body was, the pain, where he was, and then he finished inside me. And was like … OK, well, what the fuck? I don’t know where I am, really. I’m stuck here. And then I woke up the next morning, not really knowing what was happening, sort of putting the pieces together. It wasn’t until I left and went home and I showered and I felt the pain and I was like, Holy shit, I need to go see a doctor.

Dan went to the hospital and was put on anti-HIV medication for 30 days to prevent potential exposure to the STD. He declined to file a police report due to fears of retaliation and not knowing “what this guy was capable of,” adding, “I didn’t know if he had guns or if he was on drugs.” His full story with more details of the alleged rape is here. As of post time, Topher DiMaggio has not responded to Hornet’s request for comment.

Yesterday, Topher DiMaggio responded to Tegan Zayne’s accusation by issuing a statement that plagiarized another statement given by Russell Simmons to the New York Times last month. DiMaggio’s plagiarized statement also falsely accused Tegan Zayne of saying that he “willingly” slept with DiMaggio, which Zayne has never said.