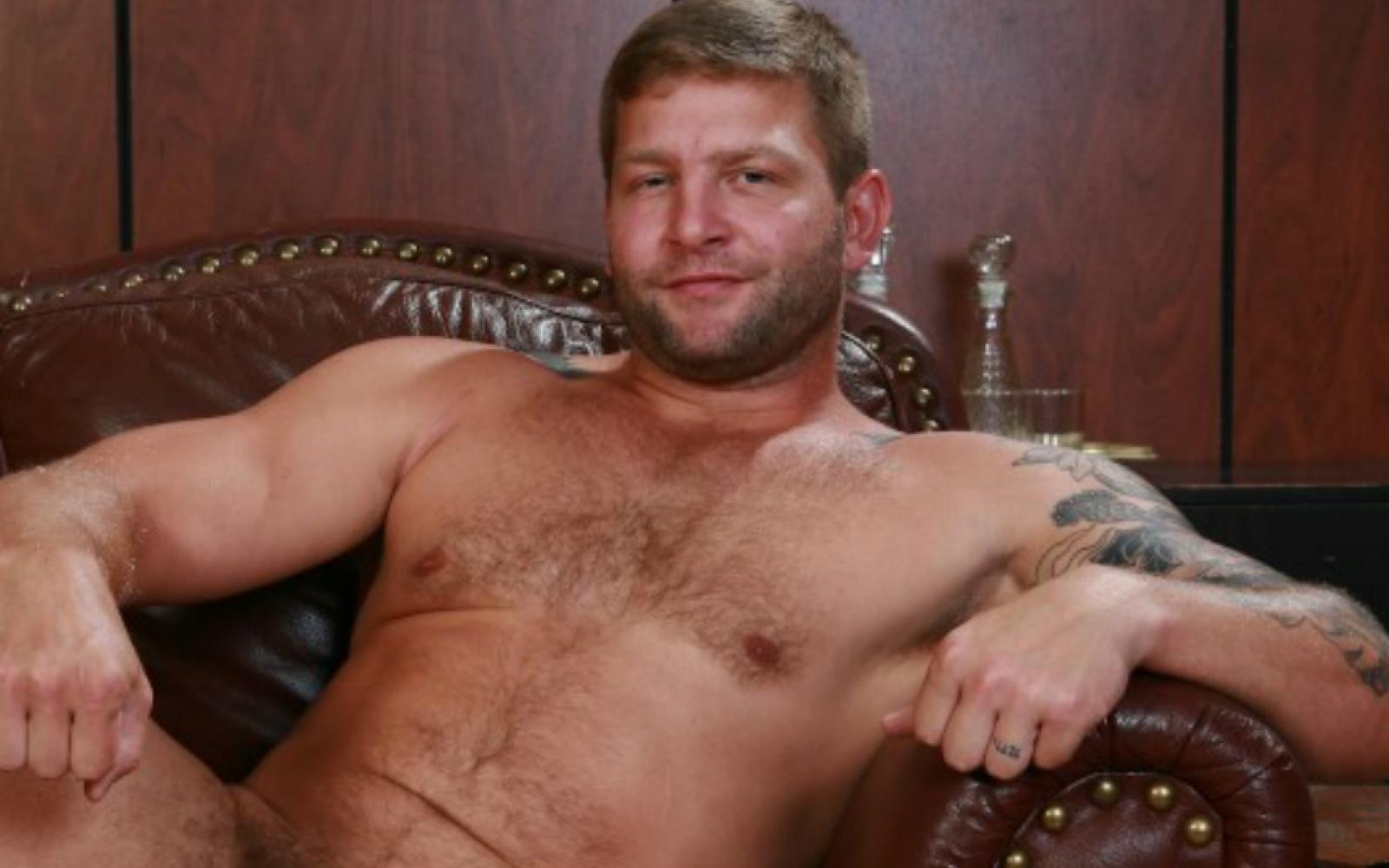 Also water is wet.  Despite people of color being nominated in most of the categories and the mostly black talent that performed at the ceremony, only two walked away with awards.  We can't say we're surprised the industry is just as racist as the rest of the world.  And yes we know its just a "PH award" but don't actors, actressess, directors and channels of color deserve recognition too?