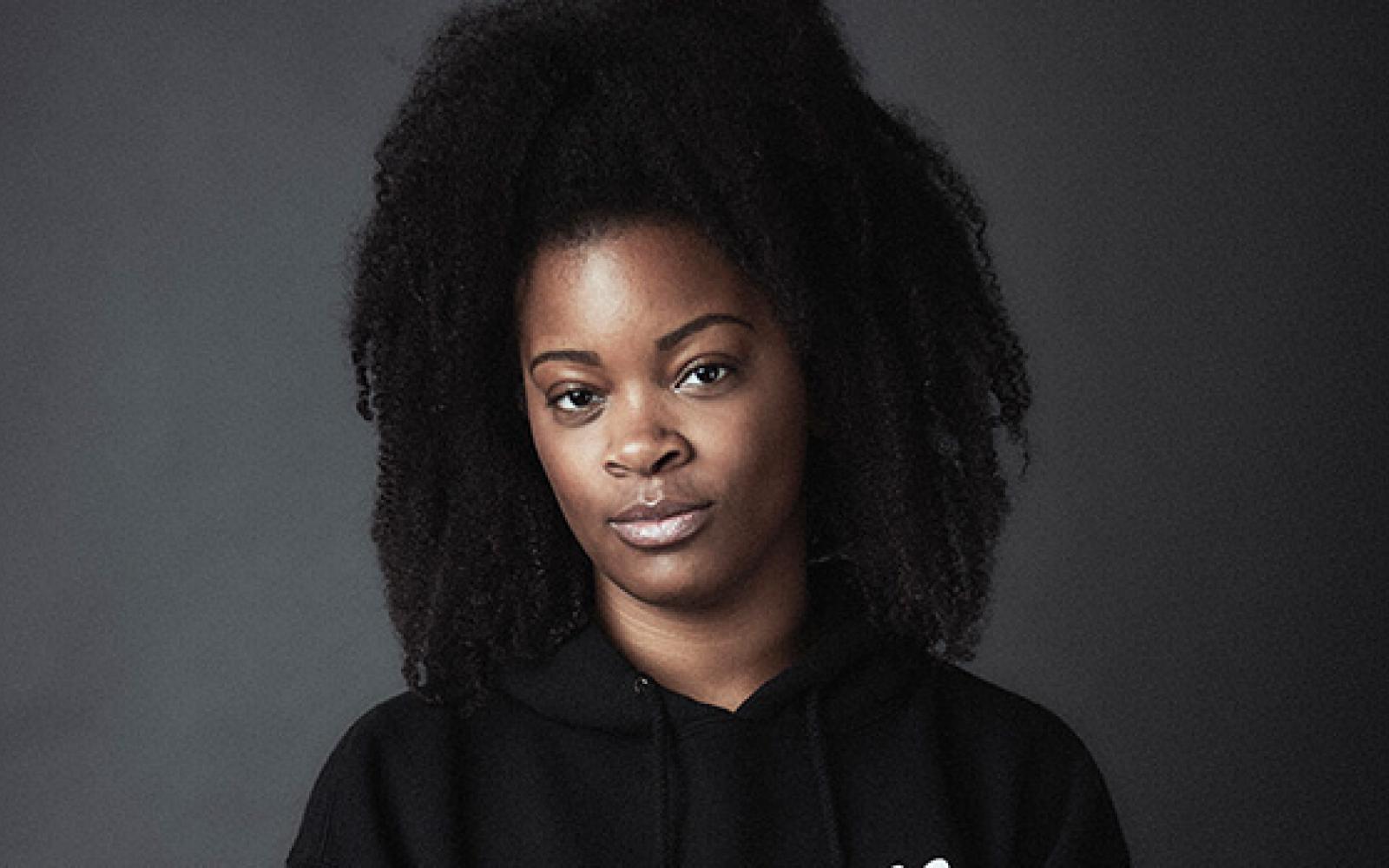 Ari Lennox confidently pledged her allegiance to the LGBTQ community in a series of tweets. Monday evening (Sept. 2), the Dreamville artist spoke out letting fans know if they did not support queer rights they can "unfollow and unsubscribe."

"I hate homophobic and transphobic people so much," she initially tweeted.

Several tweets bashing those who bash the queer community followed.

The Shea Butter artist continued with: "I don't even understand how people don't agree with the LGBT lifestyle. That's how intense I feel about it. Please foh."

The "Got Me" artist revealed her personal connection to the LGBTQ community stating some of her family members wouldn't attend her sister's wedding because she fell in love and married a woman.

[I] have family members that didn’t show up to my own sister’s wedding because she married a woman. You can’t support your own flesh and blood because of years of unhealthy conditioning from religion and media. People really live their short lives in a mental prison.

The D.C. native ended her rant by telling opposers to "kick rocks"

"Yep.... reveal your filthy self righteous and delusional selves and kick rocks!"