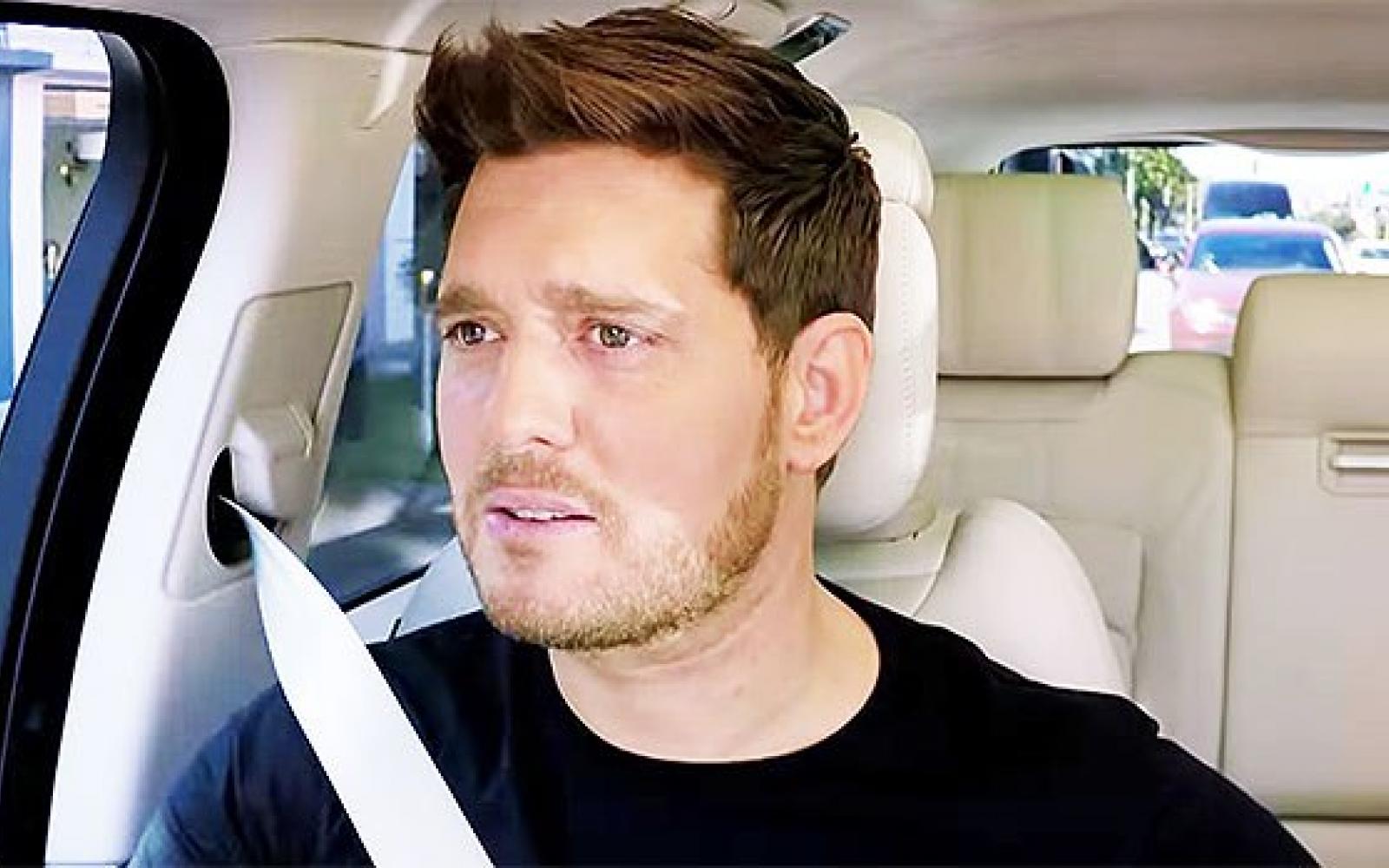 We can't say this is the first time we've heard this.  Michael Buble says that his most recent weight loss has had a profound effect on his junk’s appearance.

Michael Buble did a great job on Carpool Karaoke with James Corden, but the best part was when he was discussing his weight loss and its unexpected consequences. After James remarked how great Michael looked during the segment, Buble replied, “There’s a fat Buble, a chinny Buble and then there’s a ‘Hey, I’ve got a record coming out maybe I should stop eating those Slurpees. I don’t care how I look I got a beautiful woman who loves me.'”

And in addition to talking about how he looked before his weight loss, Michael talked about his package. “When I was at that weight,” he added. “I feel like when you’re smaller your penis looks bigger. Because when you’re bigger like that it looks like a buoy sitting in the middle of an ocean.”