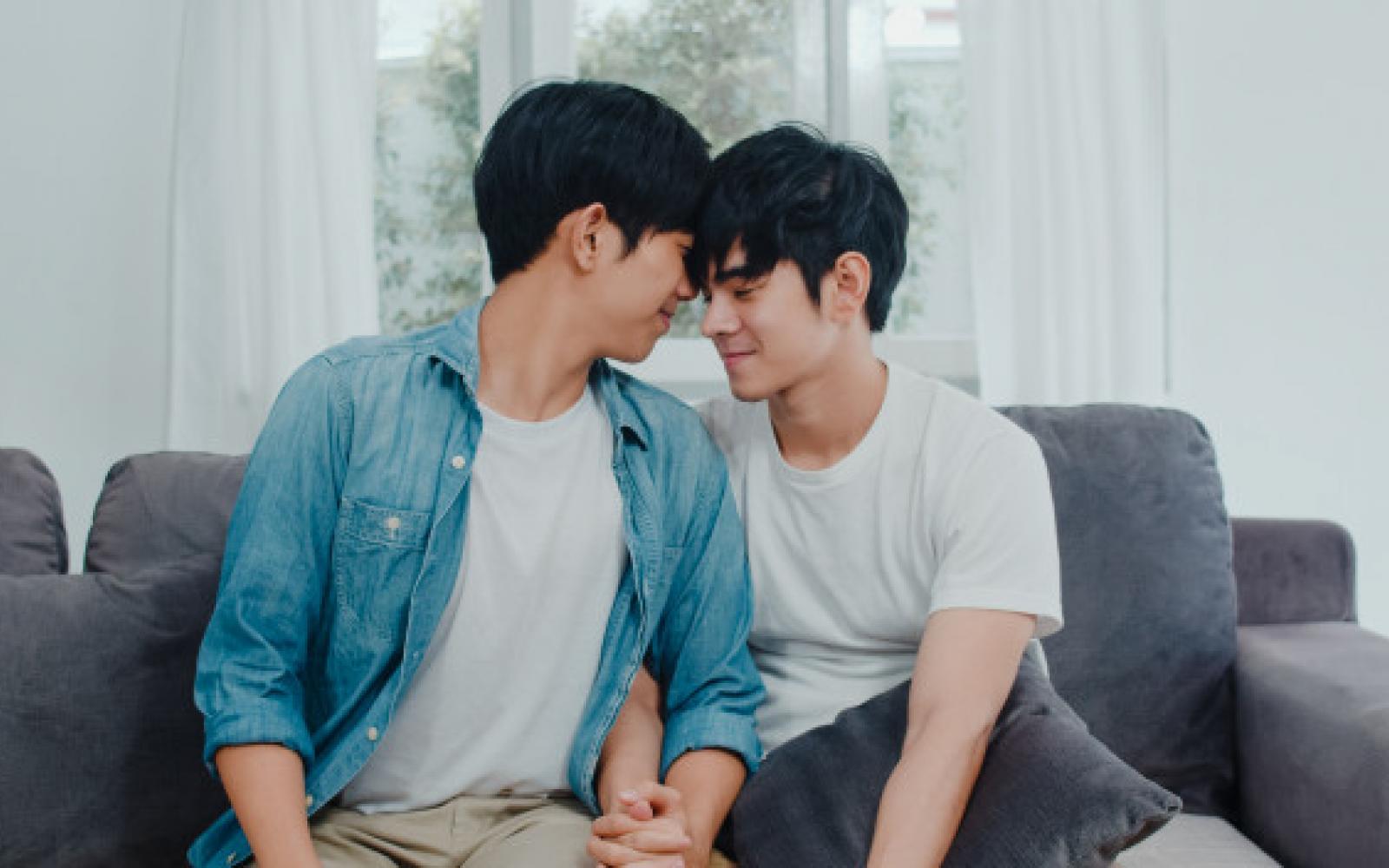 People tend to enter into new, random relationships thinking they truly know the other individual if they’ve spent the night at the persons house six or seven times and happened to be sitting in the living room that one day the individuals mother stopped by to drop off a case of water. We get lost in the idea that we’ve officially met the family following a quick wave and pass through — therefore, securing our position as the new love interest.

Realistically, a lot of teenagers, young adults and grown folks especially, prematurely enter into romantic situations hoping that a title and an update to their Facebook relationship status will cure their insecurities or loneliness. It seems that once some people establish a mutual attraction, they become all too willing to bypass the necessary process of learning who someone is beyond the first few table conversations that were had at TGIFridays.

We fool ourselves into believing that if we’re able to sit on the phone with someone for five hours the first night of meeting and six hours the next, then somehow it’s destined that a strong bond will bloom. And while most people want to fall in love and build a life with someone special, three weeks may not be long enough to determine if your idea of “special” matches what this other person is willing or capable of offering.

Most people simply aren’t honest or clear about why they want a boyfriend in the first place. Too often, “having a boyfriend” in the minds of some, presents the opportunity to be driven to amusement parks, taken out to dinner and photographed in couple-pics that can be uploaded to social media. Relationships that are formed quickly and exist out-of-nowhere are sometimes used as a hobby. One or both individuals find that they have a lot of free, alone time to spare between their long days and lonelier nights. Adding a boyfriend or girlfriend into the daily routine is seen as a way to guarantee company during various personal and leisure tasks. If these two individuals know a lot of the same people or are already engaged in some of the same extra curricular activities, to them, it may really make sense to get together based solely upon their social connections.

There also exists this present day obsession with being deemed as the next online, “power couple’. Everyone wants their relationship to be visually seen and publicly hailed as the second coming of “Bey & Jay”. It simply becomes something cute-to-do for two people who photograph well alongside one another or who look good together on paper to conveniently slap that TITLE onto their misguided intentions.

RACING AGAINST THE CLOCK –

As we continue to age, individuals begin to panic. People start examining their lives and personal accomplishments. Life begins to feel heavier and less eternal as we celebrate each birthday. Once people begin to hit their 30’s, the assumption that romantic love and a family unit aren’t going to happen, can become a frightening thought. These thoughts of, “everyone else has someone. why not me?” – can force an individual into attaching themselves to someone who under most circumstances, they’d never entertain. It’s a race to secure romantic love before our looks fade or we become less desirable to the same or opposite sex. After all, we are socially conditioned to believe that love after 30 is damn near impossible.

Individuals who find themselves most comfortable existing within the confines of a relationship aren’t usually willing to remain single long enough to give their hearts room to heal. Being single makes these types of people feel extremely lonely, insecure and afraid. In an effort to patch these empty feelings, attaching to anyone “half decent” and “cute” has become a routine. And especially for guys and young women who have never lived alone; having someone to lie with every night and to share their home with everyday becomes a safety net. It honestly doesn’t matter in some cases who the person is…as long as “somebody” is around.

Some people prematurely enter into random relationships subconsciously in search of a mother or father figure. If an individual grew up in a household where the father was absent or the mother was always in the street, that person could potentially seek parental nurturing in their lovers. The lack of parental stability within the household where they were raised has left a void. In turn, these particular individuals look to others to play the role of the leadership figures they longed for as children. This is usually the saddest and most unfortunate reason why people latch onto relationships in their journey to cope with the world as adults. A lot of responsibility is placed on the lover, and it begins to create a major strain. A boyfriend cannot exist as a father figure and a girlfriend isn’t a mother. The relationship titles and duties aren’t interchangeable.

Sometimes, we simply become overwhelmed by the constant questions from those closest to us regarding WHY we aren’t actively dating or involved with someone special. We get tired of being the only one to attend holiday dinners alone, or having to arrive to our company holiday party without a plus one. Even when the questions aren’t being thrown at us, it’s the constant feeling of being that ONE who is always “single”. We begin looking around at our friends, our cousins, god sisters, co-workers and siblings – thinking, DAMN! AM I REALLY THE ONLY ONE ON EARTH WHO ISN’T MARRIED OR AT LEAST ENGAGED?

And that pressure can definitely force people into searching for love and then settling for what comes the easiest and the quickest.

Contrary to popular belief, everyone isn’t sleeping around with everyone. Some guys and girls truly can still count their sexual partners on one or two hands. In an effort to keep their body count low, you’ll find that certain folks get into relationships in order to feel that they’re engaging in sex with someone they know and feel comfortable with – if even on the surface. It makes some people feel better to be able to say that they’ve only had sex with the same person for the past few months to a year. Hopping fast into the new relationship then presents the opportunity for unlimited cuddles, kisses, hugs and booty without the guilt of sharing ones body with multiple partners.

Jumping into a relationship before truly knowing someone personally, learning them mentally and understanding who they are emotionally is truly a mistake. The first few weeks or month of the new relationship may be filled with passion and thrills. However, that level of excitement will only last for a short period of time – most often igniting the end of the quick pairing. It is very rare that these random, three-week, turnaround relationships survive the long haul. When the bond isn’t based on true love, the relationship has no real basis to exist or to survive.