Someone Attempted To Rob The Valentino's At Gunpoint After The Mr. Duval Newcomer Pageant 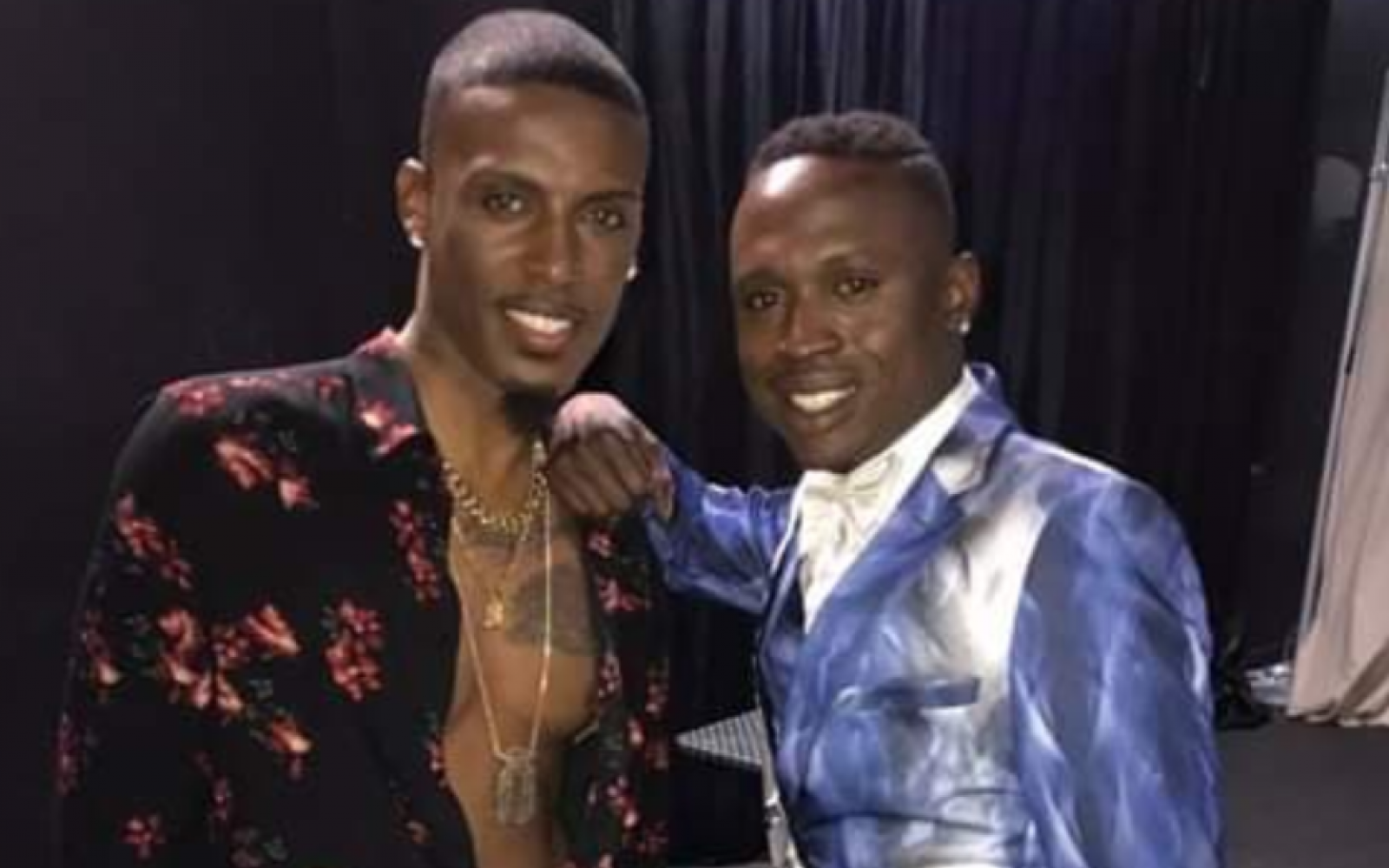 The pageant scene cane be cut throat on stage, and apparently offstage as well.  After competing Ashton and O'Ryen Valetino said they were met with an armed gunman trying to get into their hotel room and that the gunman also got a shot off!  A few days ago, O'Ryen lamented someone was stealing money off the stage while he was performing, its unclear yet whether the incidents are related.  We're just happy they are safe! 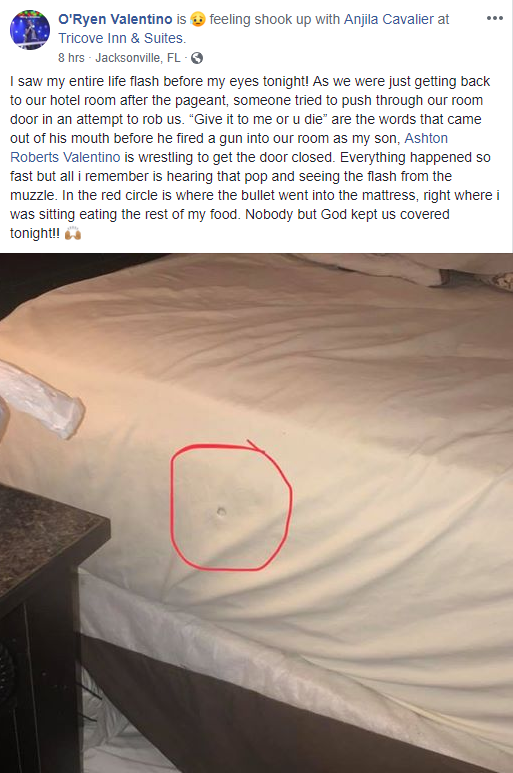