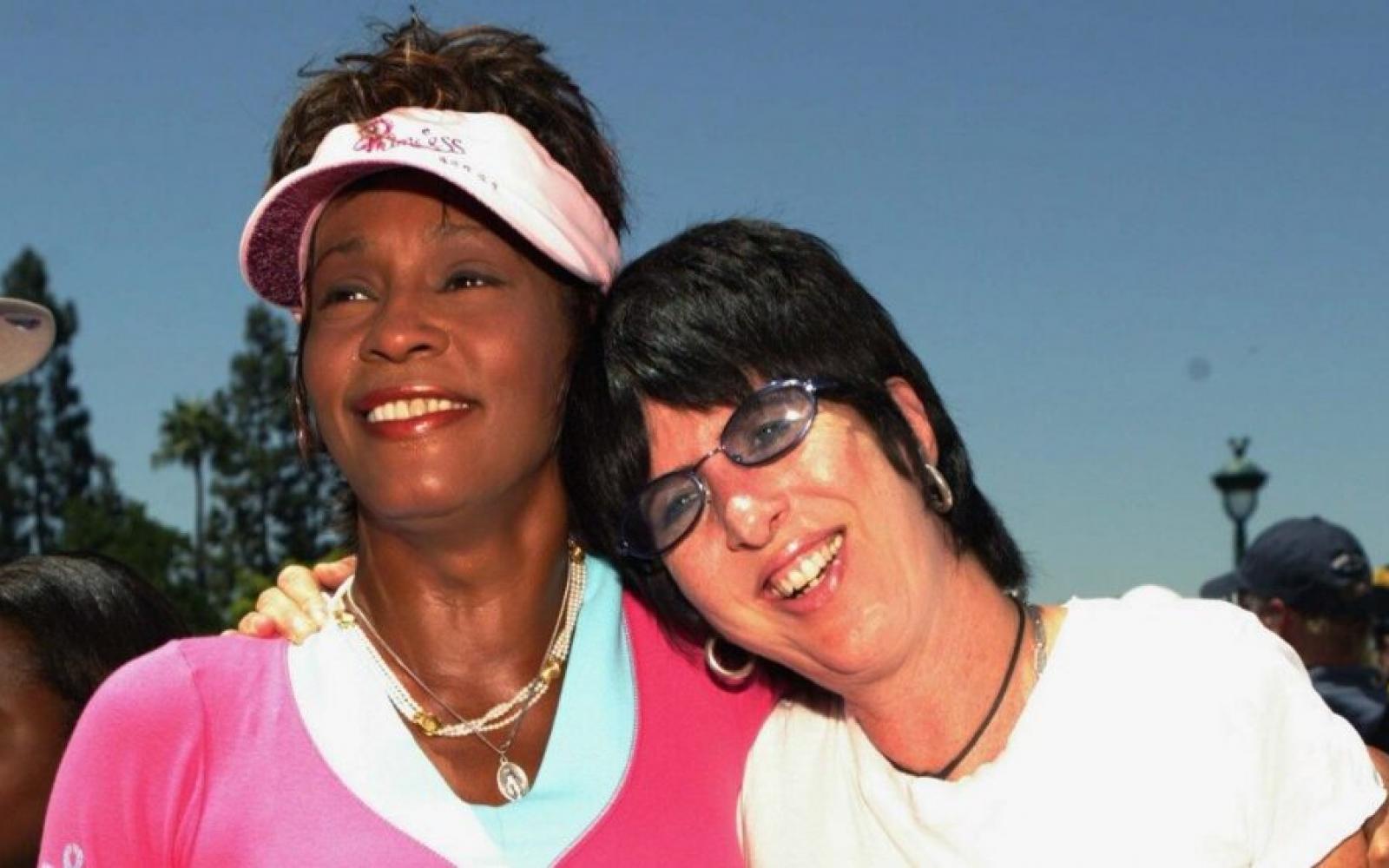 "I just heard about [the memoir]," she told ET's Lauren Zima at the SAG-AFTRA Foundation's Patron of the Artists Awards in Beverly Hills, California, on Thursday. "Robyn loved Whitney and... from what I knew of the two of them, it's sad that Whitney could not live her truth. It's heartbreaking."

"I think personally -- I mean, not that I know anything -- but I think if Robyn would have been there, I think Whitney would still be around," Warren said. "She really cared about her."

"I really feel that if Robyn was accepted into Whitney's life, Whitney would still be alive today," he told Us Weekly at the time. "She didn't have close friends with her anymore."

Warren also told ET that she supports Crawford's decision to publish her story because "it's her truth."

Houston's sister-in-law, Pat Houston, agrees that Crawford has every right to tell her story.

"She's entitled. If she wants to write a book, who knows what the book is about? It's her story," she told ET's Kevin Frazier last month. "Is it fair to say she can't write a book? No, it isn't. She had a relationship with her, so whatever it was, you know, she's deciding to write a book. Hey, she can do that."

In an interview with Today earlier this week -- which will air in full during an NBC special on Nov. 9 -- Crawford revealed that she finally decided to go public with her story in honor of the iconic singer.

"I watched her rise to the top of her game and I felt compelled to share who that woman was behind all the fame," Crawford said. "I never envisioned speaking publicly about my life and then I asked myself the question, 'What would Whitney want? Would she understand [that] the time is now?'"

Crawford also discussed the pair's "intimate" relationship, saying that her and Houston's "deep friendship" was physical when they met while serving as summer camp counselors in the early '80s.

"It was during that first summer that we met. That was the first time that our lips touched," she said. "It wasn't anything planned, it just happened, and it felt wonderful."

According to Crawford, Houston ended the pair's physical relationship in 1982, prior to her rise as a superstar.

"She said, 'I don't believe we should be physical anymore,'" Crawford recalled. "The music business was a world that we were learning and we didn't want anything to interfere with where she was going."