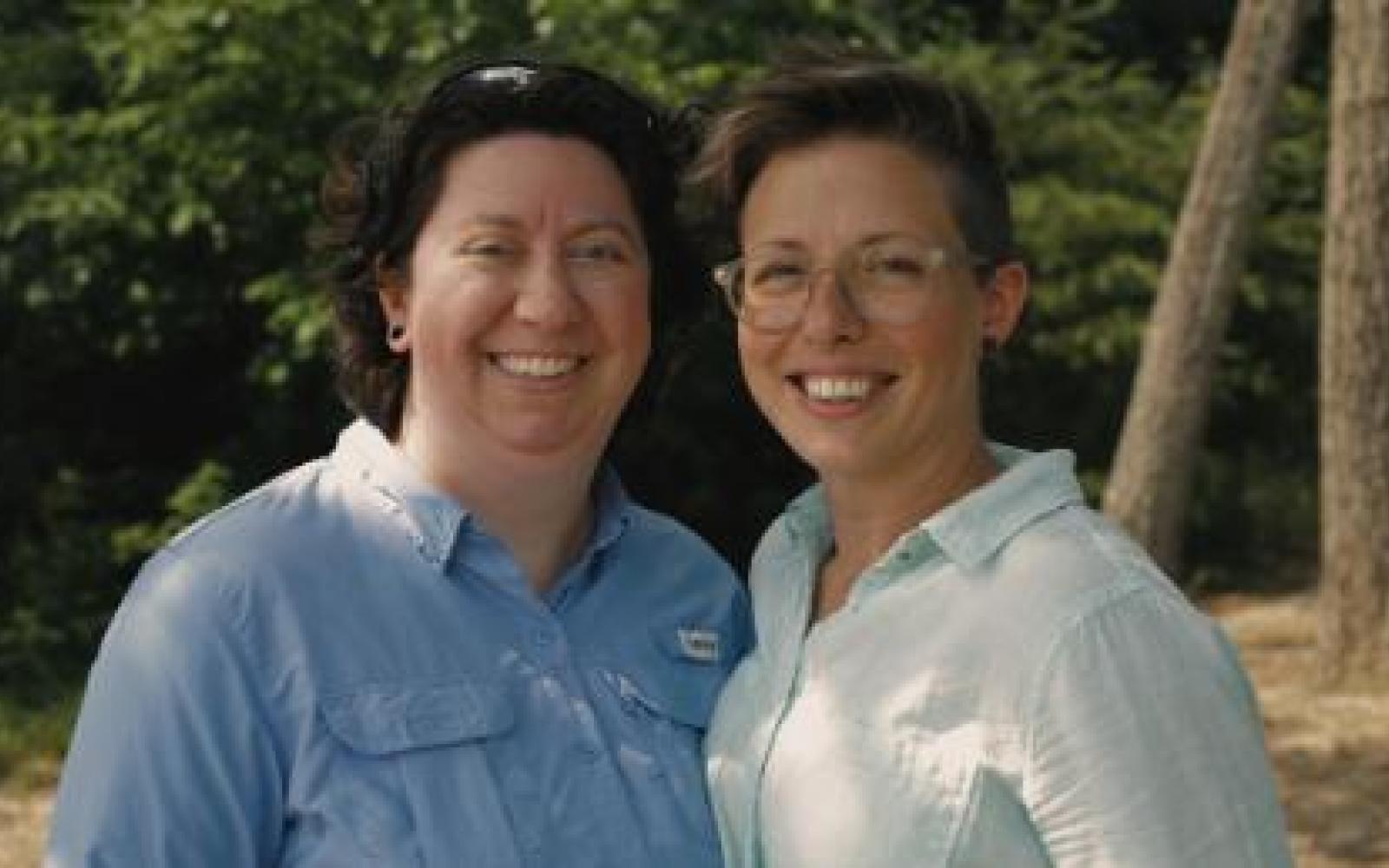 South Carolina is again at the center of federal litigation spawned by a waiver allowing a state-contracted foster care agency to deny services to same-sex and non-Christian families.

A lawsuit filed in federal court Thursday accuses the state and federal governments of discriminating against a lesbian couple by rejecting them as foster parents. Eden Rogers and Brandy Welch, a couple from Greenville, said they were turned away by Miracle Hill Ministries, a Greenville foster care agency that receives federal funding and has come under fire for denying services to same-sex and non-Christian families.

According to the complaint, Rogers and Welch filled out an online foster parent application earlier this year, identifying themselves as a same-sex couple and members of the Unitarian Universalist Church. The couple says they were rejected, with Miracle Hill officials saying in an email that they “feel a religious obligation to partner with foster parents who share our beliefs and who are active in a Christian church.”

The suit is the latest development in a conflict that began last year when state social services officials determined that Miracle Hill, which is publicly licensed and funded, had violated federal and state nondiscrimination policies by using religious eligibility criteria when screening prospective foster parents.

Gov. Henry McMaster asked for and received a waiver to get around the Obama-era policy, noting that he would have done so for a Jewish or Muslim organization because he said the issue isn’t Christianity but the constitutional protection of religion.

On Friday, McMaster spokesman Brian Symmes said the governor’s “position has nothing to do with keeping anyone from fostering children and has everything to do with protecting Miracle Hill’s ability to exercise its own religious freedom.” As part of the waiver’s requirements, any family that Miracle Hill — the largest contract foster agency in the state — does not allow to take care of foster children must be referred to other agencies or the state Department of Social Services.

The suit was filed on the couple’s behalf by Lambda Legal, the American Civil Liberties Union and the South Carolina Equality Coalition.

Federal officials declined to comment on pending litigation. Instead, they pointed to a statement issued when the waiver was approved in which Lynn Johnson, assistant secretary for children and families, said the “agency should not — and, under the laws adopted by Congress, cannot — drive faith-motivated foster care providers out of the business of serving children without a compelling government interest.”

A Catholic South Carolina mother has also challenged the waiver in court, saying Miracle Hill refused to let her become a foster parent because not a “born-again Christian.” State and federal officials have asked a judge to dismiss that case, which is still pending in court.

The issue of child placement and same-sex couples has also coming up in Michigan, where faith-based adoption agencies have filed suit against the state, challenging a settlement that prevents them from refusing to put children in LGBT homes for religious reasons. The suit, which alleges violations of the plaintiffs’ First Amendment rights and the federal Religious Freedom Restoration Act, was brought less than a month after the announcement of a legal agreement involving two lesbian couples who alleged they had been turned away because they are gay.