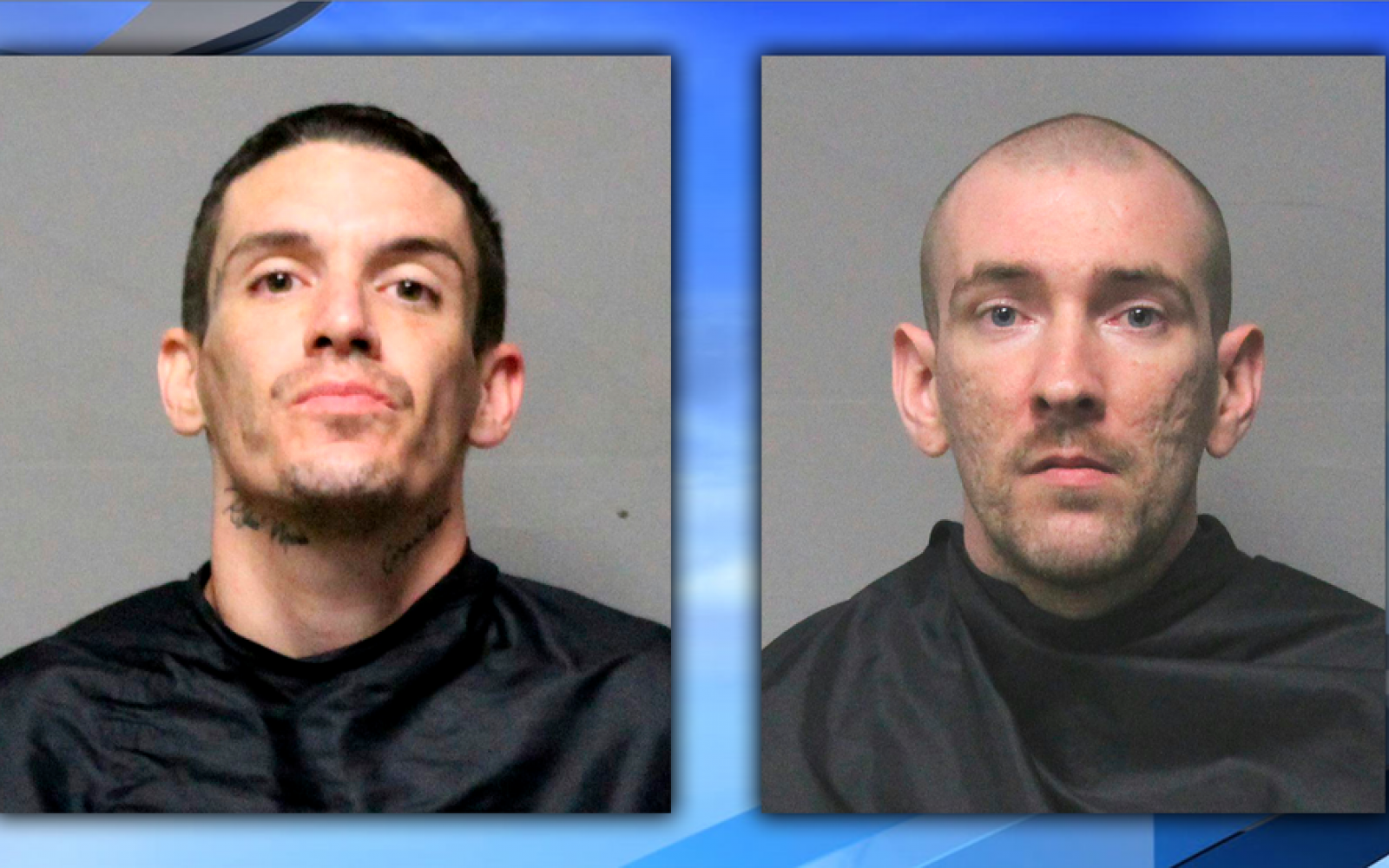 An inmate who had escaped minutes earlier from a county jail in South Carolina was shot and killed by a woman after he kicked in her backdoor, the local sheriff said.

The inmate was still in his orange jail jumpsuit and had grabbed a knife sharpening tool from the woman's kitchen in Pickens as he headed toward her bedroom around 3 a.m. Tuesday, Pickens County Sheriff Rick Clark said.

"This was a big guy. If she hadn't had a weapon there's no telling what would have happened," Clark said. "I gave her a big hug. I told her how proud I was of her."

The woman was home alone and had gone through training to get a concealed weapons permit, Clark said.

McLaughlin and a second inmate, Timothy Dill, beat up two guards in an escape they had planned for days, Clark said at a news conference.

Dill was recaptured by deputies without incident about the same time McLaughlin was shot, but the two were going in opposite directions, the sheriff said.

The guards had bruises and one complained of a sore back, but they should recover, Clark said, adding that several other inmates came to help the guards as they were attacked.

McLaughlin had been in and out of the Pickens County jail about a dozen times on charges ranging from drug possession to assaulting a police officer to shoplifting. He was currently awaiting trial on first-degree burglary and grand larceny charges, according to sheriff's office records.

Dill was awaiting trial on a criminal sexual conduct with a minor charge.

The sheriff said the homeowner was shaken by the shooting and asked him to help her maintain her privacy. He did not release her name.

Clark said he thinks the shooting is justified but will forward the case file to prosecutors once the investigation is finished.

"This is the shining example" of why owning and knowing how to use a gun is important, the sheriff said.

"She came out on the good on this end and the other guy, the bad guy, didn't," Clark said.