STD Rates AT A 4 Year High In The US, CDC Reports 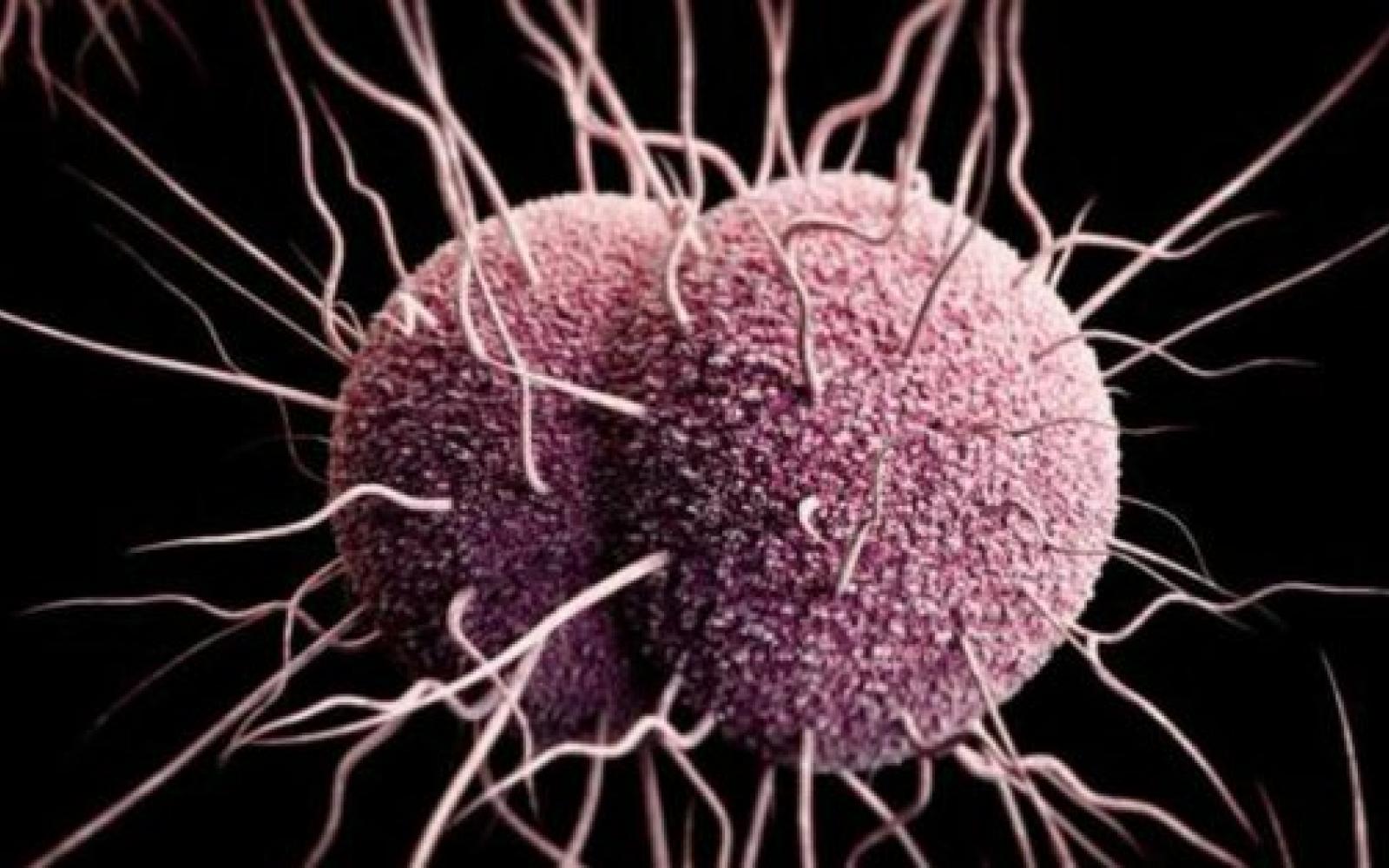 The Centers for Disease Control and Prevention said 2.29 million new cases of these three common yet treatable sexually transmitted diseases were diagnosed in 2017.

The number of new STD cases continued a "steep, sustained increase" since 2013, the CDC reported. The rise in cases is at record levels, but the federal budget has not increased STD program funding since 2013, leaving health departments scrambling to address the problem with fewer resources.

"There is a shocking increase in STDs in America," said David Harvey, executive director of the National Coalition of STD Directors. "We think there is a direct correlation between the increase in the number of STDs" and the lack of federal funding increases.

New cases of sexually transmitted diseases in the United States reached an all-time high in 2016. According to UPI, 1.6 million cases of chlamydia, 470,000 cases of gonorrhea and 28,000 of syphilis were reported that year. USA TODAY

Left untreated, these infections can result in infertility or pregnancy complications or increase the risk of HIV transmission.

Federal health officials are particularly troubled by the 67 percent jump in gonorrhea cases since 2013 because the bacterial infection has become resistant to all antibiotics except ceftriaxone.

This year, public health officials in England reported a man contracted gonorrhea that resisted the commonly prescribed drug combination of ceftriaxone and azithromycin.

Public health officials expect that super-resistant strain will emerge in the USA.

"It's going to happen," Harvey said. "It is not a question of if but when."

Since 2015, the CDC has recommended a single shot of ceftriaxone be combined with an oral dose of azithromycin to treat people with gonorrhea.

Experts said many factors have led to the increase in STDs, including a lack of awareness about the seriousness of infection and changing sexual behavior. Medical technology such as pre-exposure prophylaxis, or PrEP, a daily medication used to reduce the risk of HIV transmission, have prompted some to no longer use condoms.

Young adults may not fear HIV transmission as the once-deadly virus has become more of a chronic condition that can be managed with medication. Some appear more willing to engage in risky, unprotected sex, which has led to the spread of preventable STDs, officials said.

There are signs that the medical community is not performing all recommended screening, Harvey said. For example, he said, the USA has "virtually eradicated" mother-to-child HIV transmission, but about 1,000 babies are born each year with syphilis. The CDC recommends all pregnant women be tested for syphilis, HIV and hepatitis B.

The CDC recommends that all sexually active women under 25 be tested annually for chlamydia and gonorrhea. Gay and bisexual men  should be screened at least once each year.

"That is a conversation that is not happening in most medical homes these  days," Bolan said.

Others said that responsibility goes beyond the medical community. State and local public health departments must spread the message about the risks of unprotected sex, said Michael Fraser,executive director of the Association of State and Territorial Health Officials.

"You don't need a medical degree to prevent an STD," Fraser said. "You need to talk to people about using condoms."