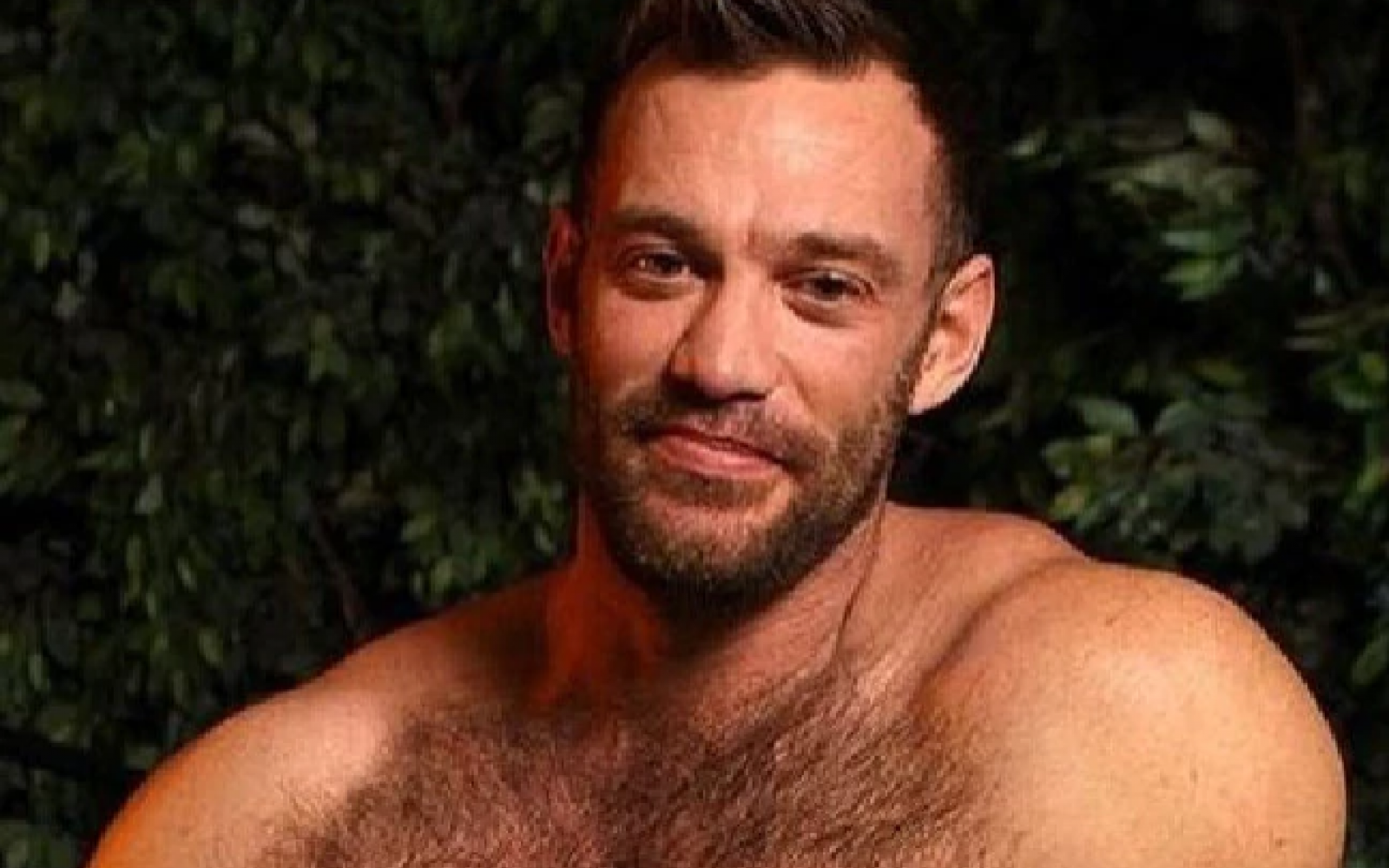 The Sun reports that Australian body builder Scott Sherwood’s double life was revealed when classmates at Peacehaven Community School in East Sussex Googled his real name on their lunch break.

It flagged his alter-ago and a list of films he had starred in with San Fransisco-based Colt film studios.

The students then began circulating X-rated photos of the teacher, who has starred in a number of films including Gruff Stuff and Manpower.

In a letter sent to parents of students, the acting head teacher Austen Hindman revealed Sherwood “will not be in school by mutual agreement while we carry out a full investigation”. “It would be inappropriate for me to make any further comment while this investigation is ongoing,” Hindman stated in his letter.

One pupil wrote under a YouTube interview he gave: “That guy is my maths teacher. His real name is Scott Sherwood. I’m scared.”

Another suggested he also performed under the name Brydie Bitch.

Some of his blue movies include A Soldier’s Goodbye, Bound Up Tight and Naked Sword.

Strapping Sherwood, originally from Brisbane, was a personal trainer for 15 years and helped out with physical education at Rodmell Primary School near Lewes from 2012 for two years.

“I couldn’t believe my ears, I was furious. They had gathered round in the playground watching one of their phones.

“As they found this stuff the crowd got bigger and bigger and they started shouting stuff about Mr Sherwood.

“A teacher came over to see what was going on and they showed them.

“The kids were told Mr Sherwood was going home because he was feeling ill — they’re trying to hush it up.

“No parents or carers have been told, but we have heard on the grapevine he has been suspended.”

Sherwood replied “no comment” when asked about his double life at his home in Seaford near Newhaven.