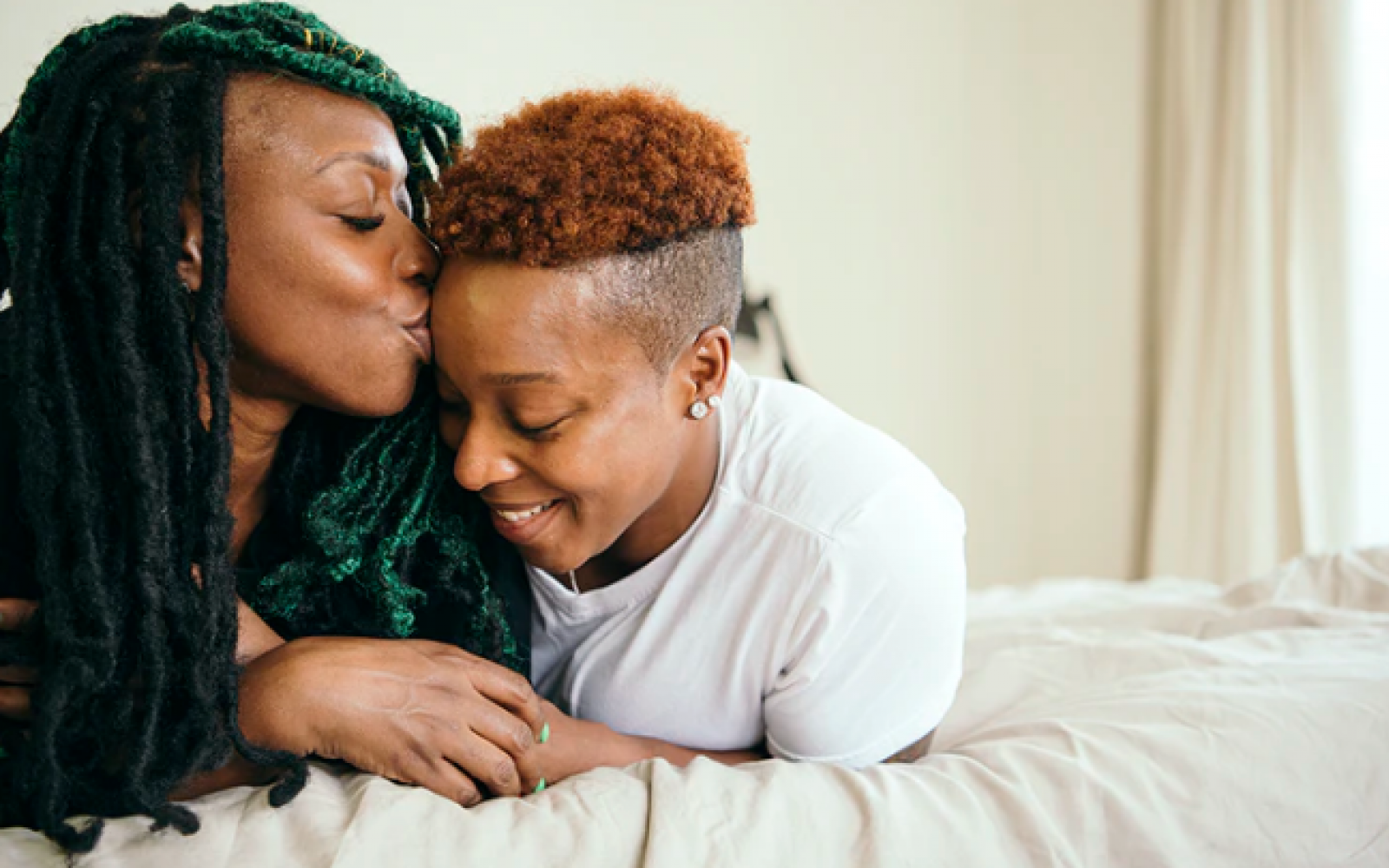 With America on its third day of increases in coronavirus infections a new study is giving insight as to why.  Three in 10 Americans have disobeyed coronavirus lockdown rules to sleep with someone, according to a new study.

Research conducted by British sexual health company MysteryVibe found 30 percent of the 2,000 Americans surveyed have broken quarantine to meet-up with a partner for sex.

Aside from the 30 percent who have ventured outside for sex, 51 percent of people who have been quarantining alone have had a sexual partner come over to their homes.

Another 30 percent of respondents who aren't self-isolating with a partner said they've had video sex while another 18 percent have had phone sex.

Coronavirus quarantine has allowed lovers to spice up their sex lives - more than three-quarters of respondents said they've taken the opportunity to do so during lockdown.

But the increased sexual frequency isn't completely based in romance, as 65 percent of people admitted to getting busy out of boredom.

Sex too often has made 60 percent of respondents say that they're experiencing "sexual burnout."

Aside from burnout, 67 percent of people revealed they're becoming bored with their sex routines and feel like they're in a sexual rut.

Despite the boredom in their sex lives, 57 percent of people also said they're embarrassed to have an honest conversation with their partners about what they like in bed.

That apprehension is based on a fear of judgment - another 62 percent of those surveyed said they worry their partner will judge their sexual preferences, and 37 percent said they've felt shamed by a partner.

"Many people feel isolated when it comes to their sexual desires, but pleasure is something that connects all of us," said MysteryVibe Co-founded and CEO Soumyadip Rakshit.

"Everyone's 'mystery' looks a little different but it's a conversation we should all feel comfortable having."

Although some people are worried about being judged, others feel that attitudes towards sex are changing with the times.

Within the past five years, 77 percent of respondents said they feel sex toys have become more socially accepted.

Nearly 20 percent of people use them to spice things up in the bedroom, and another 41 percent bring them into bed more sparingly.

"Communication is the most important step to having more pleasurable, satisfying sex," Rakshit said.

"Get excited about exploration and trying something new - being honest with your partner can lead to amazing sexual discoveries for both."

To combat those nervous feelings, three-quarters of Americans said they've had to teach their partner what to do in bed.

Nearly half have physically guided their lover, while another 30 percent have given them directions.

Lockdown sex for some is an opportunity to bring out the dramatics - just under half of respondents said they've moaned more than they usually would to give their partner a hint about what they like in bed.