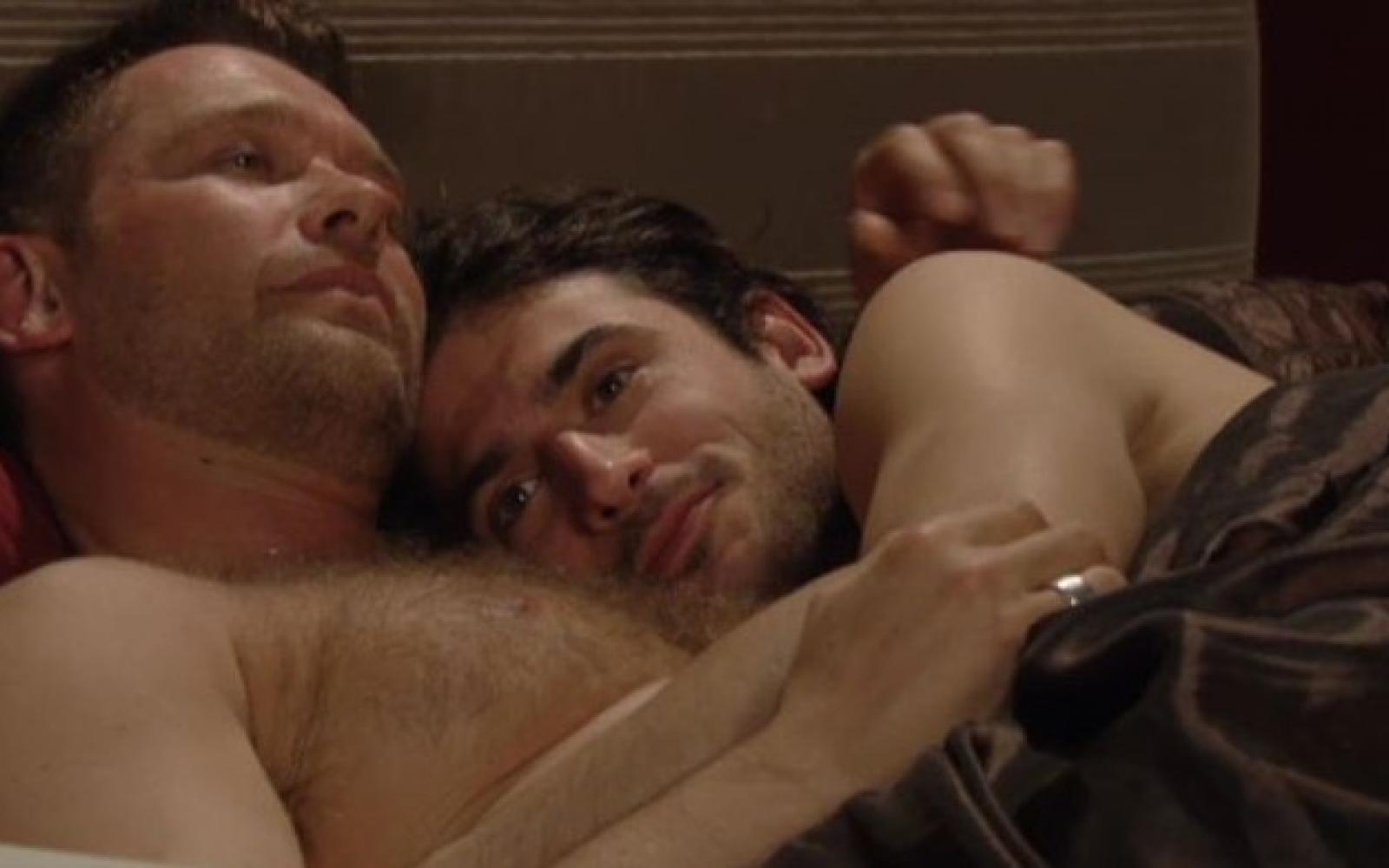 ﻿While, unsurprisingly, the majority of users on BateWorld are gay, it’s also attracting a rise in users who identify as straight.

Members can interact with each other through chat rooms, instant messaging, and live videos. Behind a paywall, users can post explicit photos, comment on forum threads, and share their fantasies.

Slate recently conducted an investigation into membership data to discover just how many users on the site identify as straight.

The study saw that out of the 86,840 members on BateWorld, 50 per cent identified as gay. 10 percent (8,355 members) considered themselves to be straight. 30 percent said they were bisexual, 4 percent solosexual and 5 percent did not indicate their sexual orientation.

One voter was quoted as saying: “No. Being homosexual is an attraction. You can bond and bate with a bro and not want a homosexual relationship.”

Another user, when asked by Slate whether the sexual orientation of the man turns the experience from homosocial to homosexual, said: “I usually find more common ground with straight and bi guys since there’s usually firm ground rules and we can usually share more about what we enjoy together.

“We all have and want to share our cocks so don’t overthink it. I think it’s important all parties establish and respect boundaries, whether sexual or otherwise, and that you act as authentically as you can for a mutually good time.”