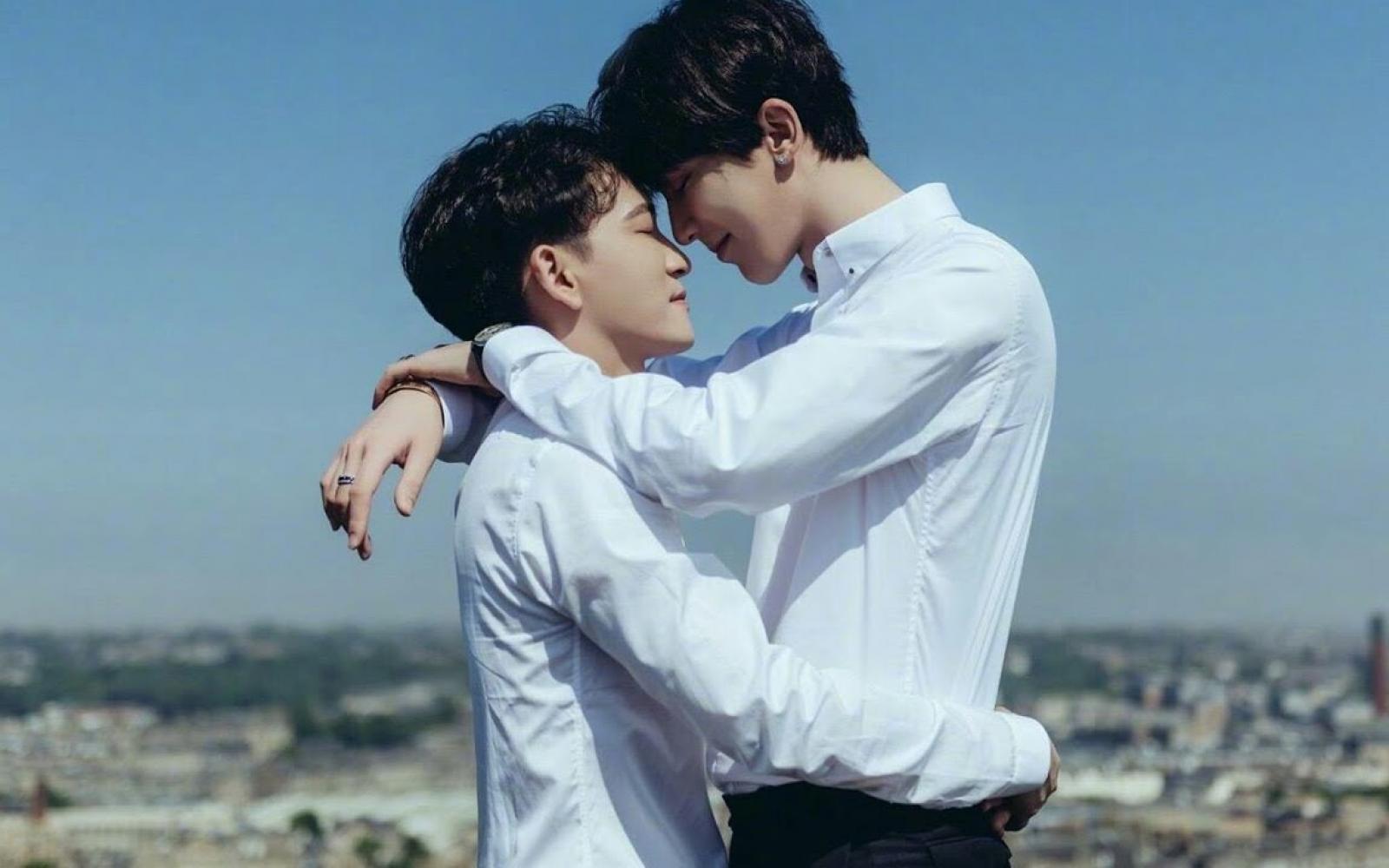 Who qualifies as a "real American"? The question is particularly pertinent in today's anti-immigrant atmosphere, but it's one that ethnic minorities have faced for decades. For some xenophobic white Americans, an aura of foreignness can cling to many Latinos, Arab Americans, and Asian Americans—even those born and raised in Baltimore, Maryland, or Roanoke, Virginia.

A 2017 study revealed that one way for ethnic Asians to be viewed as more American is to adopt a famously American characteristic—namely, obesity. Now, new research reports that citizens who trace their ancestry to Asia are perceived as more American if they claim another identity associated with this country's culture.

That is, they're seen as more American if they're gay.

"American culture is perceived as more accepting of gay people compared to Asian cultures," writes a University of Washington research team led by Sapna Cheryan and Mika Semrow. "As a result, gay Asian Americans are perceived as more likely to be American than their straight counterparts."

The research, in the journal Social Psychology and Personality Science, describes four studies, the first of which featured 345 adults recruited around the University of Washington campus. They were randomly assigned to read a description of "John," who was identified as either "an Asian-American man" or "a gay Asian-American man."

They then answered nine questions about him, including how fluently he speaks English, and how integrated he is into American culture. The result: The gay version of John "was perceived as significantly more American" than the John whose sexual orientation went unmentioned.

The second study featured 991 university students, who were similarly assigned to read a description of either a man or woman. The subject was described as either white or Asian-American, and either gay or of an unspecified sexual orientation.

Participants rated the "Americanness" of this hypothetical man or woman using the same questions as the first study. Once again, Asian Americans were seen as more American if they identified as gay. In contrast, white subjects "were perceived as highly American regardless of sexual orientation."

The follow-up studies provided evidence that these findings reflect "a belief that American culture is relatively more accepting of gay people than Asian cultures," the researchers add. Thus, if a person identifies as gay, he or she is seen as effectively having adopted American cultural values.

Needless to say, this kind of acceptance is rather a mixed blessing. "Gay Asian Americans may be less likely to have their American identities questioned than straight Asian Americans," Cheryan said in announcing the findings. "At the same time, being gay puts people more at risk for other forms of prejudice based on sexual orientation."

While our attitudes continue to be shaped by stereotypes, often with negative consequences for the people being pigeonholed, these prejudices are overlapping and interacting in interesting ways. Odd as it may sound, for Asian Americans, flying the rainbow flag signals that you're more aligned with the red, white, and blue.