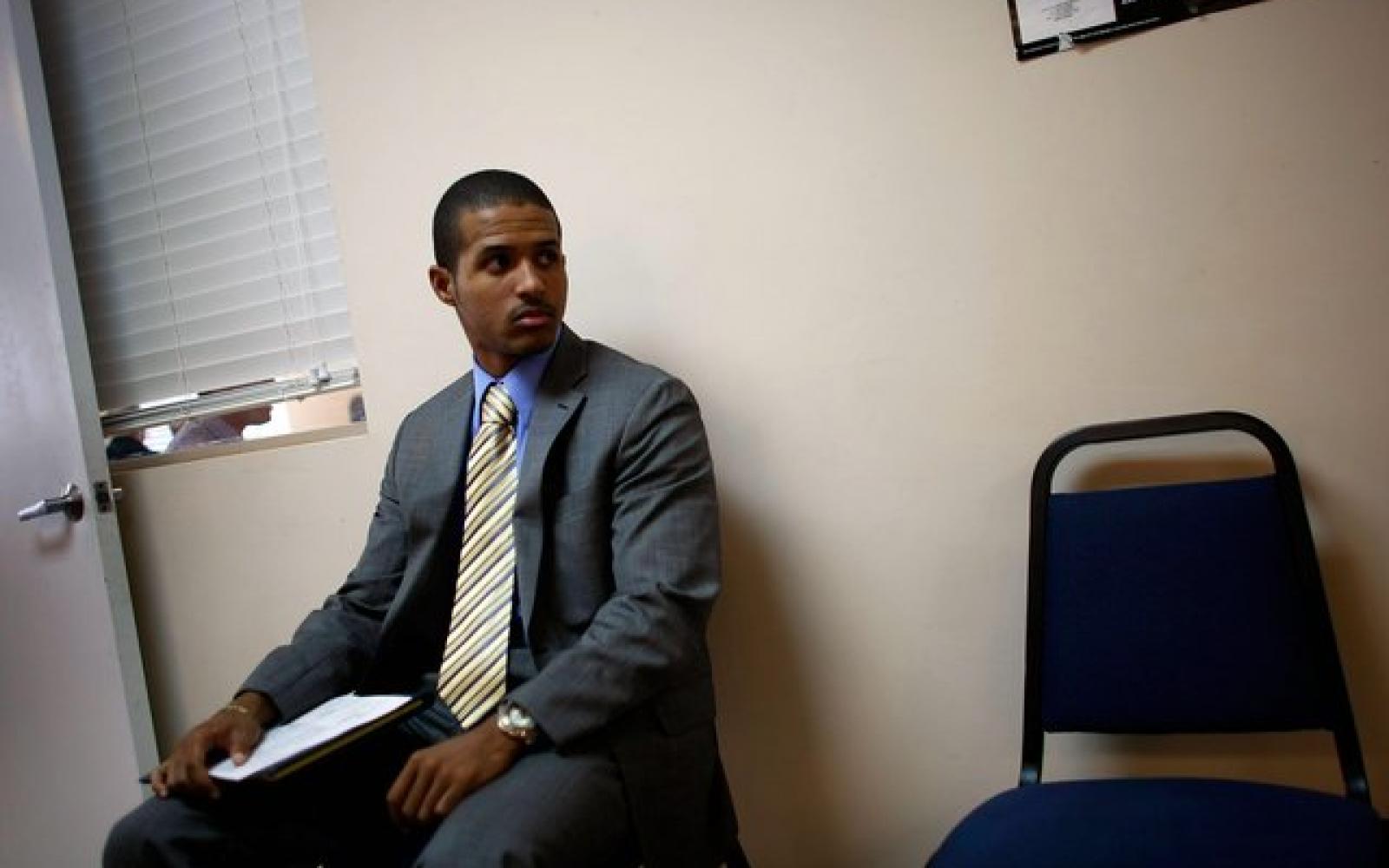 "Alexa play Pretty Hurts by Beyonce." Apparently its hard being beautiful and Now new research confirms it: Conventionally hot people have it tough—specifically when it comes to finding low-paying, entry-level work.

The study, published by the American Psychological Association, goes against the prevailing assumption that physical attractiveness is an asset for job hunters. Inversely, the findings suggest hotness only helps people who are already at the top of their game. While being attractive will help someone in an already high-powered role become CEO, it will actually hold them back from being selected for an entry-level or lower-tier role.

"Our research suggests that attractive people may be discriminated against in selection for relatively less desirable jobs," the study's lead author, Margaret Lee, says in an accompanying media statement.

The results of Lee's research were unequivocal: Hot people were given the good jobs, and ugly people were given the grunt work. Which isn't exactly good news for either group. So why would employers discriminate against hot people? Lee explains that in the eyes of employers, attractiveness is often correlated with ambition. In other words, attractive people look like they'd be high-maintenance, and no one wants to hire a high-maintenance person to do hard and unrewarding entry-level work.

Lee and her colleagues from the London Business School conducted four experiments involving more than 750 test subjects who were shown photographs of conventionally attractive and conventionally unattractive people. They were then quizzed on how suitable they thought these people would be for less desirable jobs (like warehouse work, housekeeping, and customer service) compared to more desirable jobs (like management roles and prestigious internships). 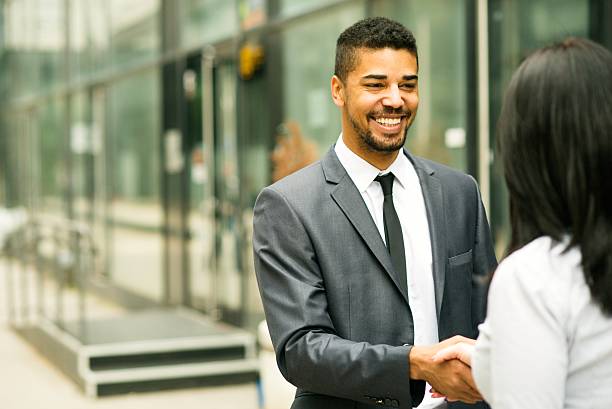