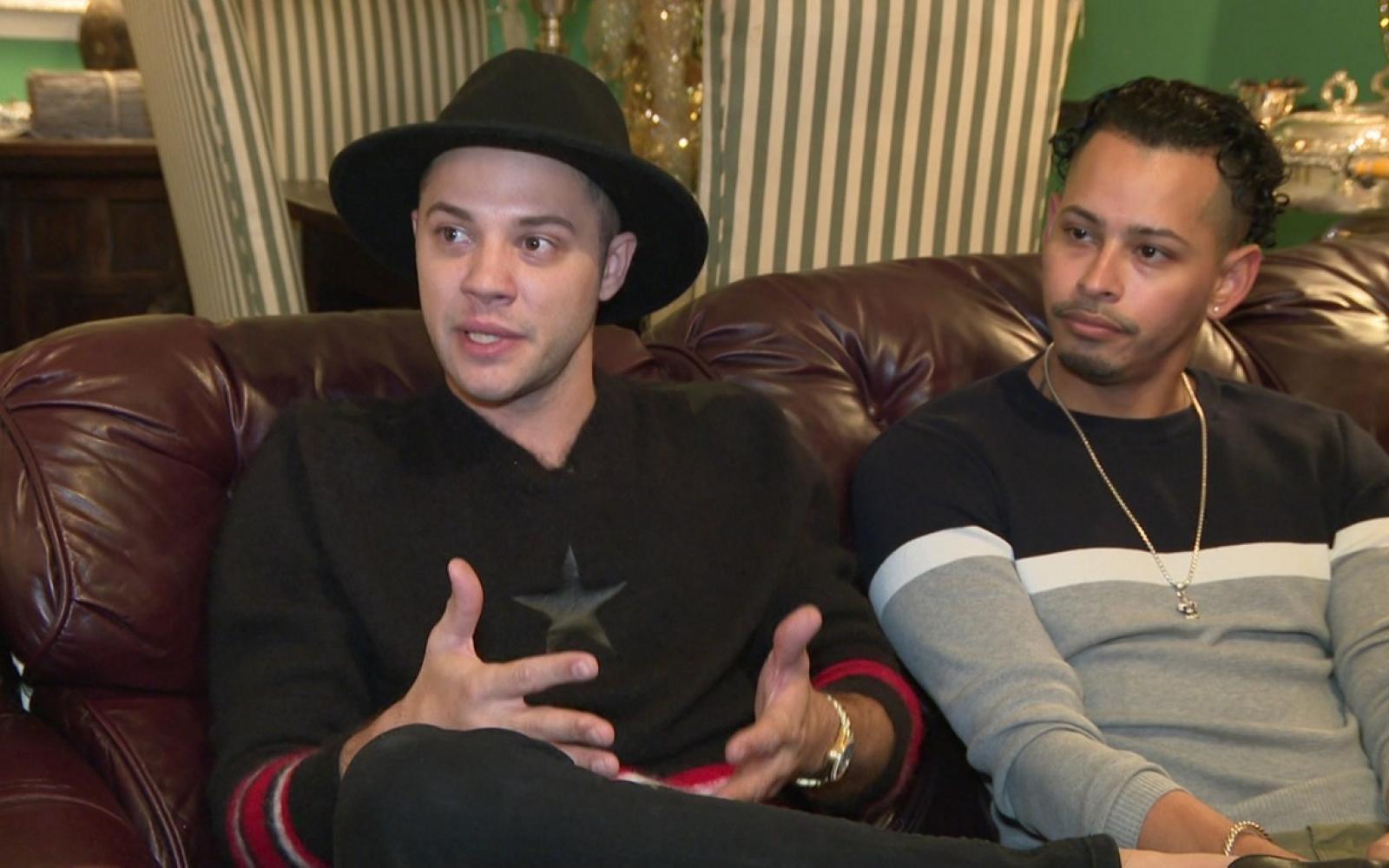 Since the dawn of the ride-hailing-app era, numerous reports have come out about discrimination by drivers against passengers whom they would prefer not to have in their private vehicles. Now a new small-scale study suggests that this discrimination continues based on even the subtlest clues about riders given in their profiles.

The study, titled "When Transparency Fails: Bias and Financial Incentives in Ridesharing Platforms," was co-authored by American University assistant professor of information technology and analytics Chris Parker and Indiana University - Kelley School of Business professor Jorge Mejia. And by using a set of pre-determined personas with either names associated with a specific race or avatars with rainbow filters, they found significant correlations between the frequency of last-minute cancellations by drivers from an unnamed app, and the perceived minority status of the rider.

Uber and Lyft have responded to some widely publicized stories of bias among drivers by firing those drivers, and by either eliminating rider photos from what drivers see when they accept rides (in the case of Uber) or allowing riders to choose avatars or icons that are not profile pictures (in the case of Lyft). Still, these measures haven't curtailed the impacts on riders, or the issue of drivers canceling after they've initially accepted a ride. A similar study to the new one came out in 2016 and found that men in Boston with black-sounding names were more than twice as likely to be canceled on by Uber drivers than men with white-sounding names.

"By removing the ability to see information before the drivers accepted a ride request, the hope was that all of the bias we were observing would cease to exist," says Parker, speaking to NBC News. "But after the change was instituted, we suspected that there’s still the problem of some drivers not wanting to pick up certain passengers."

Parker and Mejia used only fictitious accounts in their study, calling rides from the same D.C.-area Metro stop at various times of day. They would then give drivers three minutes to cancel, and if they did not, they would cancel the ride themselves and allow the drivers to collect cancellation fees.

Though each passenger had a 4.8 rating (out of a 5.0 maximum), the profiles differed in passenger names and pictures. The researchers used four pictures to create the profiles: one for a black woman named Keisha or Latoya, one for a black male named Rasheed or Jamal, one for a white female named Emily or Allison and one for a white male named Brad or Greg. At least 92 percent of people perceive Emily, Allison, Brad and Greg as Caucasian names and Keisha, Latoya, Rasheed and Jamal to be black names, according to a 2004 study, which is why the researchers used these names.

"Our results confirm that bias at the ride request stage has been eliminated," the study authors write in their abstract. "However, after [ride] acceptance, racial and LGBT biases are persistent, while we find no evidence of gender biases."

The study found that after 3,200 such ride-hail attempts, both black men and black women were almost three times more likely to be canceled on than those with white-sounding names or white profile photos. LGBT people were twice as likely, per the study, to have their drivers cancel.

This study also weighed whether peak times (with surge pricing) affected drivers' choices of which rides to follow through on. Interestingly, peak pricing appeared to impact the choices when it came to black riders, who were less likely to get canceled on when they were paying more. But for perceived LGBTQ riders, there was no difference in the frequency of cancellations at peak times.

Parker tells NBC News, "We know that LGBTQ riders face discrimination with these rideshare apps, but we thought that it was an interesting little twist, that even just signaling your support for the LGBTQ community could result in a canceled ride." The study found no difference in cancellation rates for black or white riders who indicated LGBTQ support.

Parker and Mejia conclude that ride-hail apps need to do more to anonymize rider information in order to prevent such biased choices from impacting their customers.