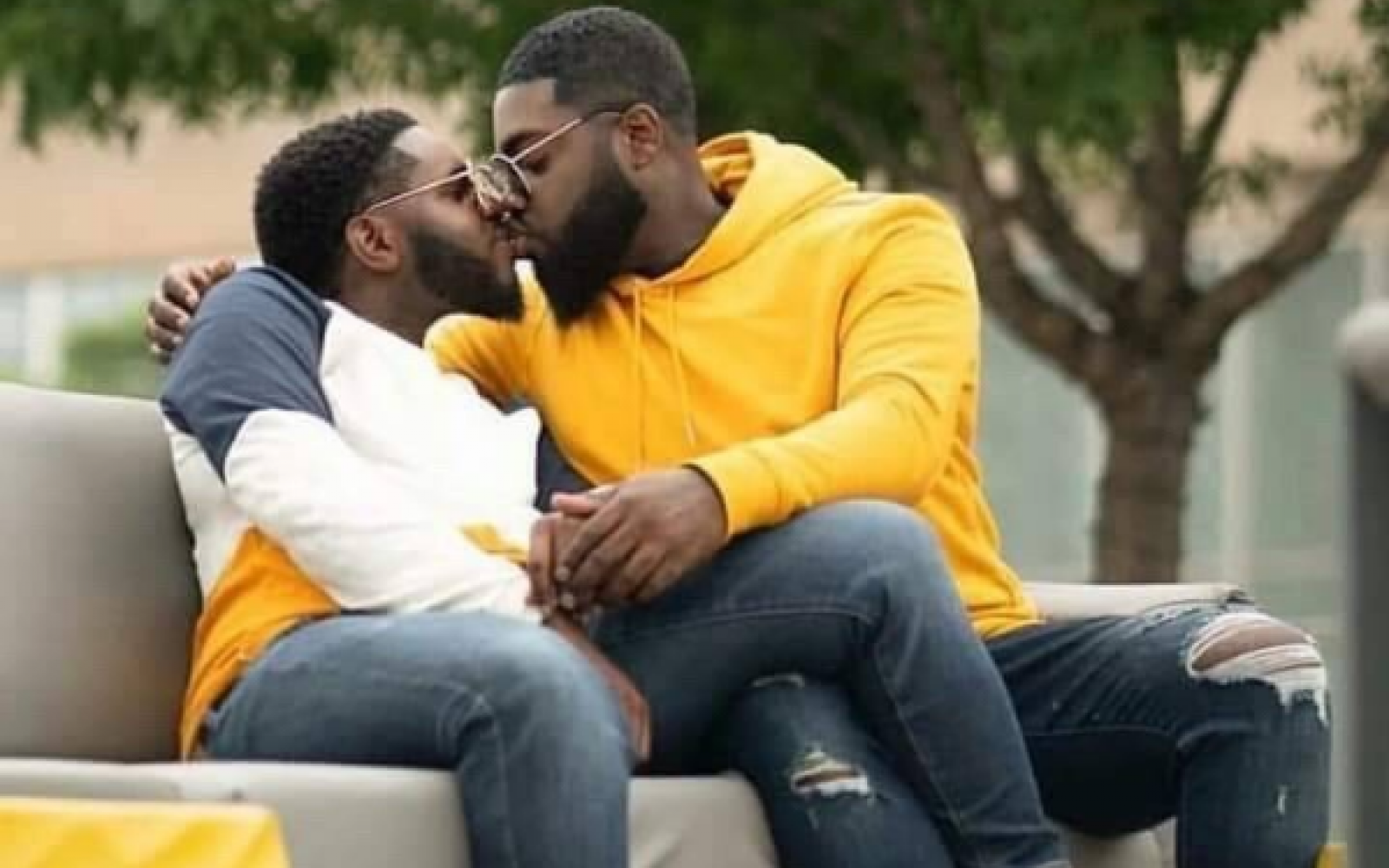 For many single college students, the process of finding someone is defined by one persisting question: “Swipe left, or right?”

As dating apps quickly become the norm, their nature grows more and more game-like – a quick decision of which way to swipe. Like many areas of the internet and social media, users are able to distance themselves from the identity of their day-to-day life on dating apps and websites.

While many shame the lack of interpersonal connection that comes with online dating, it is a safe haven to members of the LGBTQ community.

“It’s one thing to be in a physical space, and it’s another to be in a digital realm,” said Social Justice Educator Lead for the CSUF LGBT Queer Resource Center, Christian Morales. “When you’re given that space to really be … it allows for more connection and community to be built.”

For many young queer people, online dating is a way to sidestep the restrictions of still being in the closet. When people who may be questioning their sexual identities lack the support, comfort or confidence needed to explore their sexualities, the online realm allows them to do so “without the judgemental eyes of another person,” Morales said.

A huge part of exploring sexuality is the way it is done.

“(Online dating) gives you more autonomy over how you process and how you interact with people, whereas in the physical realm, it’s much more heavily policed,” Morales said.

Through the internet, users are given a sense of control over how they are perceived and the speed at which they expose themselves to a new, unknown community.

Dating app users have the ability to delete their existence at any time. This lack of permanency grants those experimenting a sense of comfort.

Even when a queer individual is out, queer dating carries additional problems not always seen in cisgender, heterosexual dating.

One distinguishing factor is the struggle that comes with dating within the queer community, said Amber Cornelius, Identity and Development Programming Lead of the CSUF LGBT Queer Center.

“I think dating means a lot more to us,” Cornelius said. “Because there’s so much at stake when you do find someone, it’s something you should cherish.”

Cornelius said dating apps can also clear up the confusion over what orientation someone is.

“Unless someone is yelling at the top of their lungs or wearing certain things and you can get a better idea … you don’t know their orientation. So with dating apps, it’s easier because it’s clear,” Cornelius said.

While it is hard having fewer dating options, it is even harder trying to figure out who those options even are. The existence of dating apps removes the often embarrassing, time-consuming and difficult process of trying to uncover someone’s sexuality.

For LGBTQ people, dating apps are tools to bring ease to an already difficult dating process. Because of the opportunities it has created for the community, dating apps have embedded themselves into the culture of LGBTQ relationships and are set to make finding partners easier for coming generations.