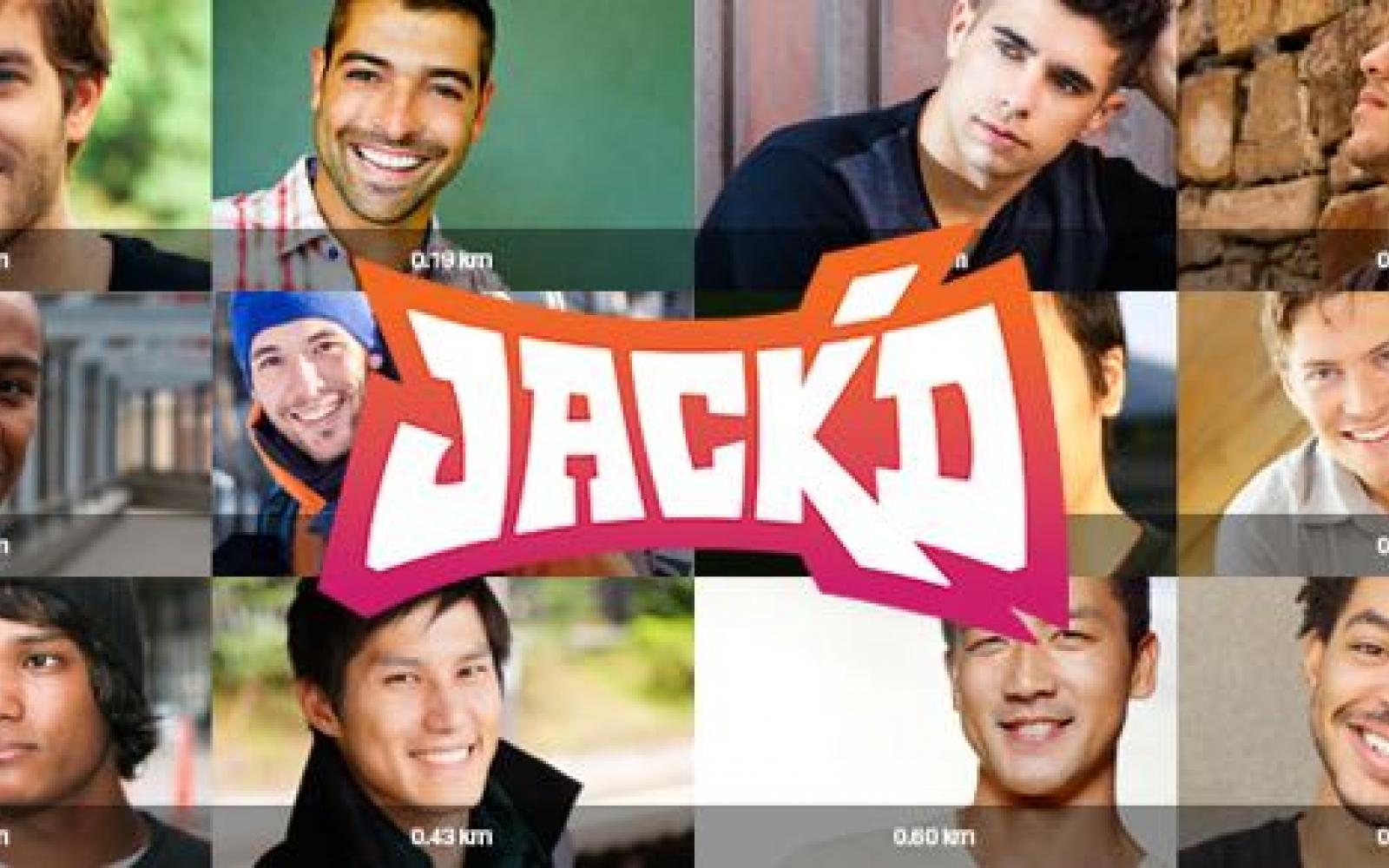 Before there were smartphones, singles would often go to bars or clubs and try to meet "the One," or at least the one for that night. Alcohol-induced courage and a steep bar tab later, singles were on top of their game or it was "game over" -- until the next weekend.

Technology has saved singles from all that. With smartphones, we can now carry millions of potential love interests in our pockets. The next person is just a few swipes, clicks or texts away.

\Dating apps are only growing in popularity, with no sign of slowing. Match.com has more than 7 million paid subscribers, an increase from 3.4 million in 2014. According to Tinder, the app generates 1.6 billion swipes per day, leading to 1.5 million dates (an average of one or two per user) a week.

Hook-up culture on Tinder isn't what it used to be, either. Short-term sexual relationships over one-night stands seem to be what users crave, according to a new study published by the Norwegian University of Science and Technology. With more and more users whose desires are shifting, the stigma of finding a mate online is lessening.

But is all this easy dating making us happier? Probably not.

You send a message to a match that goes unanswered. You swipe right and never have it reciprocated. You go on a date, only to be "ghosted" afterward.

Rejection hurts, and not just metaphorically. Being turned down stimulates the same part of the brain that processes physical pain, according to a 2011 study from the Proceedings of the National Academy of Sciences.
"Social rejection and physical pain are similar not only in that they are both distressing, they share a common representation in somatosensory brain systems as well," the study's authors wrote. Basically, our brains can't tell the difference between a broken heart and a broken bone.

Instead of one rejection at a bar on a Saturday night, the popularity of online dating gives users many more opportunities to feel rejected faster.

The popularity of online dating may also affect how we perceive ourselves, according to a 2017 study published in the peer-reviewed journal Body Image.

About 1,300 (mostly) college-age students were asked about their Tinder use, body image and self-esteem. The study found that men and women who use the app appear to have lower self-esteem than those who don't. In general, Tinder users reported less satisfaction with their bodies and looks than non-users, study author Jessica Strübel wrote.

"As a result of how the app works and what it requires of its users, people who are on Tinder after a while may begin to feel depersonalized and disposable in their social interactions, develop heightened awareness (and criticism) of their looks and bodies and believe that there is always something better around the corner, or rather with the next swipe of their screen, even while questioning their own worth," Strübel wrote.

Five dating apps -- Tinder, Bumble, Match, Plenty Of Fish and Zoosk -- rank in the top 50 highest-grossing social apps in the Apple Store, with Tinder becoming the overall top-grossing app in September thanks to Tinder Gold, a paid "add-on" of premium features.

But as dating apps gain popularity and profitability, is there a greater cost in convenience over well-being?

"People who self-described as having really addictive-style behaviors toward the internet and cellphones scored much higher on depression and anxiety scales," said University of Illinois psychology professor Alejandro Lleras, who conducted a study in 2016 that linked technology addiction to anxiety and depression. Researchers surveyed 300 university students about their mental health, cell phone and internet use, and motivations for using electronic devices.

"With growing support for the connection between technology use and mental health, the relationship between motivation for cellphone or internet use and well-being warrants further exploration," he said.