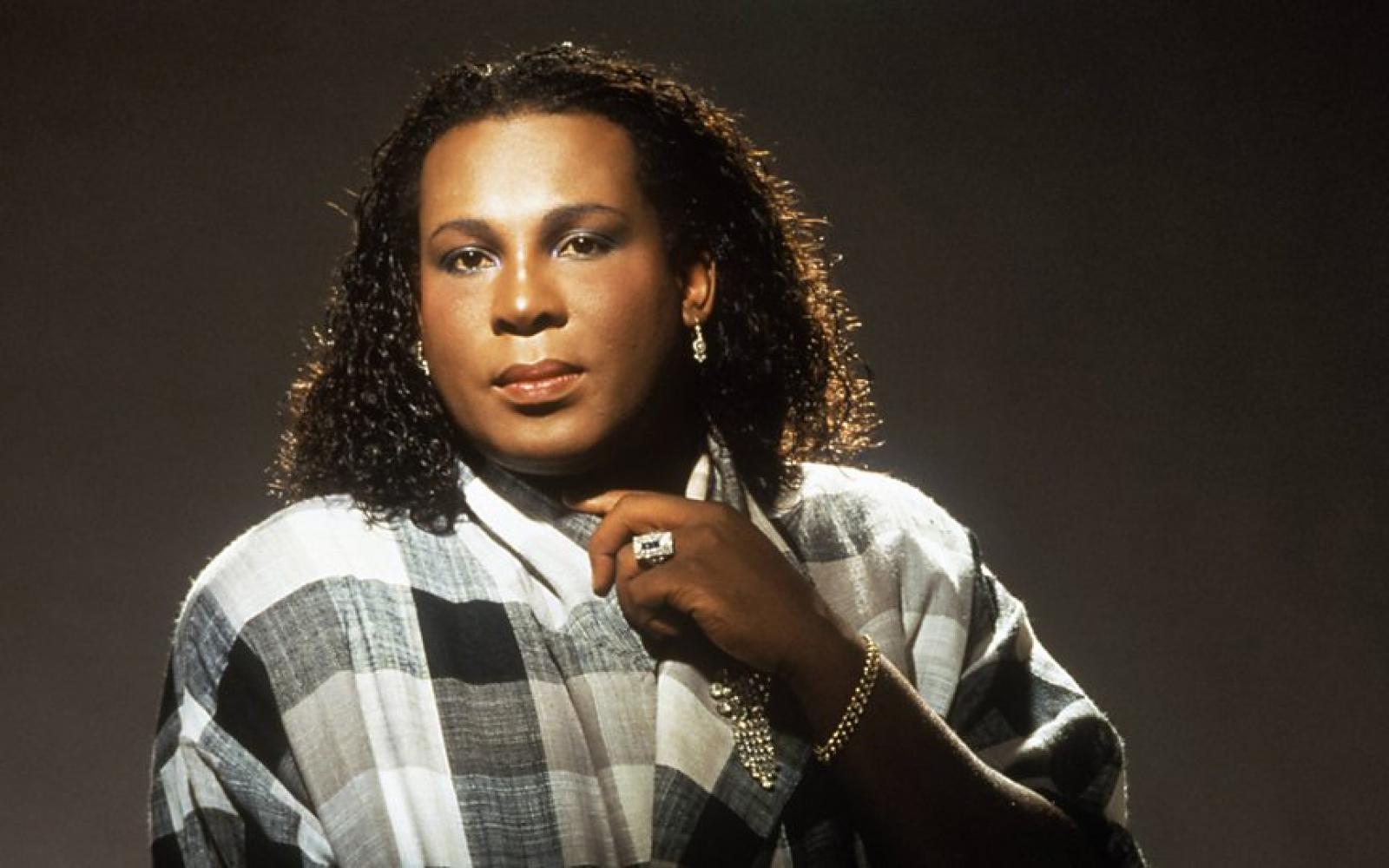 The US Library of Congress has announced that Sylvester’s disco anthem You Make Me Feel (Mighty Real) is among this years inductees of aural treasures worthy of preservation because of their cultural, historic and aesthetic importance to the nation’s recorded sound heritage.

Disco was at its peak of popularity in late 1978 when Sylvester released You Make Me Feel (Mighty Real). His urgent falsetto reflected his childhood background in both African-American gospel music and his work as a drag performer in San Francisco.

In describing the song’s importance the US Library of Congress said to some, You Make Me Feel (MIghty Real) was evidence that disco was just a mass-produced sound, lacking in depth or personality although, to others, Sylvester’s highly personal and emotional performance gave it gravitas while also pushing gender-bending (which Sylvester reveled in) further into the musical mainstream.

The song was produced by Harvey Fuqua and Sylvester, and mixed by Patrick Cowley, a major force in disco and electronic music. Fuqua passed away in 2010 after suffering a heart attack, Cowley passed away in 1982 after being diagnosed with HIV, Sylvester was also lost to the AIDS epidemic, he died in 1988.  Sylvester left the future royalties of his recordings to HIV research.