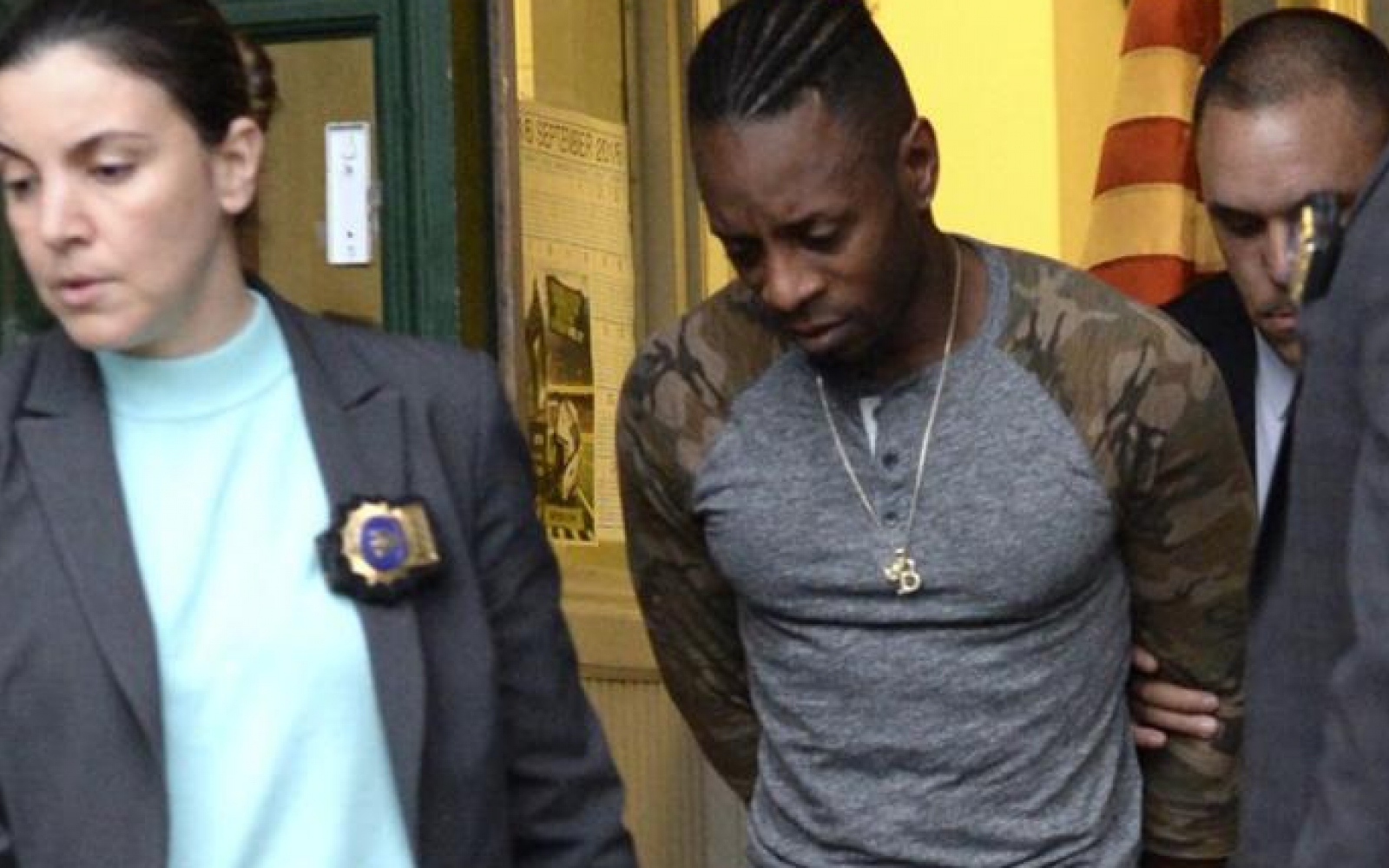 CANARSIE, Brooklyn (WABC) -- A teacher in Brooklyn has been charged with having a sexual relationship with a 15-year-old student.

According to police, 34-year-old Andre Braddy had sexual encounters with the male student in the school bathroom for at least a month.

Braddy was an 8th grade mathematics and advanced algebra teacher at the Lenox Academy, PS 235 in Canarsie since September 2015.

Authorities say the teen alerted his parents to the encounters with the teacher and the parents called police, which led to the arrest.

Braddy is charged with criminal sex act, act in a manner injurious to a child, and sex abuse.

The Department of Education released a statement:
"These deeply disturbing allegations have no place in our schools and he was immediately removed from the school. He will remain away from students pending the outcome of the investigation and we will pursue his removal from payroll as soon as legally possible."

Braddy has been suspended with pay and will not be allowed contact with students if he is released on bail.