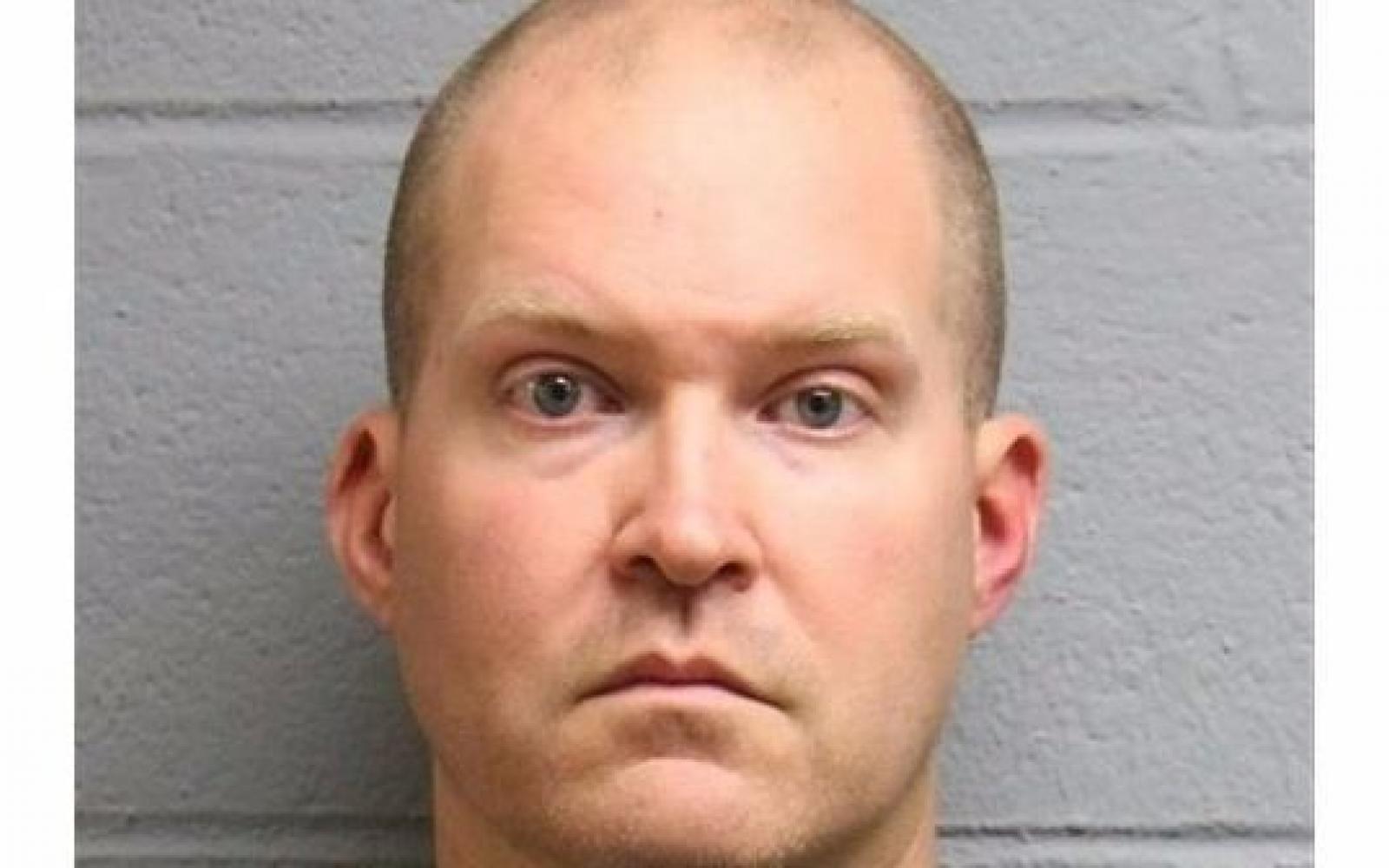 BALTIMORE (AP) — A former Carroll County teacher has been indicted by a federal grand jury for using a facility of interstate commerce to attempt to entice a minor to engage in sexual activity.

According to the single count indictment, Fischer used electronic mail and text messaging to attempt to coerce a minor to meet for sex between Aug. 31 and Sept. 5.

The news release says Fischer was previously arrested on related charges and has been in custody since Sept. 13.

Fischer was a teacher at Westminster West Middle School and previously worked at multiple other schools in Carroll County dating back to 2000.

Fischer faces a mandatory minimum of ten years in prison and a maximum of life. It’s unclear if Fischer has a lawyer.

According to the news release, the case was brought as part of Project Safe Childhood, a 2006 Department of Justice initiative that combats child sexual exploitation and abuse.