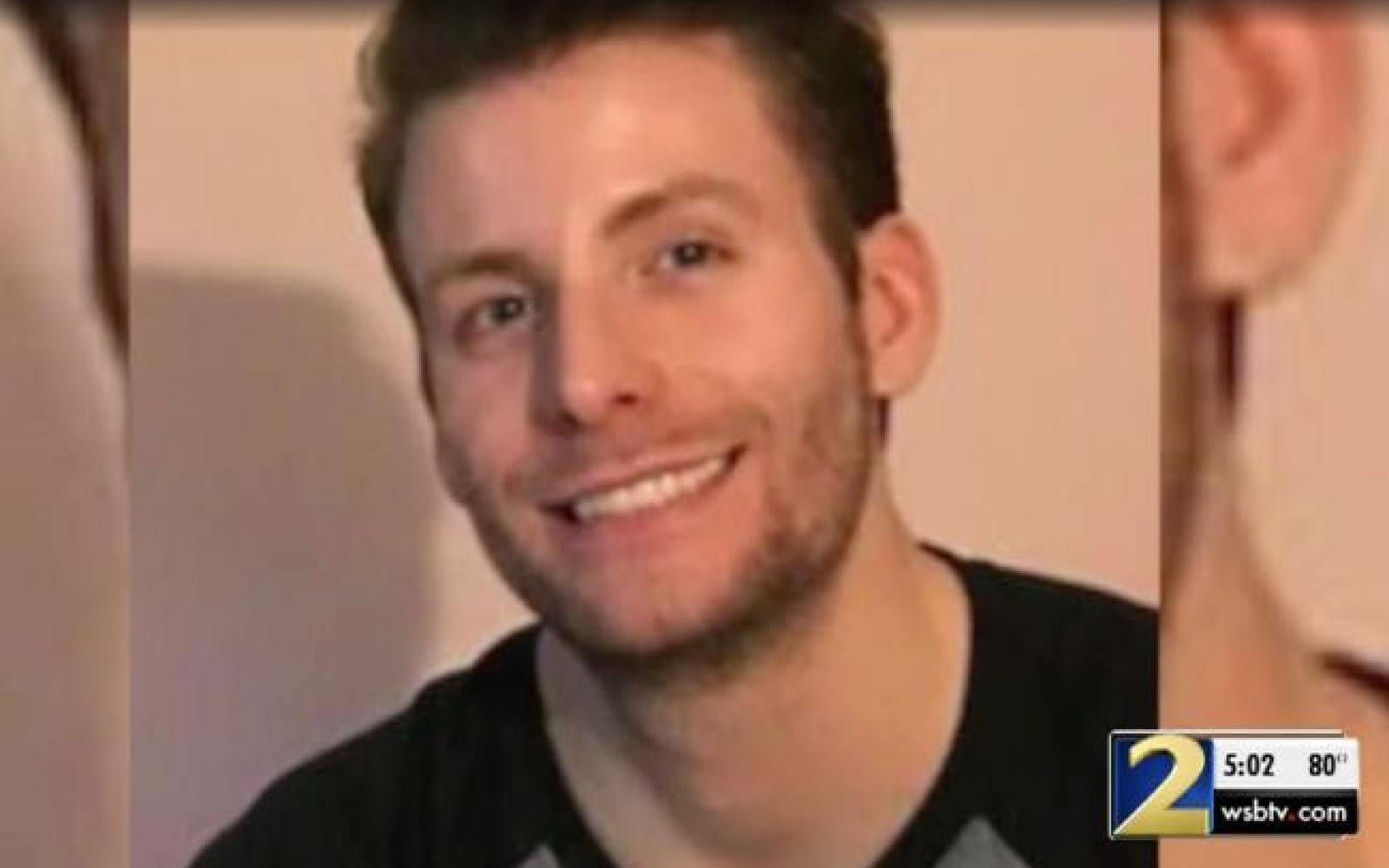 A teacher who disappeared after being charged with sexually abusing a sixth-grade boy in Georgia has been found dead from an apparent self-inflicted gunshot wound, police said.

Zachary Meadors, 28, of Lawrenceville, was found slumped over in a vehicle on Scenic Highway on Wednesday, four days after he was last seen, according to the Gwinnett County Police Department.

Meadors, who was reported missing by relatives Monday, had worked for two years as an English teacher at Freedom Middle School in Stone Mountain, WSB-TV reports.

Meadors was supposed to meet with district officials Monday to discuss the allegations, but he never showed up for the scheduled appointment. Police in DeKalb County had previously issued warrants for his arrest on charges of child molestation, computer pornography and child exploitation in connection with a 12-year-old boy, according to an incident report obtained by the station.

Prior to his disappearance, Meadors had dropped off three letters and an iPad on the doorstep of his parents’ home in Lawrenceville, according to surveillance footage cited in a missing persons report.

In the third letter, Meadors asked for his assets to be split four ways between his parents, his sister and two other people.

Meadors had been placed on administrative leave without pay Friday. District officials said in a statement to WXIA that they were “angered and disappointed” by the accusations he faced.

“The safety of our students is a top priority, and we are determined to protect them, under any circumstances, from harm,” the statement read. “We are determined to find the truth and to correct any misconduct that is found to have occurred.”