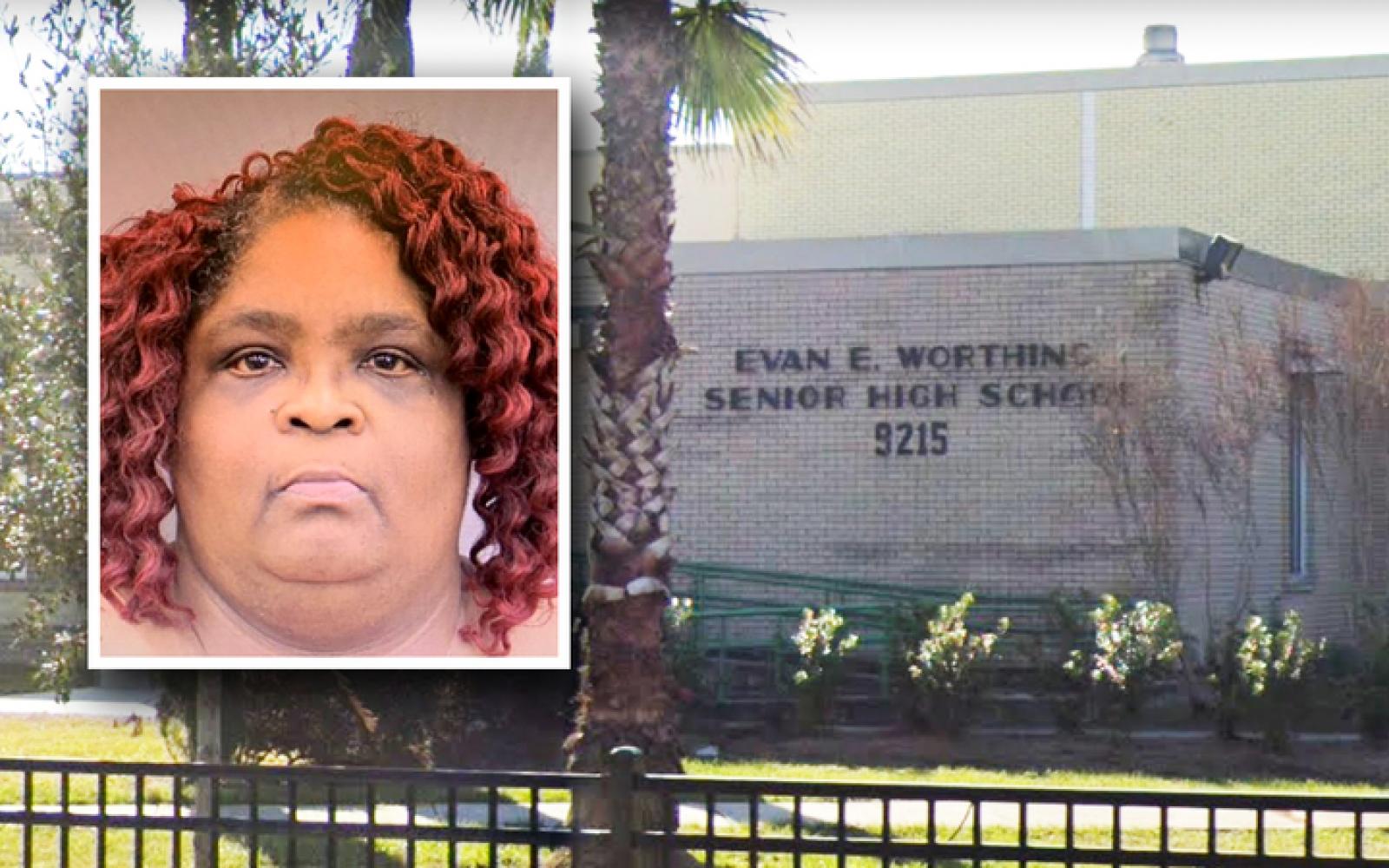 A teacher’s aide in Texas is facing sexual assault charges for allegedly having inappropriate contact with a 16-year-old student on multiple occasions.

Worthing High School employee Tedria Fluellen, 51, allegedly started abusing the teen boy in 2018. KHOU reported that the victim met Fluellen at his high school and had also attended the same church as her.

The victim reportedly told police that he would sometimes go to Fluellen’s house to handle errands and help her get things out of her storage unit. In addition to the public storage unit, the Houston Chronicle reported that Fluellen is accused of sexually assaulting the boy at his home, her home, and in her car in Worthing High School’s parking lot. Authorities have charged that the sexual assaults occurred on four occasions.

The victim said that more than a year ago, Fluellen told him, “You don’t have to be gay,” before making sexual advances towards him and performing oral sex on him. He also claimed that Fluellen would send him sexually-explicit text messages and call him “my secret lover,” KHOU reported.

Fluellen allegedly admitted to performing oral sex on the teen and having sex with him in her public storage unit. Speaking with investigators, she reportedly said she told the victim that this was not the “lifestyle” for him, claiming that another student was trying to “turn” him gay.

According to the news station, Fluellen also said that the victim had called her “momma.”

The victim recalled an instance in which Fluellen sexually assaulted him while his grandmother was out of state. He said Fluellen gave his cousin a drink that she said would “knock him out.” The drink allegedly contained Sprite, Coca-Cola, champagne, and an undisclosed medication.

Fluellen reportedly gave the victim a phone for his birthday. The victim’s grandmother called police after searching through the phone and discovering explicit messages between her grandson and the teacher’s aide, according to the news outlet.

Fluellen has worked for the high school for the past two years. However, reports have indicated that she is no longer employed by the school district.