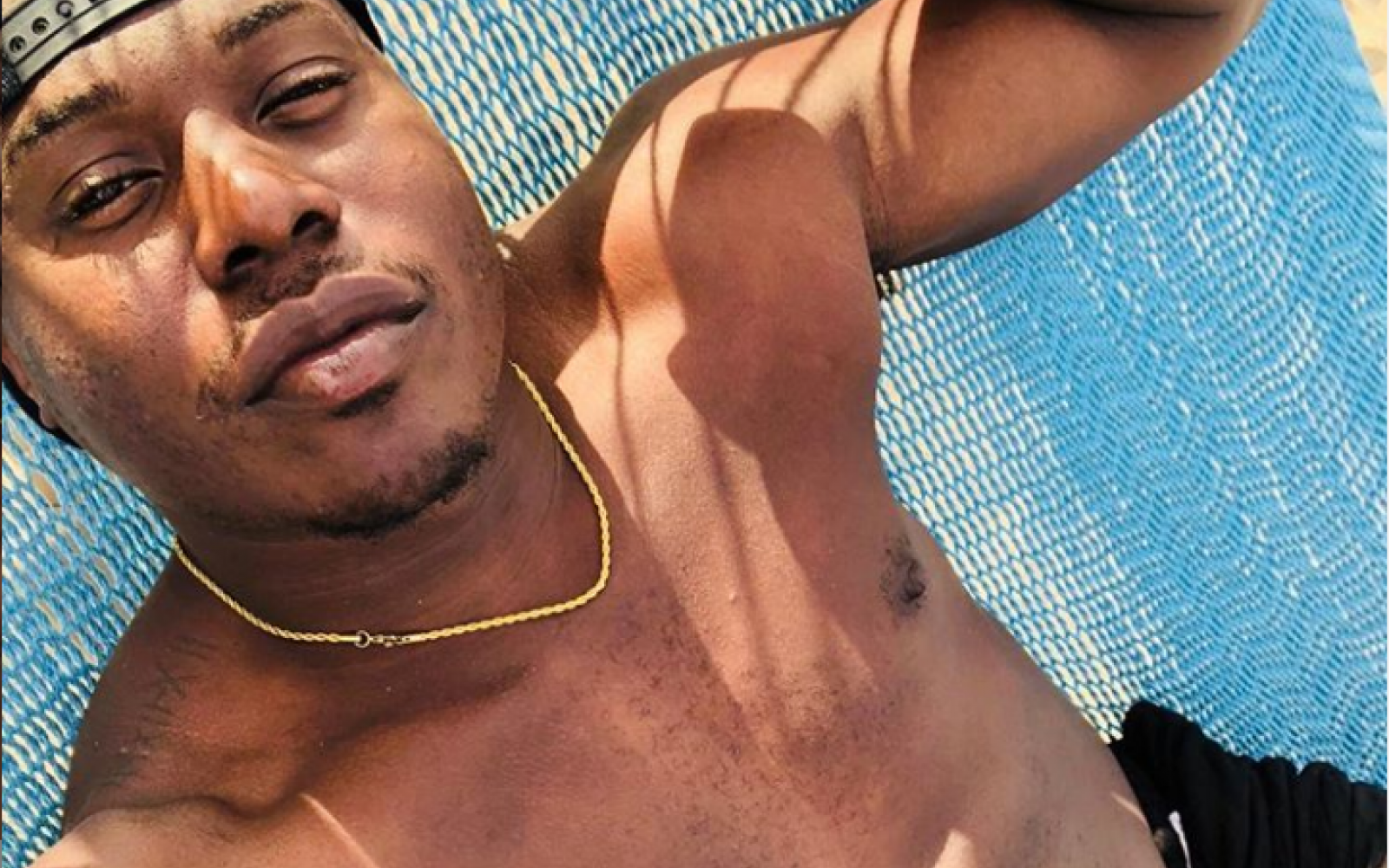 As one of his twitter followers said "the show must go on" We reported earlier that adult film star Teamdreads had been locked up on assault charges but it doesn't look like thats stopping him from making his coins. Before we go any further this is pure speculation, there is speculation he is or isn't still locked up, there is speculation that this is or isn't him, and there is speculation that these videos were or weren't filmed in prison.  With that being said...It looks like a duck, its walking like a duck and its quacking like a duck. We ain't knocking it at all.  Nothing stops the bag! There's people on the outside that aren't doing jack shit so do your thing bruh! See the videos and tweets below and head over to https://onlyfans.com/TeamDreadss to see his vids. 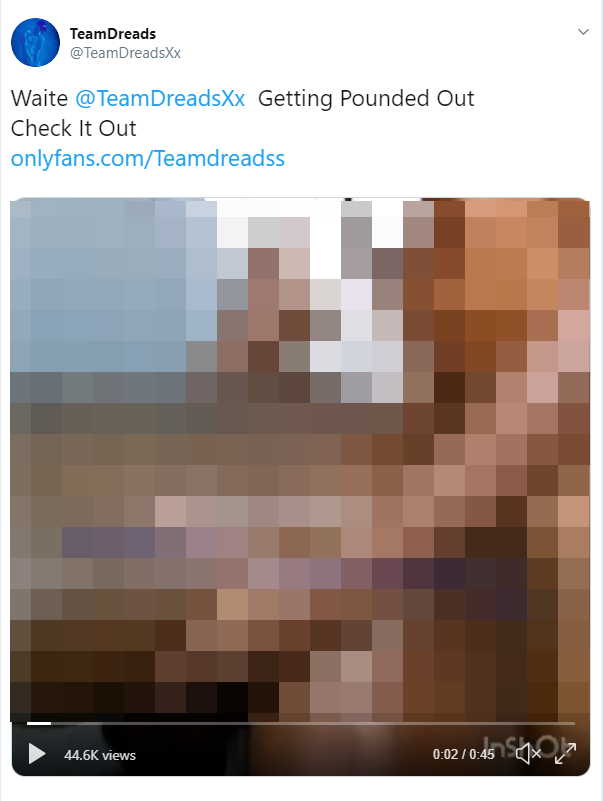 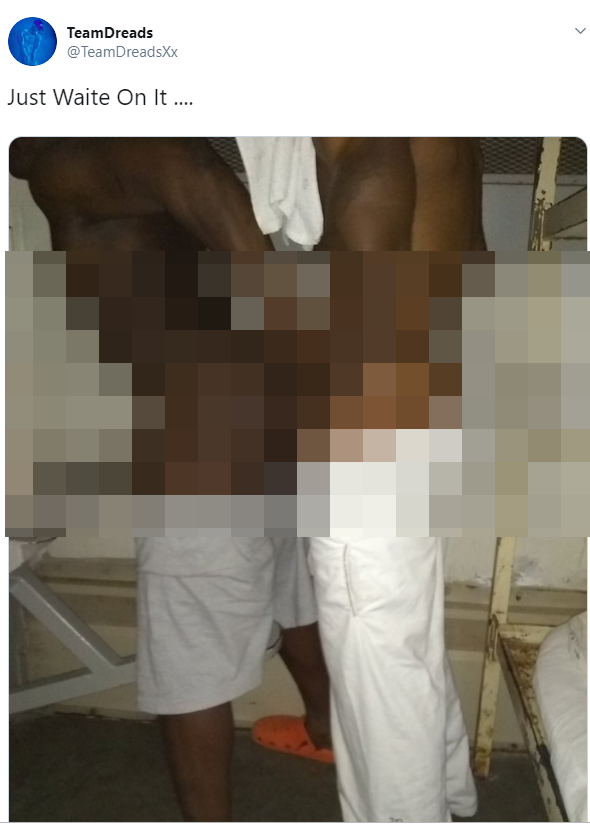 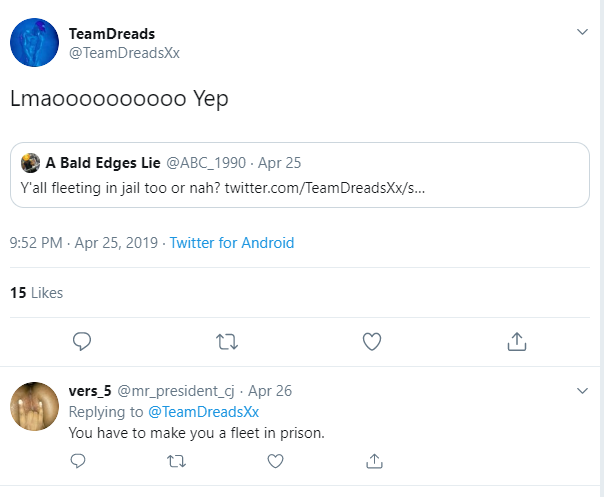 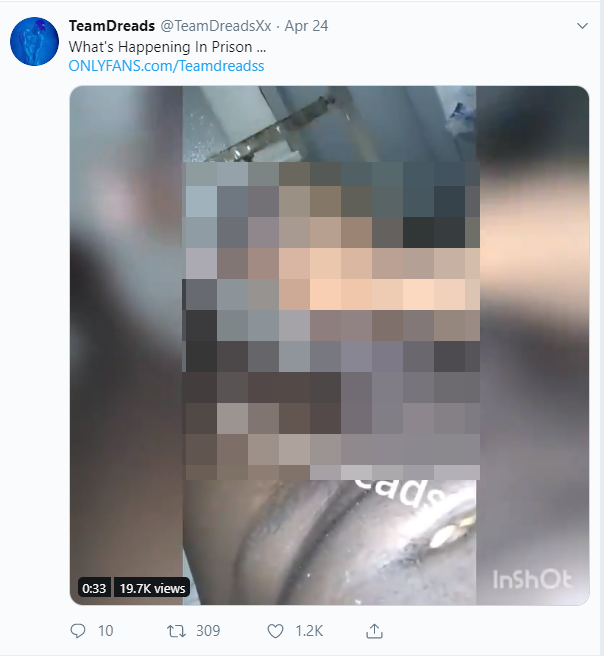 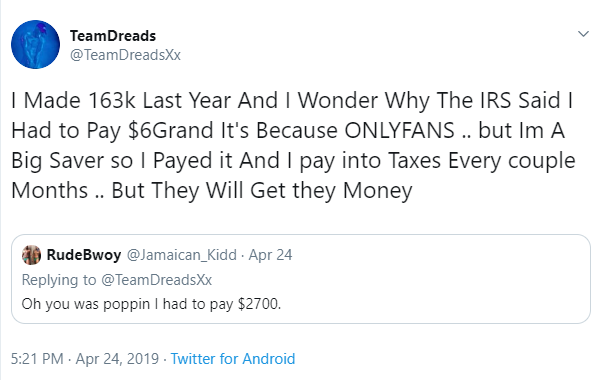 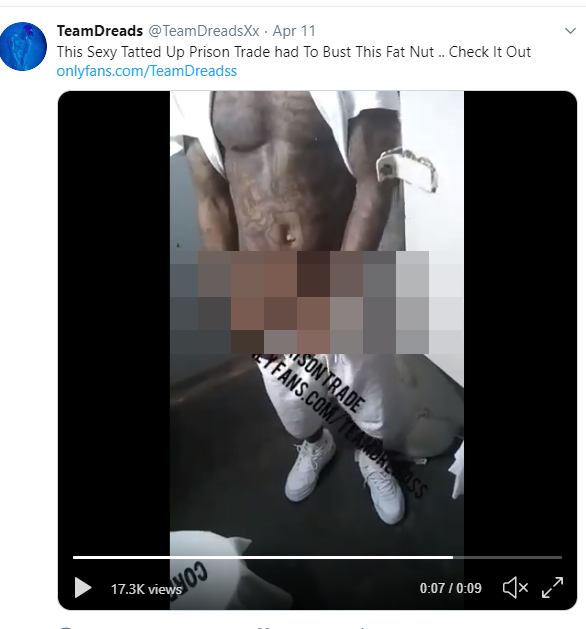 Click Here To See The Unsensored Pics and Videos 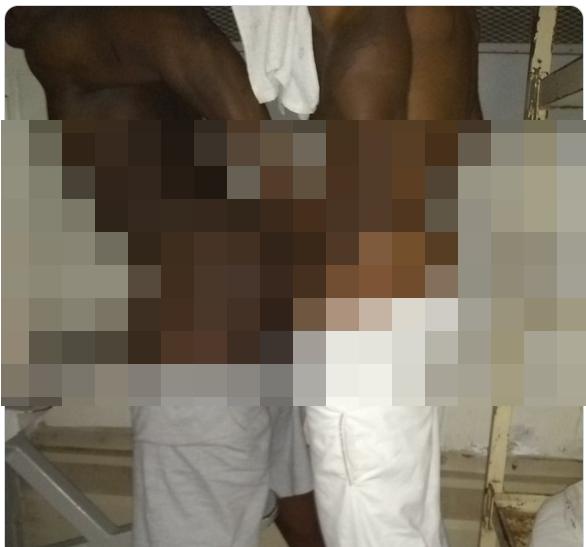