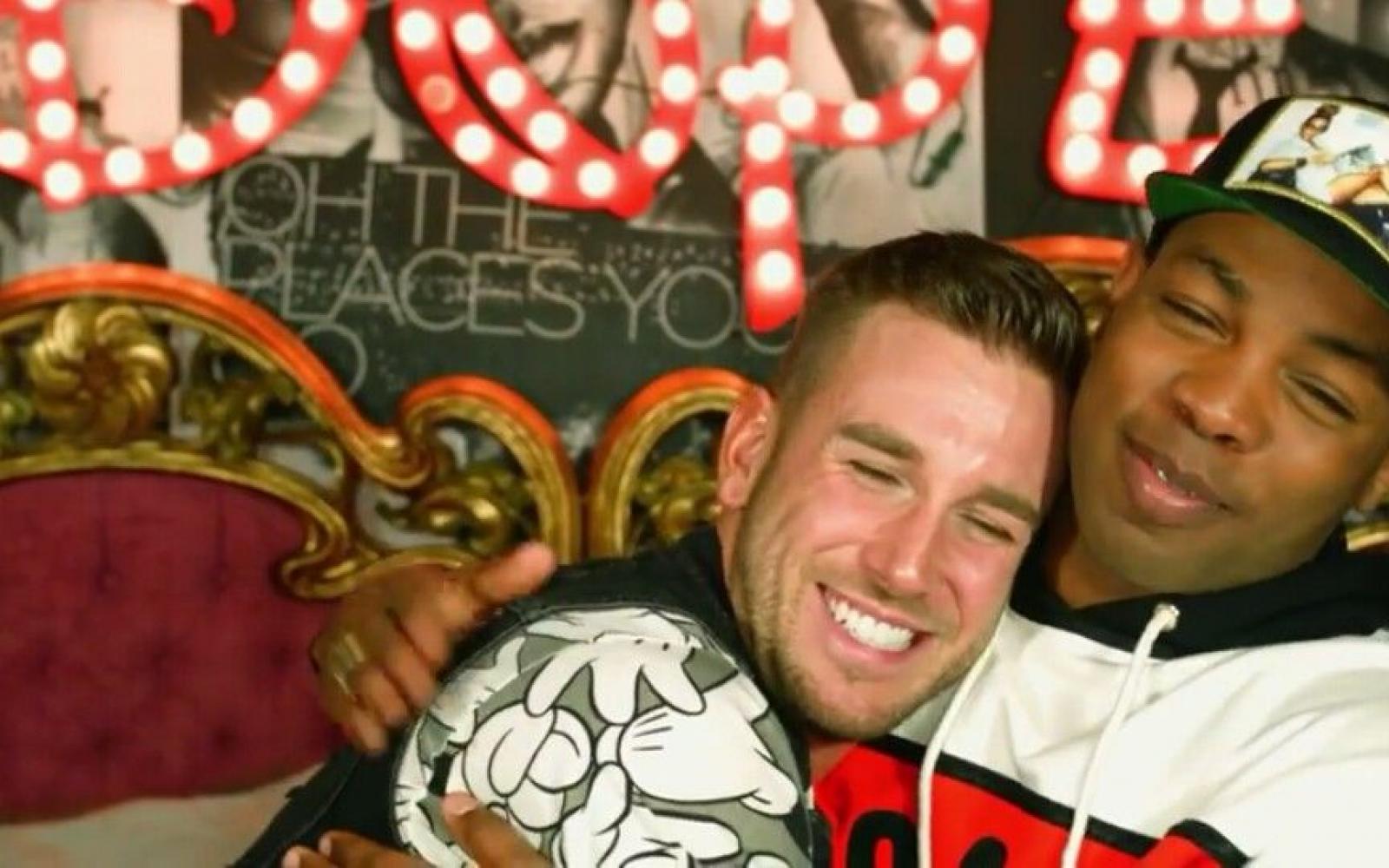 Apparently Todrick Hall and his ex did NOT end on good terms.  The RuPaul’s Drag Race judge and choreographer took to the social network last night to address a former boyfriend, who he accuses of using him for work and travel opportunities, as well as cheating on him the day he was ‘burying a relative.’

He started off the rant by saying future boyfriends ‘must not come on tour with me, meet other guys, start sleeping with them and give them comp tickets to my show particularly on days when I’m burying my relative.’

He furthermore said future partners must not ‘allow me to fly them all over the world so that they can do jobs and make money while sneaking away multiple times to go “hang out with their ex” who’s conveniently in town and then crawl back into the house looking shady as fuck at 6am.’

In another post he wrote: ‘Biggest mistake I ever made was believing you and trusting you. You are dead to me.’ He also said: ‘I’m legit shaking. I haven’t been this pissed off in over a decade.’ 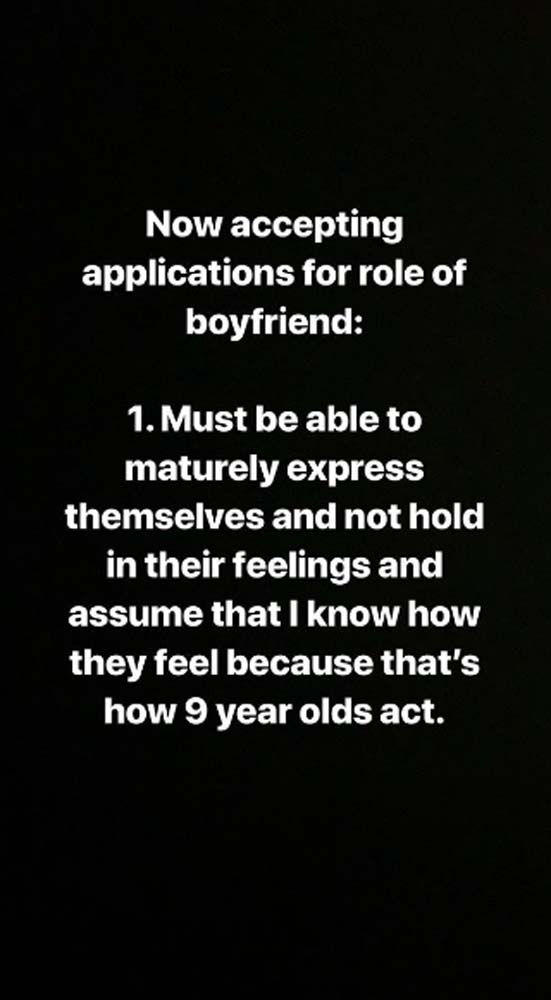 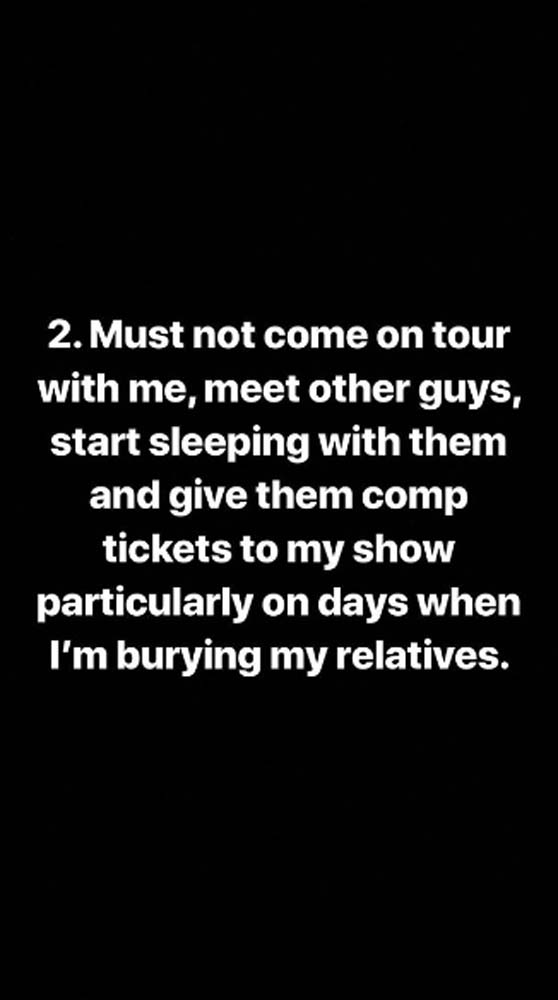 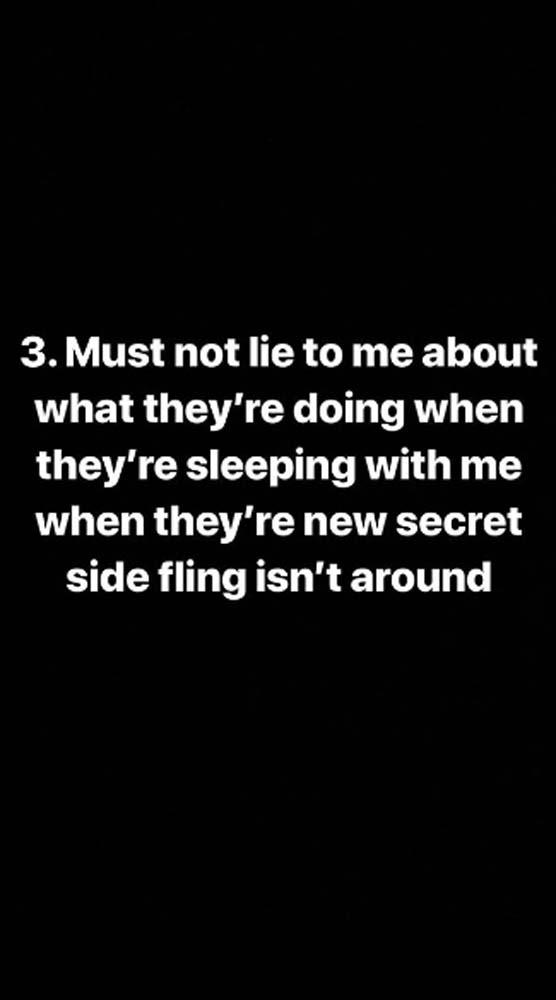 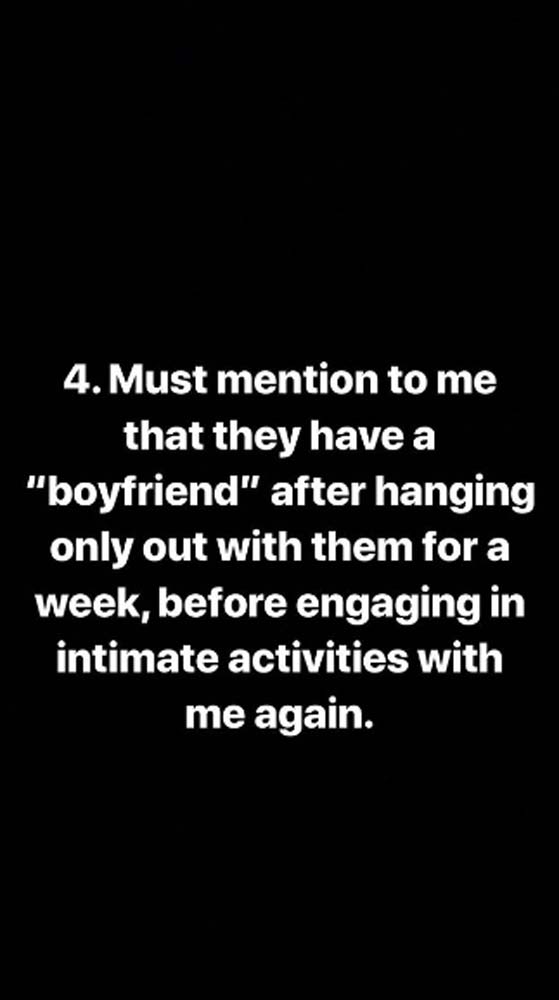 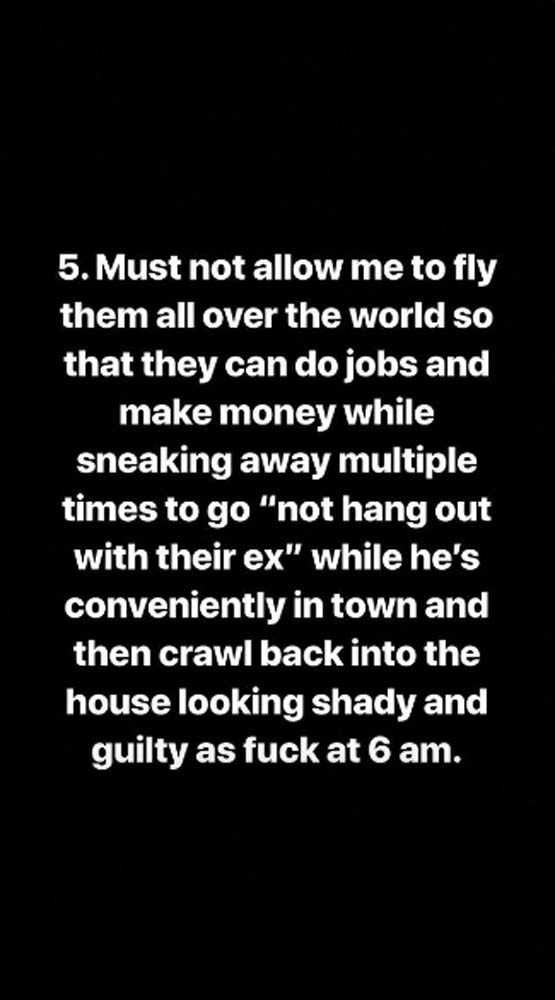 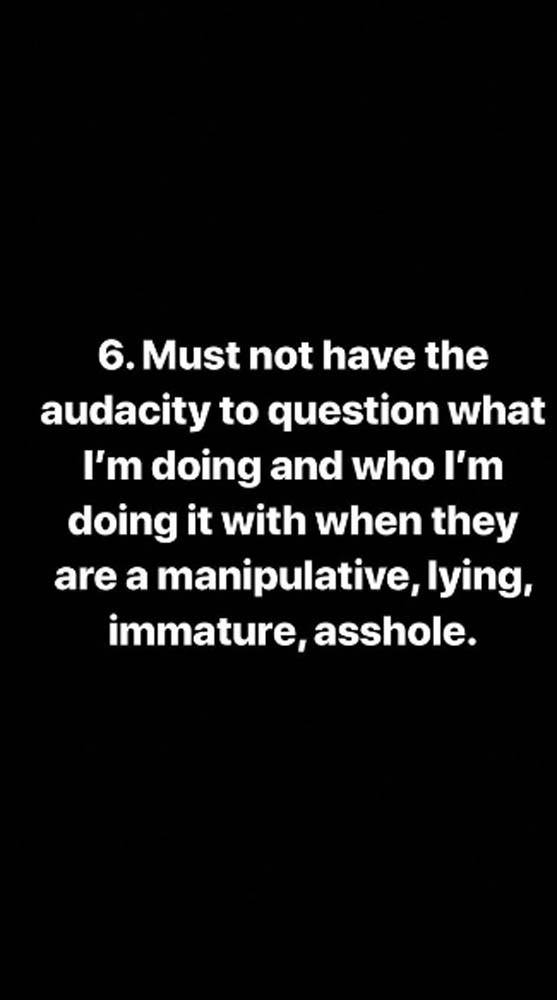 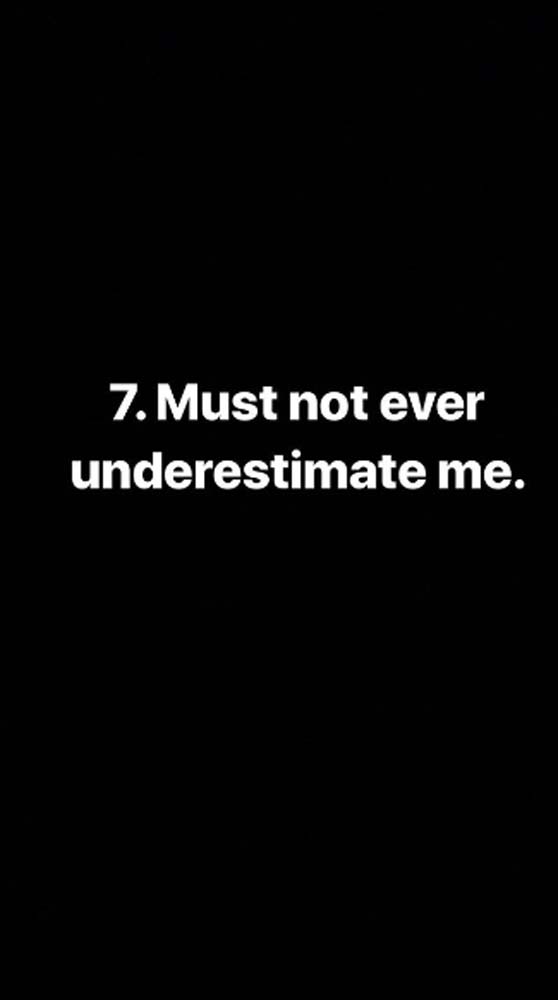 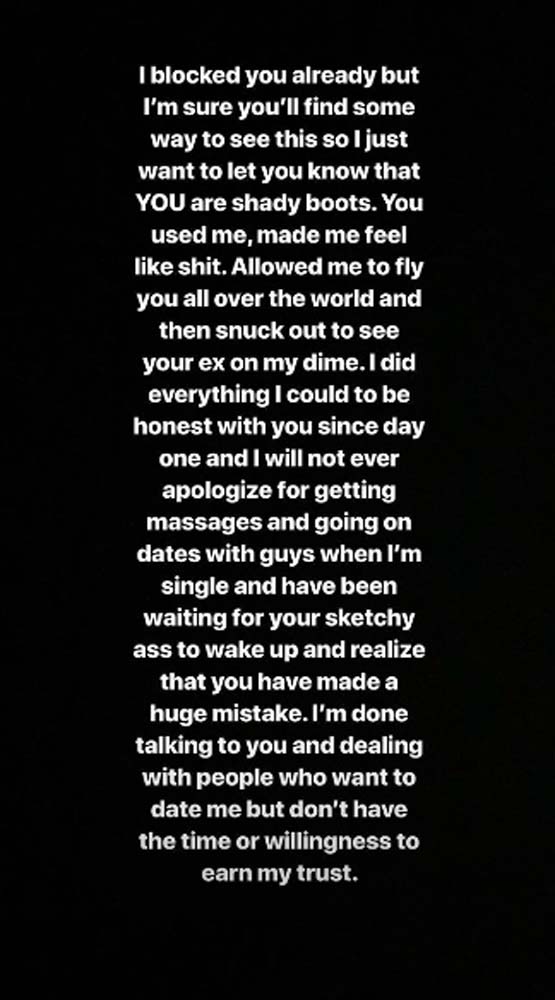 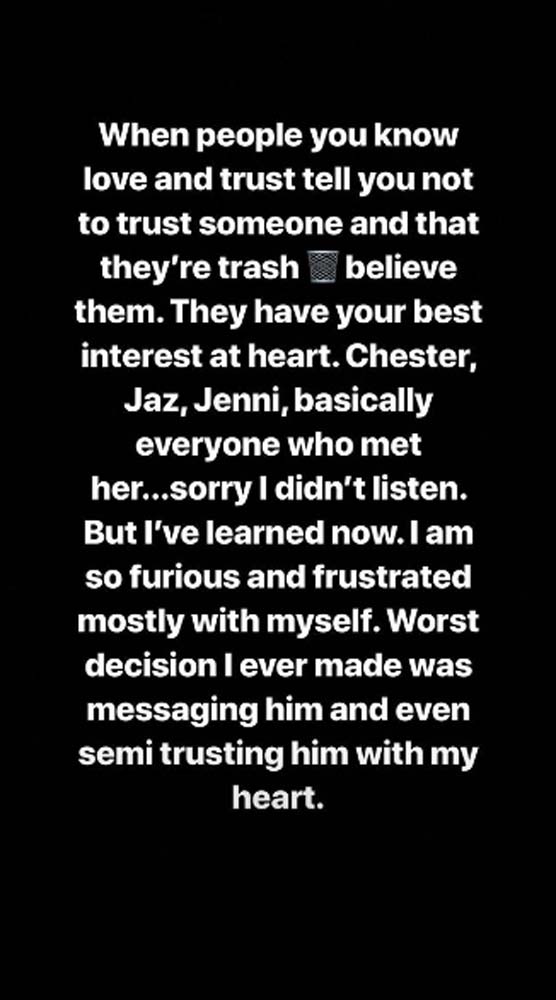 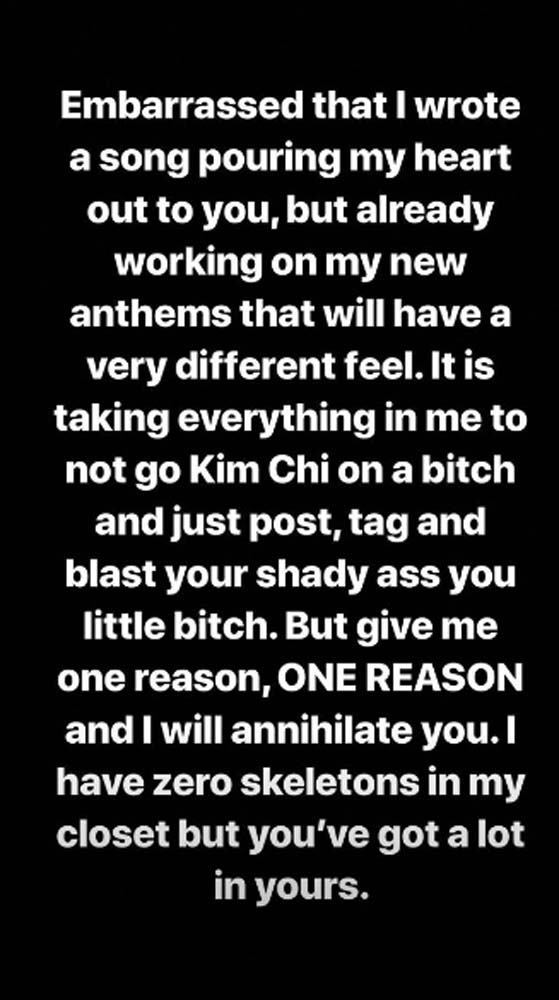