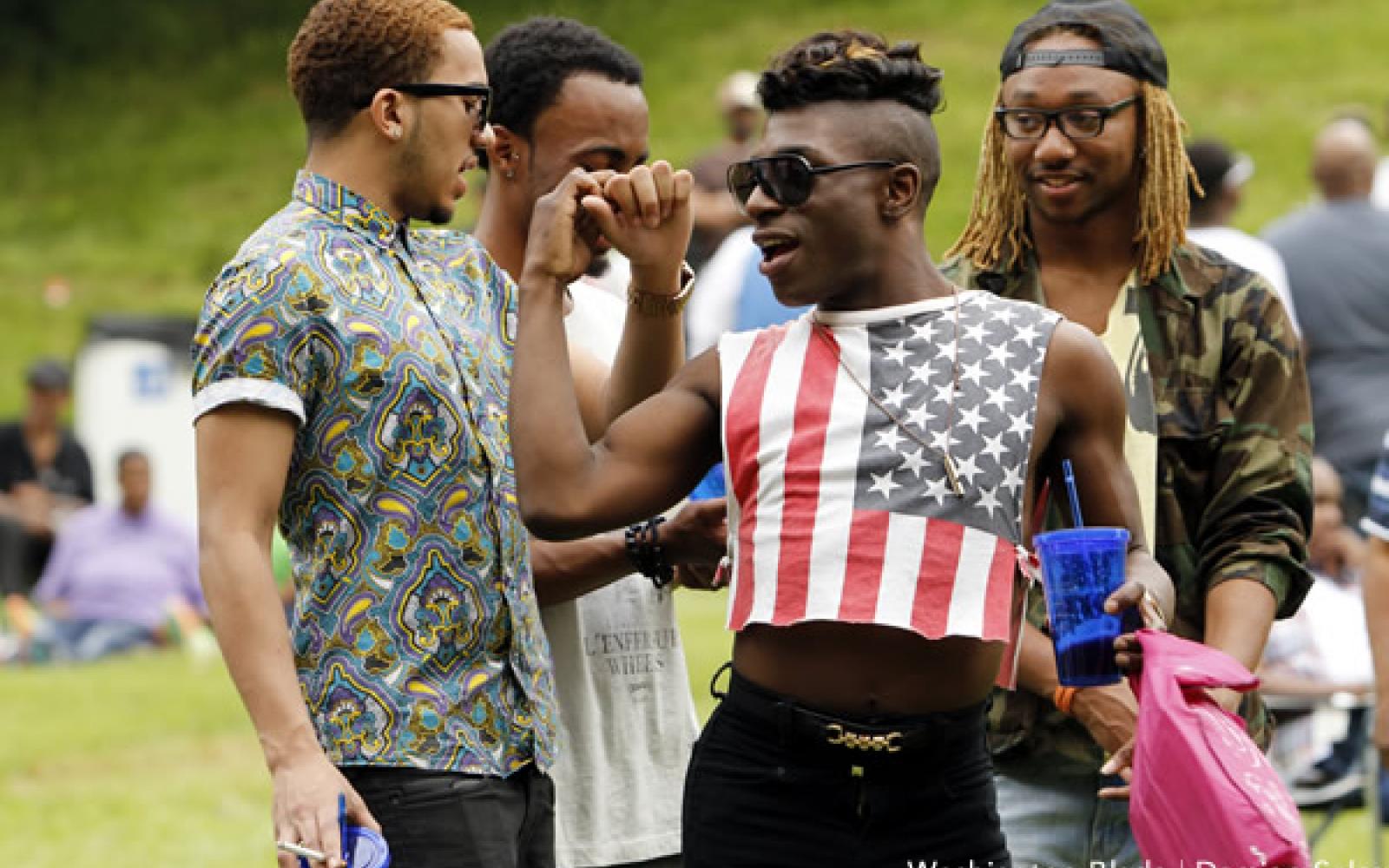 When Tom McKinnie orginally posted this list to Facebook, he said it was specifically for DC, but honestly it works for New York, Atlanta, Richmond, Virginia Beach and Charlotte etc.

The Elites-these chirren attended a PWI and every conversation they will let you know where they were educated. Many still work under the supervision of a HBCU graduate but they will make you think they are CEO of the company..GIRL SIT

The SCAMMER- You recognize this Queen right off the jump. All her conversations consist of him needing this and that and noone wants to help him. He's constantly moving in every other month with someone and get blasted for not paying their half of the bills. WATCH THIS GIRL, SHE STEALS IDENTITIES too.

The FLOOR S*SSY- THIS queen stays in EVERYBODY business on a daily from her HALF DEFLATED air mattress. She's so worried about someone else's household when she should be trying to straighten out her own. All her clothes are in HEFTY garbage bags or Plastic totes from TARGET. This Queen will make you knock her TEEFEECES out when you see her in PUBLIC

The LIGHT BRIGHTS dam Near WHITES- These are your Light skinned girls that usually run in a HERD with other LIGHT SKINS..The will fuck your man, yo man and his man and wouldn't give a care. You can catch many of them at BRUNCH on any GIVEN SUNDAY with a Brunch boot, ripped skinny jeans and an ON THE RUN TOUR hat. Some are kool and some will make you want to PISS ON THEM.

The SOUTHERN CHARMERS- your BORN and Raised in the SOUTH BOYS..they have great jobs and are well educated for this BIG CITY LIVING. They are the MOST HUMBLE, DOWN TO EARTH group of guys but they will kick your ass if you Ever Cross them. Having them as a Friend would be all the friend you need. You only get ONE CHANCE to fuck over them and that's IT!!

The USED TO BEs- These are the girls that USED TO BE THE ISH and USED TO HAVE THE nice things so they Brag about what they USED TO HAVE because they haven't gotten USED to not having it ANYMORE. Girl BYE..let go of your PAST.

THE BOURGEOISIE- These are your materialistic INFINITI driving queens that will make you send them to the ER because you ran them off the ROAD for turning their nose up. They walk in and place their overpriced NISSAN key fob down so you can see what they're driving..Usually I will get the entire set of keys and go throw them in the bunches and have them looking for their keys all night.

The SOCIALITE- think they should attend every party, gala, ball, event etc. in the city. They feel the party ain't a party unless they're there..They walk around drinking out of a WINE GLASS with their PINKIE point..BISHH I WILL BREAK THAT PINKIE...

The FRAT BOY- Chile all he talks about is his fraternity..He got to do this and that for the fraternity.....Ain't paid dues in 10 years, pledged GRAD CHAPTER and wear more nalia than an Undergraduate pledgee.

The GUBERMENT WORKER- she brags about working for the GOVERNMENT but girl the GOVERNMENT got JANITORS too..Never states her position but claims she has a TOP SECRET CLEARANCE..yes so does the window washer..