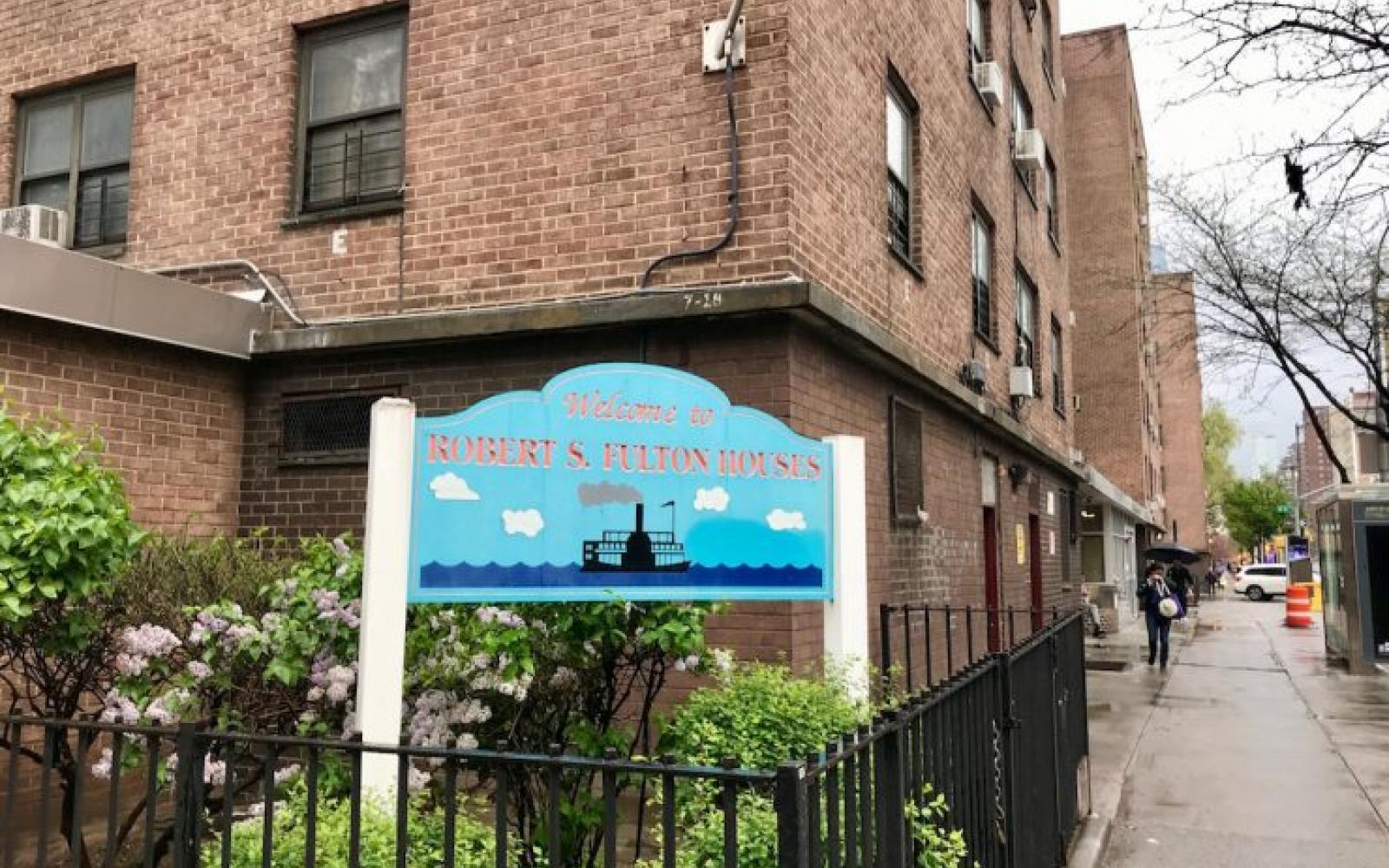 Valerio tells The New York Times that the apartment was highly rated on Airbnb but it smelled like gas and there was a roach trap next to the bed.

On the plus side, the apartment in the Housing Authority's Fulton Houses was next door to the High Line and Chelsea Market.

Subletting a government-subsidized apartment is illegal but it does occasionally happen. The Times reports that an Airbnb listing appeared last week for a "charming, private apartment" at the Queensbridge Houses in Queens.

The Housing Authority says it is investigating.

“Right here in New York, for the past three years, we have backed a bill proposed in Albany that would go even farther, barring short-term rentals in all affordable housing," Head of Northeast Policy for AirBnb told News 4. "Simply put, there is no daylight between us and the City on the importance of preserving public housing — and we will continue to urge the City to work with us to pass these comprehensive regulations and create a path toward responsible home sharing.”