Transwoman Accused of Drugging Man, Stealing $500,000 Worth of Cash And Jewelry 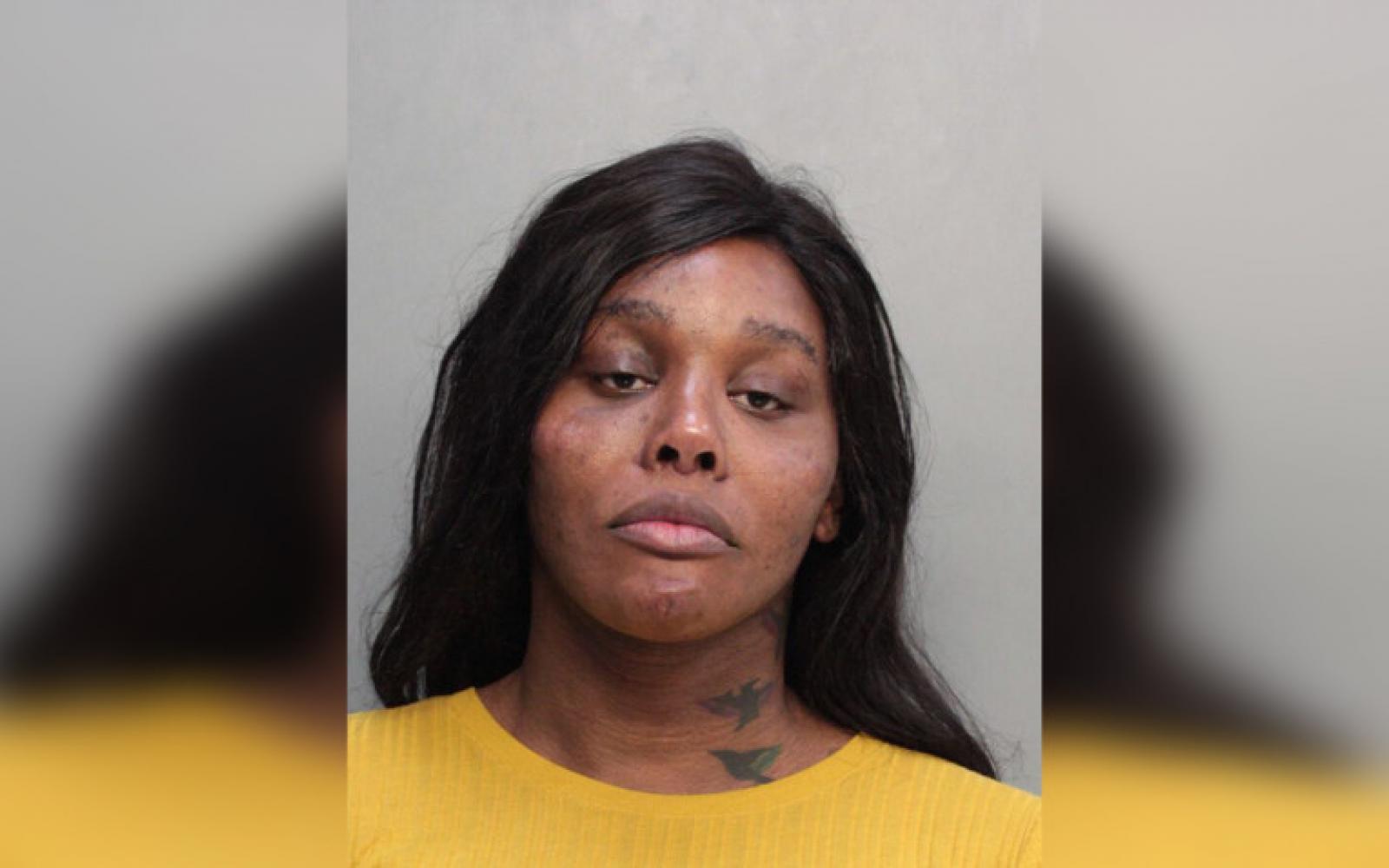 A Miami-Dade woman found herself behind bars after allegedly stealing nearly $500,000 worth of jewelry from the home of a man she went home with less than a week before.

Officers arrested 35-year-old Andria Banks at her Aventura home and charged her with two counts that included burglary of an occupied dwelling and grand theft.

According to an arrest report. Banks and the victim arrived inside his Bal Harbour condo on December 28th after meeting at a nearby apartment. After waking up, the victim told police he felt drugged and noticed that five pieces of jewelry – including a white gold, 120 karat diamond necklace – were taken.

In additional to cash and a debit card that was taken, police estimated the items stolen to be worth $483,500.

Banks, who was also charged with a count of cocaine possession from a previous case, admitted to the crime and was booked into jail and faces a bail of $31,500.