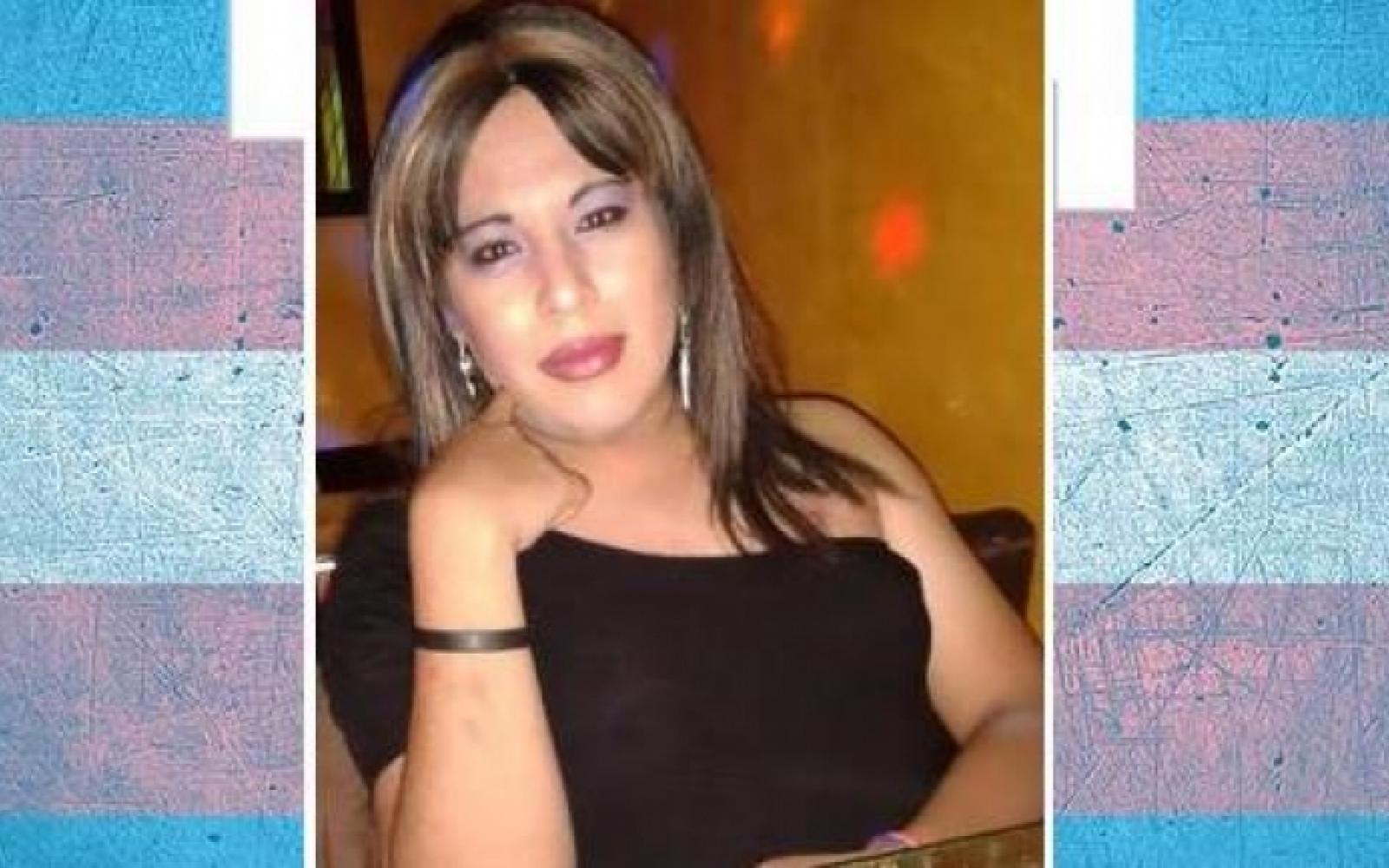 Jesusa Fidel Ventura Reyes , better known as Chucha, was tortured, killed and then beheaded  on the night between 18 and 19 of  May in Fortín de las Flores in the Mexican state of Veracruz . Her head was found in a cooler on the steps of the Town Hall while the body was on a street in the town.

Family members were able to identify her two days later after an investigation and formally claimed her body on May 20th .

Indignation and anger over the death of Chucha was expressed by the trans Jazz activist Bustamante , who on Facebook spoke of hatred in Mexico "rising every day against our population . I strongly condemn this fact and demand that the three governmental powers act in the face of these facts "

Only last month, in the State of Veracruz, a trans woman,  Becky González Reyna , had been shot and killed during a family reunion .

This story is ongoing.