Transwoman Killed While Defending Her Mom From Her Boyfriend 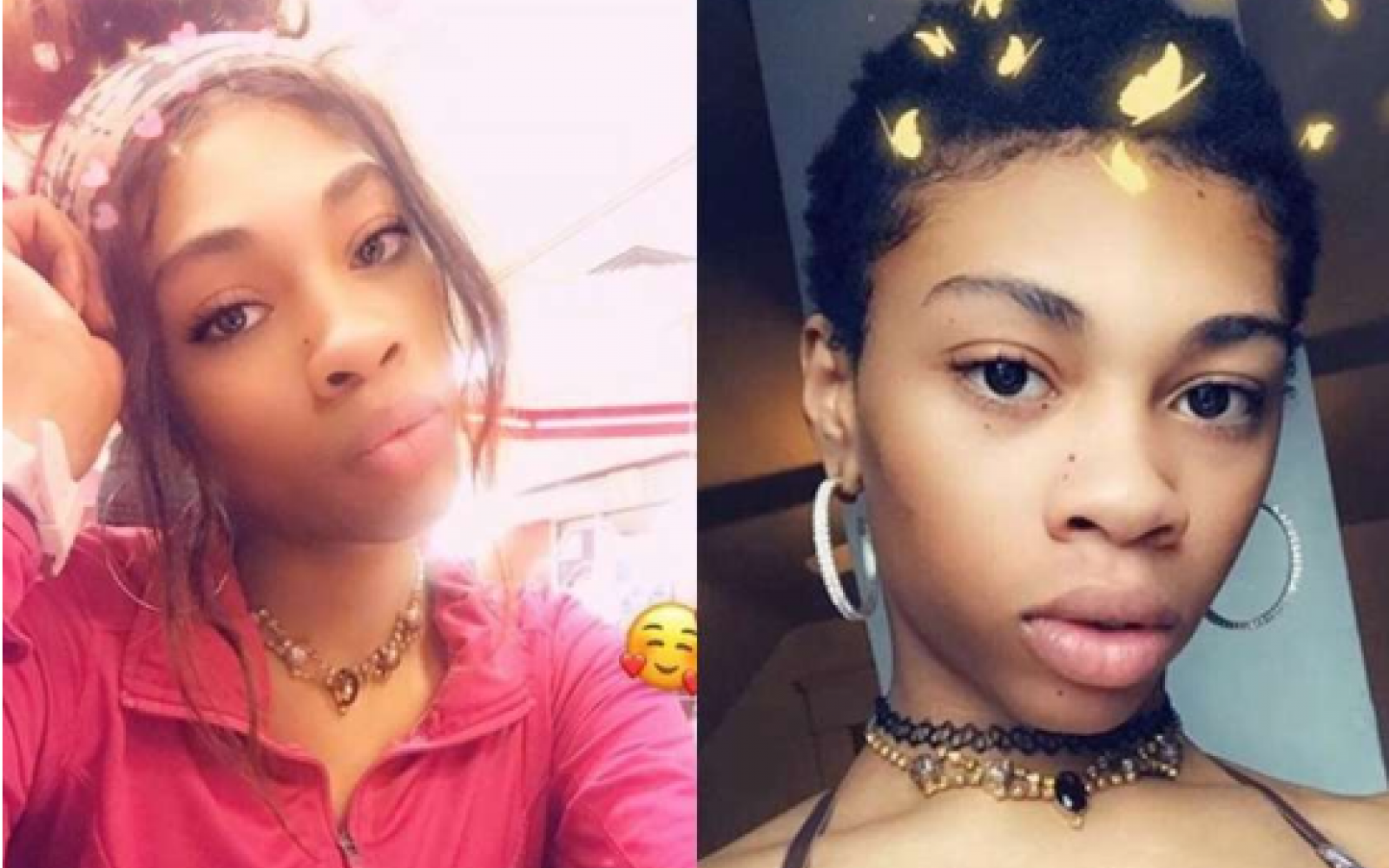 An argument over tax return checks led to a transgender woman being shot in the head, police say.

Claire Legato, 21, suffered life-threatening injuries and was treated at University Hospitals but, just a day under a month later, she died.

John Booth, 61, is charged with felonious assault in connection with the shooting. A warrant was issued for his arrest.

The shooting happened about 4 a.m. Monday in the front yard of a home on East 147th Street, north of St. Clair Avenue in the city’s Collinwood neighborhood.

An argument broke out inside the home between Booth and the 21-year-old woman’s mother. The woman’s mother accused Booth of stealing her tax check, police reports say.

The argument became heated, and the 21-year-old woman confronted Booth, police reports say. She went outside and Booth shot her in the head, according to police reports.