Transwoman Says Malik Yoba Sexually Assaulted Her As A Teenager 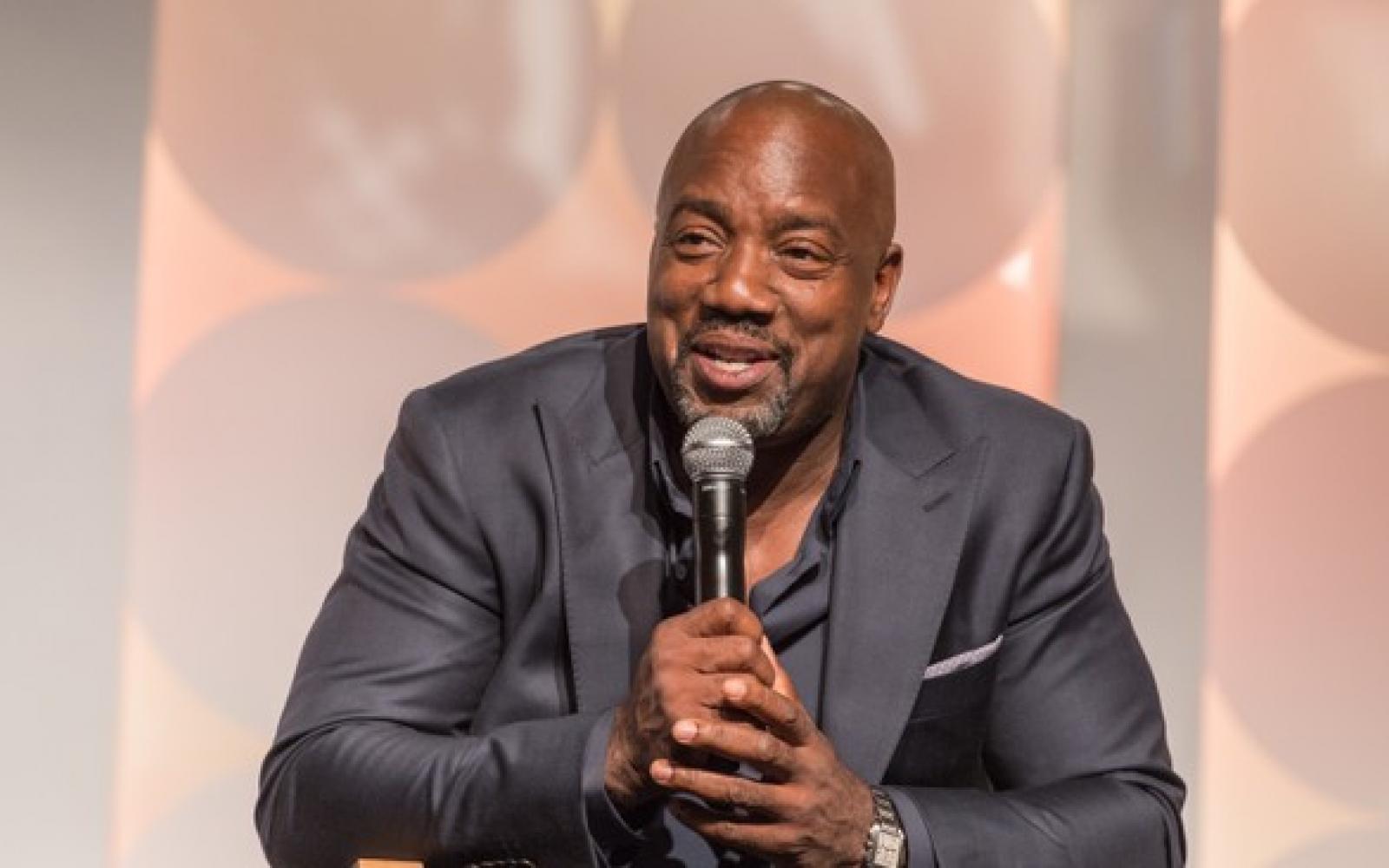 After Malik Yoba revealed on social media last week that he was sexually attracted to trans women, he received some support for his honesty. But his Instagram post apparently also compelled one trans woman to claim the “Empire” actor should not be praised because she said he paid her for sex while she was still a teenager.

“NYs Child Sex Abuse law means Malik will have to face the music. Sorry to burst a lot of folks bubbles,” Mariah Lopez Ebony wrote in a Facebook post on Sunday. Without offering proof of the claims, the post promptly went viral and has been shared hundreds of times.

On Aug. 26, Yoba posted a video of 20-year-old Maurice Willoughby being teased for his relationship with his transgender girlfriend Faith Palmer. Willoughby killed himself on Aug. 20 because of that bullying. Palmer revealed he had also threatened to kill her, as well, but she left his home before she was harmed. Yoba’s post, which criticized the men in the video and others who attempt to humiliate Black men over sexual orientation, also declared that he, too, is attracted to both trans and cisgender women.

“I love ALL women AND count MYSELF among those that find themselves trans attracted and I too have felt the self imposed shame that comes with that truth but it’s time to speak up,” Yoba wrote. “It is NOT about GENITALIA OR SEX but about attraction to the soul and humanity of an individual and often the beauty that is in the courage and conviction to live ones truth! As a self identified cis heterosexual man I too am learning what it means to be trans attracted.”

It was not until a week later that media outlets began to take notice. Some social media users criticized Yoba for his admission, but many came to his defense and praised the actor. That is when Ebony made the startling claim that the “New York Undercover” actor paid her for sex work almost 20 years ago while she was a minor.

“His admission to being sexually attracted to Trans women, is bound to open a Pandora’s box for him; not because the women are Trans, But because many of the Trans women he engaged in sexual exploration and exploitation with on 14th Street, Times Square and elsewhere, were minors. Including myself,” she wrote.

Ebony insisted Yoba would drive around New York City’s Meatpacking district looking for sex workers who were Black trans girls. She said she remembered the day she found out he was interested in her.

“You always remember celebrity clients. It’s like time slows down. You remember every detail, Blood pounding. He was cute, and polite, don’t get me wrong. But I’m sure he knew what he was doing, was Wrong…..” She recalled. “What Malik paid me to do, as a 13 and 16 year old, wasn’t love. His ignoring that I was clearly a child prostitute, wasn’t love.”

Ebony went on to allege that the actor begged for unprotected sex and was sure she was not the only underage sex worker he had been with.

“Where was his LOOOOOOOOVVVVEEE for Trans women over the last 20 years? Where are his Trans girlfriends? Something tells me I’m not the only one who got some dirt on this individual and, something also tells me that he didn’t just up-and-decide to ‘come out’, he was pushed. Careful not to make a fool of yourself supporting him and his message. I am sure I am not the only trans person who was a minor when Malik Yoba first “loved” them,” she continued.

As of Monday morning, Yoba had yet to comment on the allegations.