Transwoman Shot And Killed By Her Father, Hours After Leaving Police Station Asking For Help 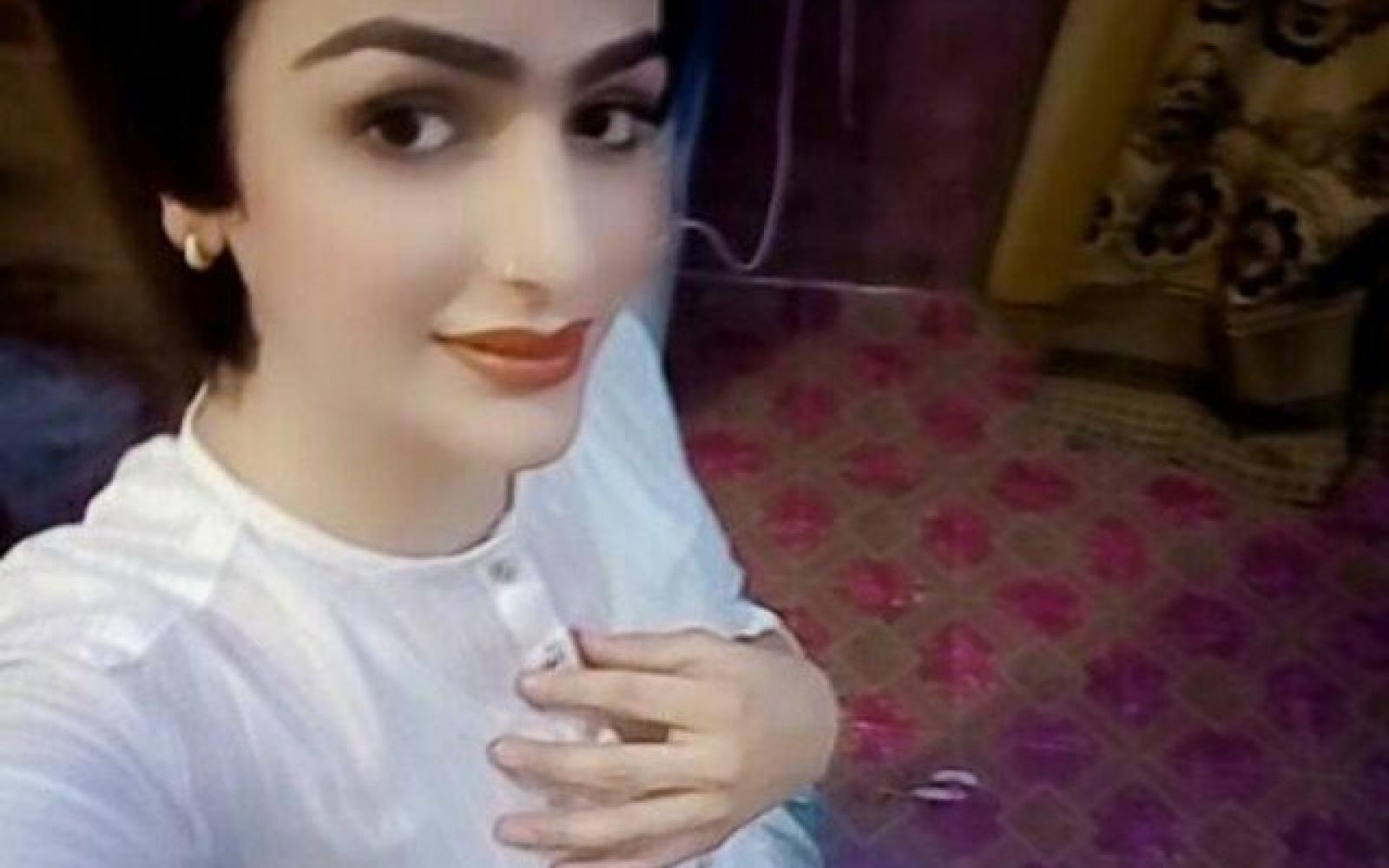 Father of a 19-year-old transwoman has been booked for the murder of his own child in Nowshera, police officials said on Sunday.

On Saturday, the suspect had gone to a local police station where Maya, the victim, was hiding as she feared for her life.

The alleged culprit assured the authorities, as well as Maya, that no harm would come to her.

However, she was killed in a shooting incident only hours after leaving the police station.

After initial investigation into the incident, local police now believe that her father, who was upset at her for being trans, was behind the crime.

Peshawar, located in Pakistan, transgender community have staged protests in the city in the wake of the incident.

Maya’s body was found near a river in Nowshera’s Cantonment area.

Violence against the marginalised community is commonplace in the Khyber-Pakhtunkwa (K-P) with a similar incident taking place on June 18 as two transgender persons were injured when unidentified assailants opened fire on them near Takht Bhai in Mardan.

One of the victims, identified as Kalajayi, received four bullets – two in legs and as many in stomach.

Spoagmay, the other victim, on the other hand was hit by one bullet and is out of danger.

A recent report on violence against the community revealed that from 2015 to date, at least 63 transgender persons have been killed in the province.