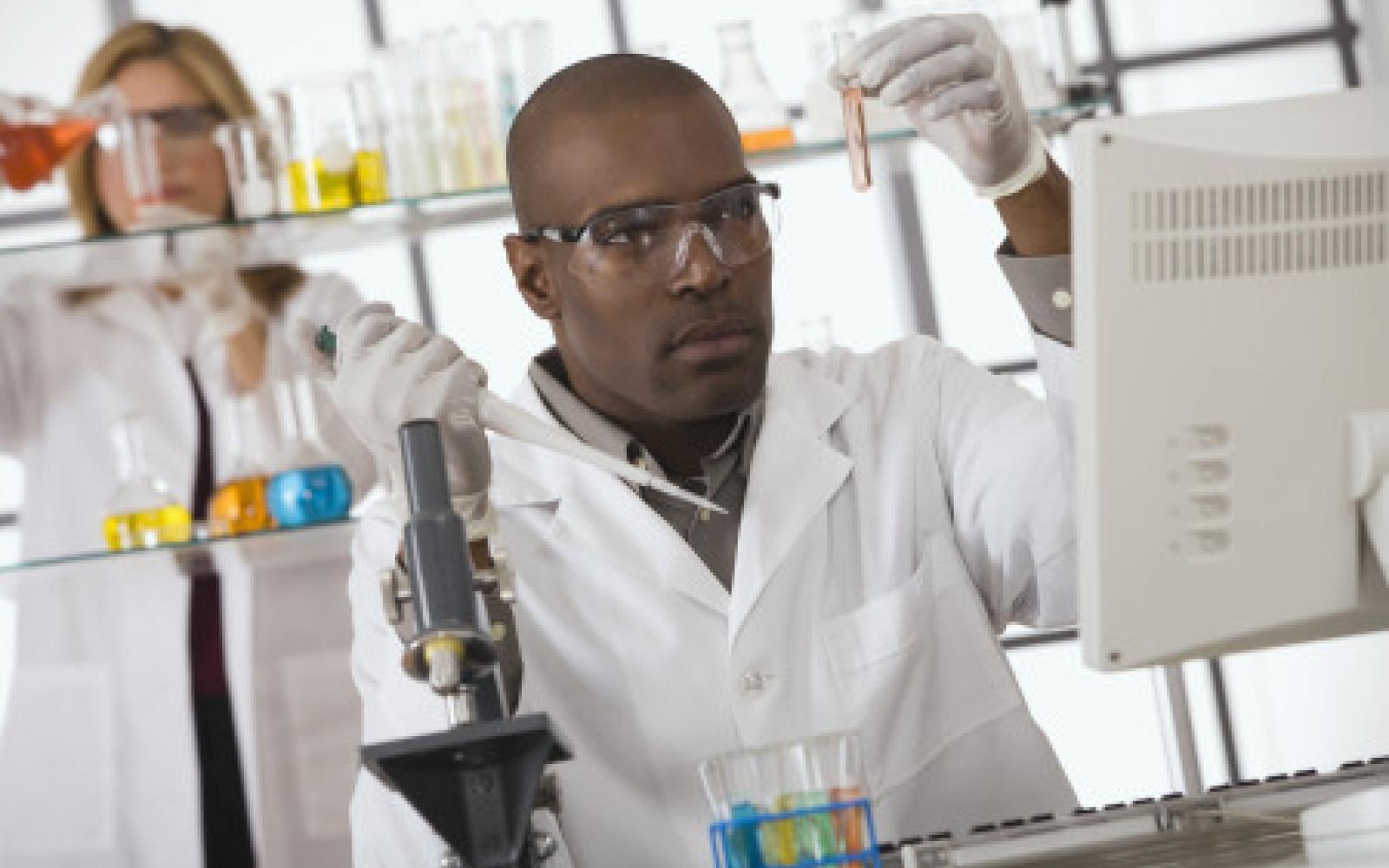 The Trump administration has shut down at least one government-run study that uses fetal tissue implanted into mice even before federal health officials reach a decision on whether to continue such research, which is opposed by anti-abortion groups.

A senior scientist at a National Institutes of Health laboratory in Montana told colleagues that the Health and Human Services Department “has directed me to discontinue procuring fetal tissue” from a firm that is the only available source, according to an email he sent to a collaborator in late September.

“This effectively stops all of our research to discover a cure for HIV,” the researcher wrote.

The research disruptions might extend to a handful of other labs using fetal tissue, all of which are part of the NIH, rather than outside research institutions operating on NIH grants, according to an individual familiar with the situation.

The shutdown of the HIV research at the federal lab in Montana, first reported in the journal Science, was never disclosed publicly by government officials, who have forbidden affected researchers from discussing what happened. But colleagues say they are incensed by the action, which has fanned a controversy that pits the biomedical research community against anti-abortion activists and other social conservatives pressing the administration to stop the flow of federal grants and contracts for work involving fetal tissue. Such tissue comes from elective abortions.

“This is scientific censorship of the worst kind,” said Warner Greene, who was director of the Gladstone Institute of Virology and Immunology for a quarter-century since its founding in 1991 and now runs an HIV research lab there. He he was poised to collaborate with the Montana researcher, Kim Hasenkrug, on a new experiment that has been thwarted.

“You spend your life trying to do good experiments and organize your science carefully,” Greene said, “and suddenly, at the whim of some politicians in Washington, D.C., they remove a critical piece of your scientific armamentarium.”

Hasenkrug was not available for comment. Greene and Irving Weissman, a pioneer in stem cell research at Stanford University, said government officials imposed a gag order on him.

An NIH spokeswoman said that when the HHS began its review of fetal tissue in September, the NIH put in place a “pause” in the procurement of that kind of tissue. Researchers were instructed to notify top officials if they needed more.

The spokeswoman said NIH is investigating why that didn’t happen with Hasenkrug’s research.

News of the halted study broadens the actions the administration is known to have taken to obstruct such research. In late September, the Department of Health and Human Services announced the termination of a Food and Drug Administration contract with a California firm, Advanced Bioscience Resources, and said it was conducting an “audit” of whether to keep funding fetal tissue research. An FDA notice in the summer of the pending contract called ABR “the only company in the U. S. capable of supplying tissues suitable for (humanized mouse) research.”

Then, in the past two weeks, a principal investigator at an academic laboratory in San Francisco was first told that a seven-year NIH contract was not being extended for its next year as usual. The university then received revised information that the lab was getting 90 days of funding, with the rest uncertain. The laboratory at the University of California at San Francisco is a linchpin in the development of new drugs to prevent and treat HIV, using mice implanted with human fetal tissue to run the first animal tests of chemical compounds developed by pharmaceutical companies and other academic scientists that seem promising in lab dishes.

Last week, HHS and NIH officials denied they had initially told the UCSF lab the contract was ending. The officials said that no decision would be made until the HHS completes the audit of the government’s fetal tissue funding. The reconsideration is focused on examining whether adequate alternatives exist — as fetal tissue opponents contend and researchers dispute.

Officials are prepared to give 90-day extensions to other outside laboratories that use fetal tissue and whose grants or contracts come up for renewal before the audit is completed, according to an individual familiar with the research stoppage.

Hasenkrug, the Montana researcher, focuses on HIV and other persistent viruses at the Rocky Mountain Laboratories, which is part of NIH’s National Institute of Allergy and Infectious Diseases. According to colleagues, he received a note from John McGowan, an NIAID deputy director, informing him that the supply of fetal tissue for his research was being stopped. The note indicated that officials above McGowan had made the decision; it did not include specifics.

The money for Hasenkrug’s work comes from NIH’s internal — or “intramural” — funds and is unrelated to the FDA contract that officials previously acknowledged they cut off, the colleagues said.

Greene, the Gladstone researcher, said he and Hasenkrug have collaborated for several years and have used humanized mice to help demonstrate how T cells — immune cells that are diminished in HIV-infected people — die.

Greene said their labs were about to begin an experiment that would have been the first animal tests of an emerging theory about why HIV takes hold in the human body so quickly. Humanized mice are created by implanting fetal thymus tissue that can develop a humanlike immune system and be infected with HIV.
“The mice were ready,” Green said. “Just as we’d shipped antibody [to Montana], we were ready to go, and boom … the rug was pulled out from underneath us.”

Weissman, the Stanford researcher, said he understood that the breeder of the mice used in such research, Taconic Biosciences, has been told to halt production.