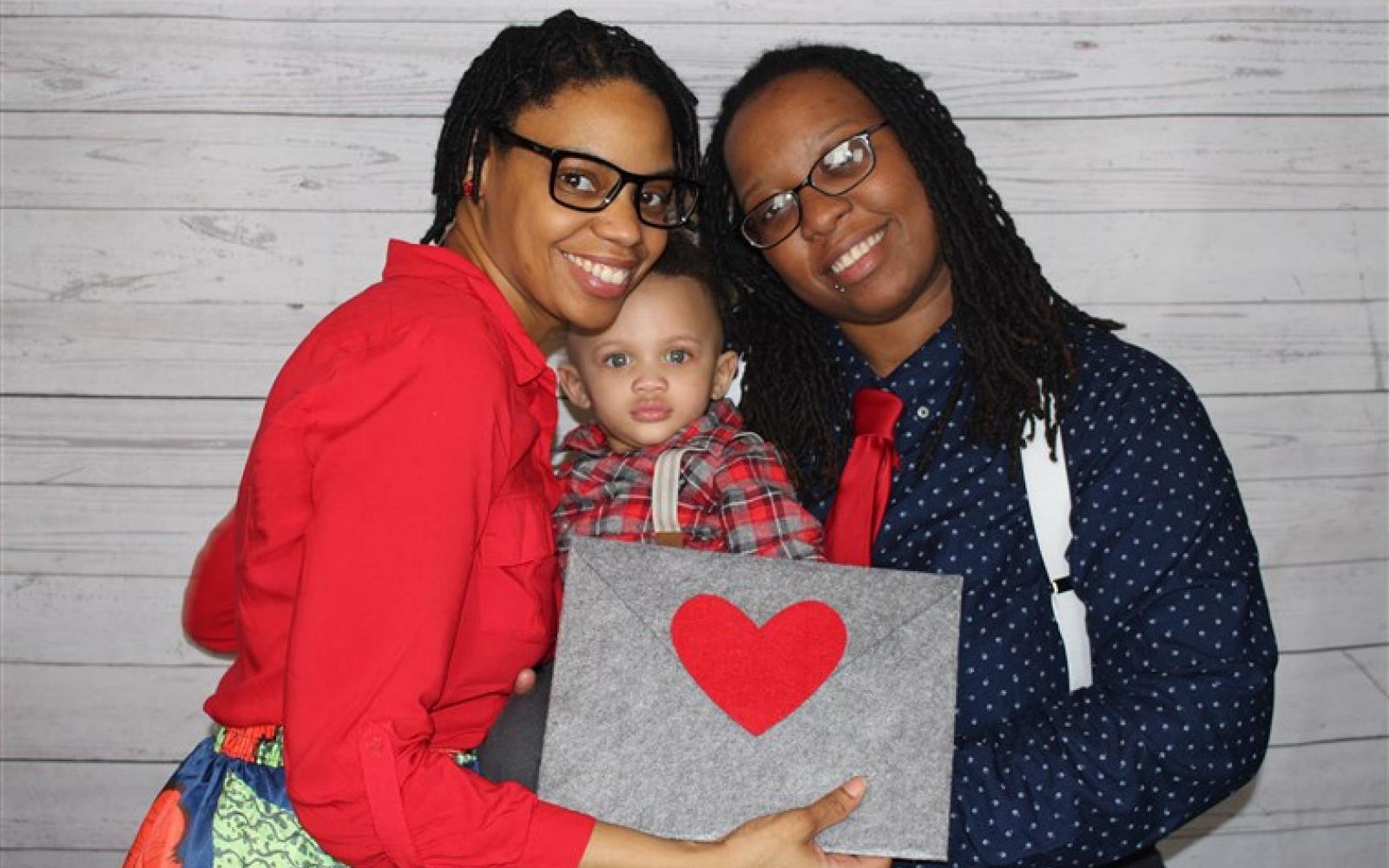 The Trump administration is proposing a new rule that would allow faith-based adoption and foster organizations to deny their services to LGBTQ couples. It would be a rollback of a 2016 action by the Obama administration.

LGBTQ groups say there are tens of thousands of foster children awaiting adoption, and the rule would make even fewer families available to them, reports CBS News correspondent Jan Crawford. The White House maintains this isn't about preventing the LGBTQ community from adopting – it's about preventing religious organizations from having to choose between helping children and honoring their faith.

As someone who was adopted, Kerry Ann Hamilton always knew she would do the same when it came time to expand her family. She and her partner, LJ, are in the early stages of the process.

"It was the most incredible gift that I could have received. I just want to give that to someone else," Hamilton said.

The proposed rule by the Department of Health and Human Services would allow foster care and adoption agencies to reject LGBTQ families on religious grounds. The move would also apply to other programs receiving federal grants, including those that help with HIV prevention or homelessness.

"What this rule does is it eliminates the number of willing and loving and safe families for children who are in need of homes and that to me is very troubling," Hamilton said.

Proponents of the new rule dispute that claim.

"This really just allows a bigger pool of organizations and parents who would pick from an organization that aligns with their own beliefs and philosophy on the family and where the child should be placed," said Travis Weber of the Family Research Council, a Christian advocacy group.

In a statement, the Family Equality Council, an advocacy group for LGBTQ families, said "the rule… will further limit the pool of loving homes available to America's 440,000 children living in foster care, and puts providers' interest in discriminating over the needs of youth in care."

"It's really unfair to call someone's long-held religious beliefs… to classify that as discrimination," Weber said. "It's very important that these organizations have the ability to place these children and still operate according to their convictions."

"I think this issue is really bigger than politics. This is about children and we are supposed to protect these children, not implement rules that hurt them," Hamilton said.

The proposed rule could reportedly be published in the federal register as early as Monday. That would be followed by a 30-day comment period.