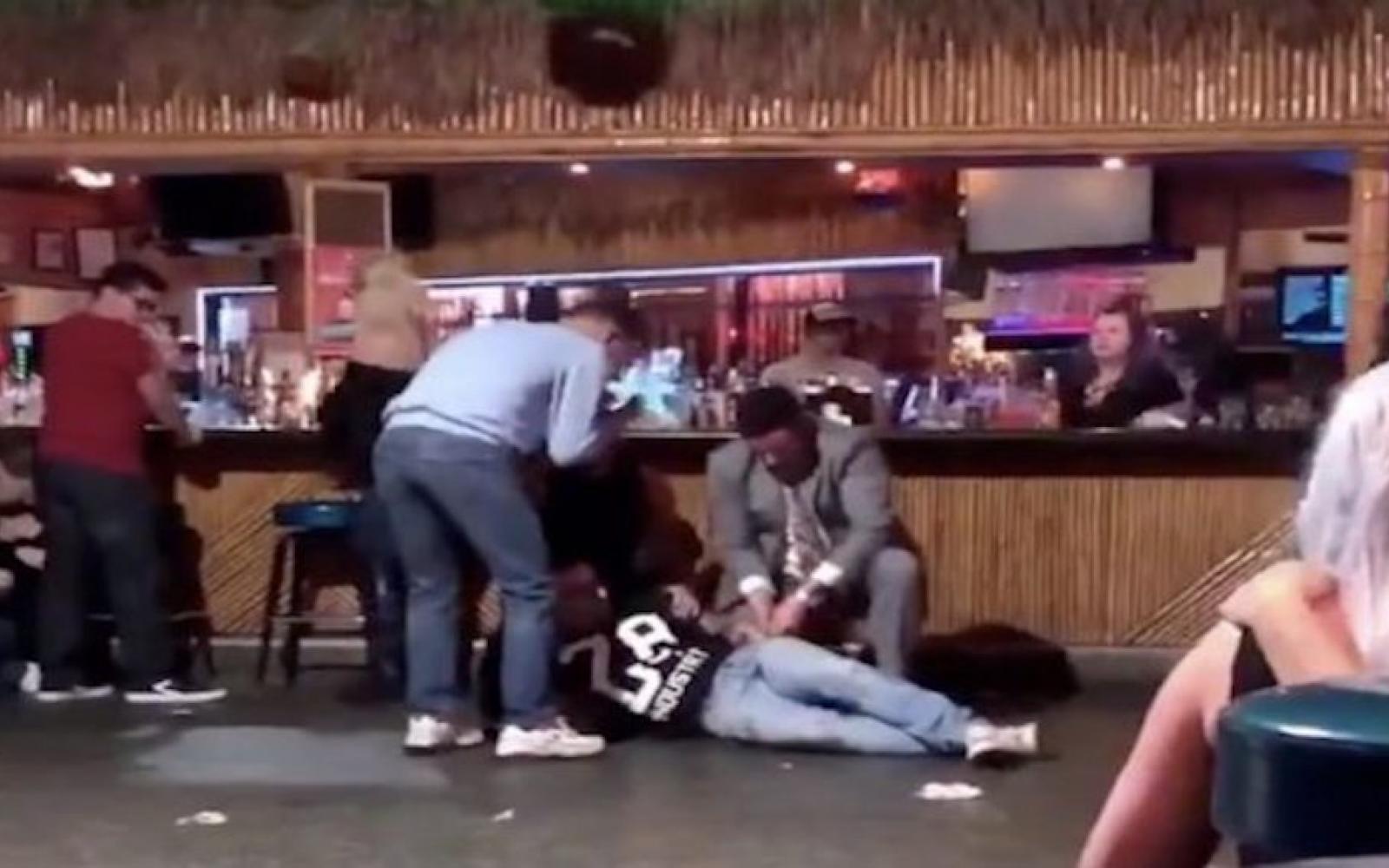 Police are looking for a person who shot two people at a Palm Springs night club early Sunday.

The Desert Sun contacted Toucans Sunday afternoon and a man who answered said the club was open, but referred questions to management.

The incident began when two people got into an argument inside the club and were escorted outside.

Specific circumstances weren't released, but police say someone fired two rounds in the parking lot, hitting one person outside and another person inside. Each victim was struck in the lower part of their body, Raso said.

Both victims were treated at a hospital.

The shooter is described as a Hispanic man in his 20s or 30s. He wore a black hat, black hooded sweatshirt, black sweatpants and had tattoos on his neck.

Police say there were several witnesses to the shooting, but they also fled before officers arrived. Footage that's circulating through social media apparently shows customers assisting one of the victims inside the club as other customers watch and sit quietly in the shooting's aftermath.

There was no police activity outside the club as of 7 a.m. and no other details were immediately available.

City leaders voted 4-1 last week in favor of suspending Zelda's Nightclub's conditional-use permit for at least 45 days for failing to stay in compliance with a security plan.

Discussion was prompted by police, who were informed by Zelda's employees in January that security cameras weren't working when multiple violent crimes — including a fatal shooting — occurred over the past two years in the Sun Center parking lot where the nightclub occupies.

The club may reopen if the council and police believe a more robust security plan can be successfully implemented and maintained.