Uber Driver Charged With DUI After Being Caught Drinking Beer, Pleasuring Himself With Toy 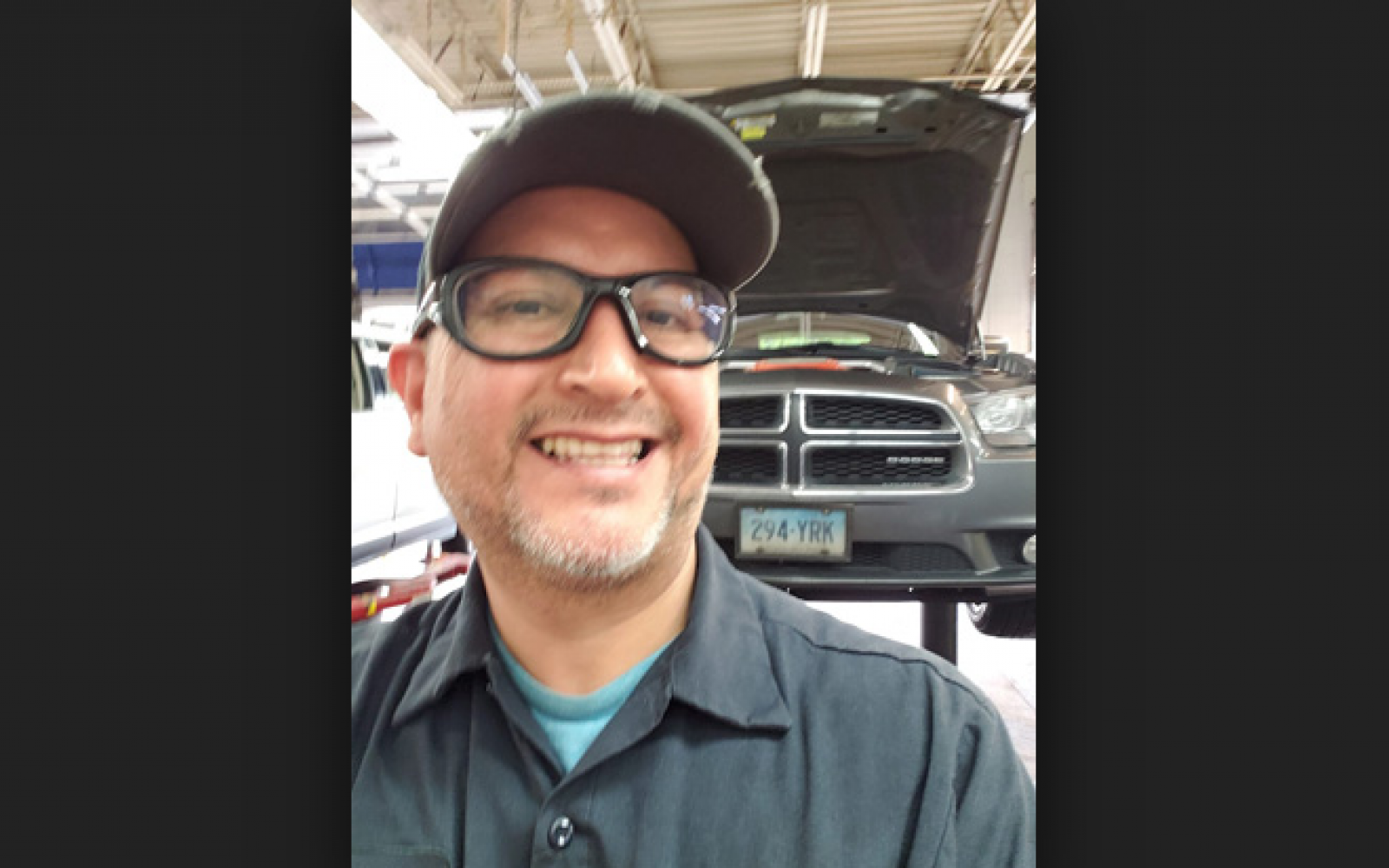 An Uber driver who pulled over for some me time ended up getting into a tussle with officers, Monroe police said.

Eliot Buenano-Andrade, 48, of Ipswitch Street, West Haven, was charged with interfering with police and driving under the influence. He was released after posting $1,000 bond.

Police said officers were dispatched to Old Tannery Road for a suspicious vehicle, and they found a white BMW sedan parked on the side of the road with its windows fogged up.

“I asked Eliot what he was doing, and he stated, ‘I work for Uber,’’’ police said Buenano-Andrade responded. Police said there was an open case of beer on the passenger side floor of the car.

When Buenano-Andrade was asked to recite the alphabet, police said, he started at “D” and ended at “K.”

Ordered from the car, Buenano-Andrade got out and began reaching into his pants, police said. Fearing he had a weapon, police said, they struggled with him before bringing him to the ground.

Buenano-Andrade began yelling that the object he was reaching for was a sex toy, which he then pulled out of his underwear, police said.