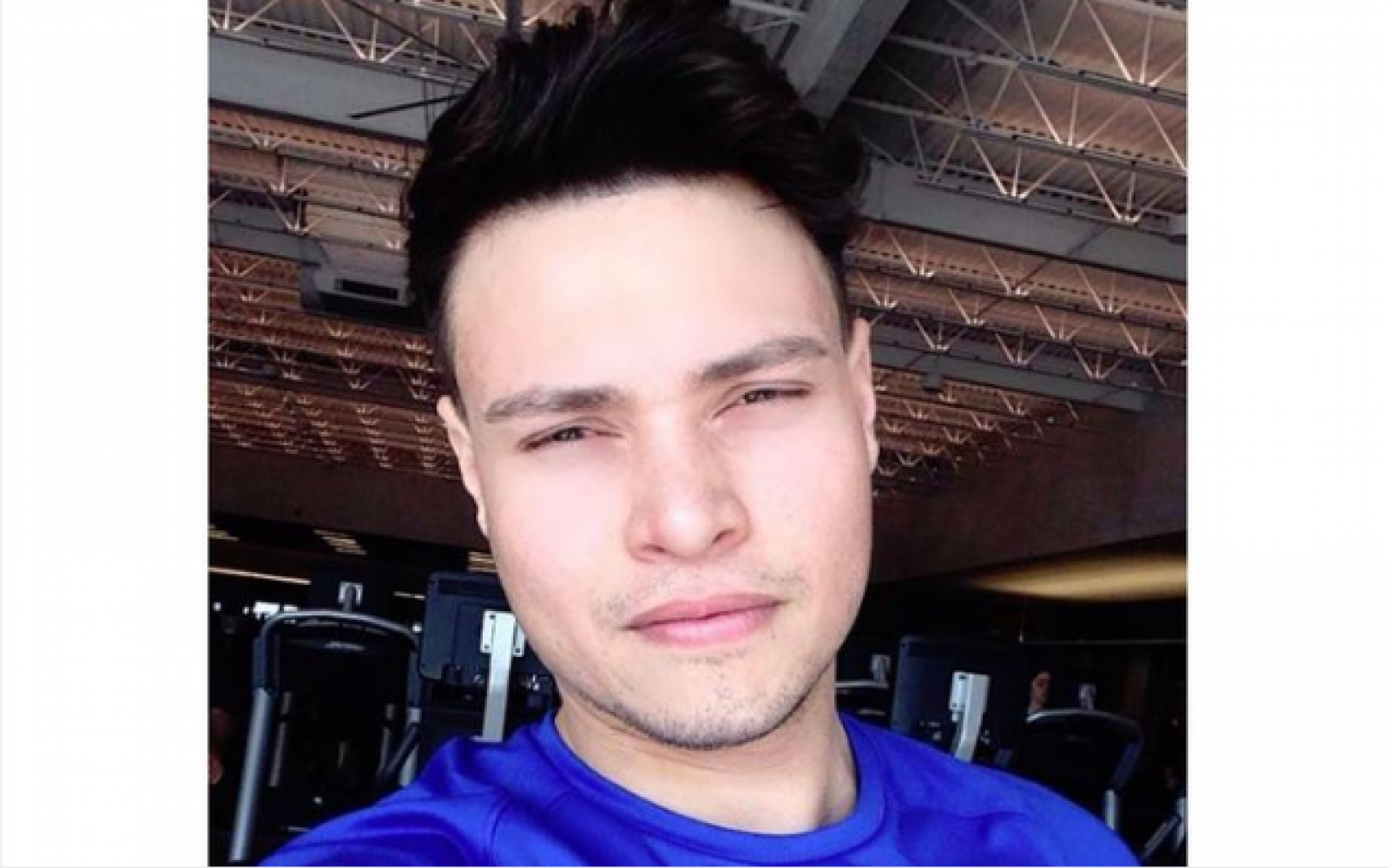 Vinicius Porto, 30, of Newark, faces a charge of lewdness and is scheduled to appear in court on Wednesday, authorities said.

Porto was arrested the next day, charged with lewdness and released, police said.