Uganda's President Wants to Ban Oral Sex, Says the "Mouth is for Eating" 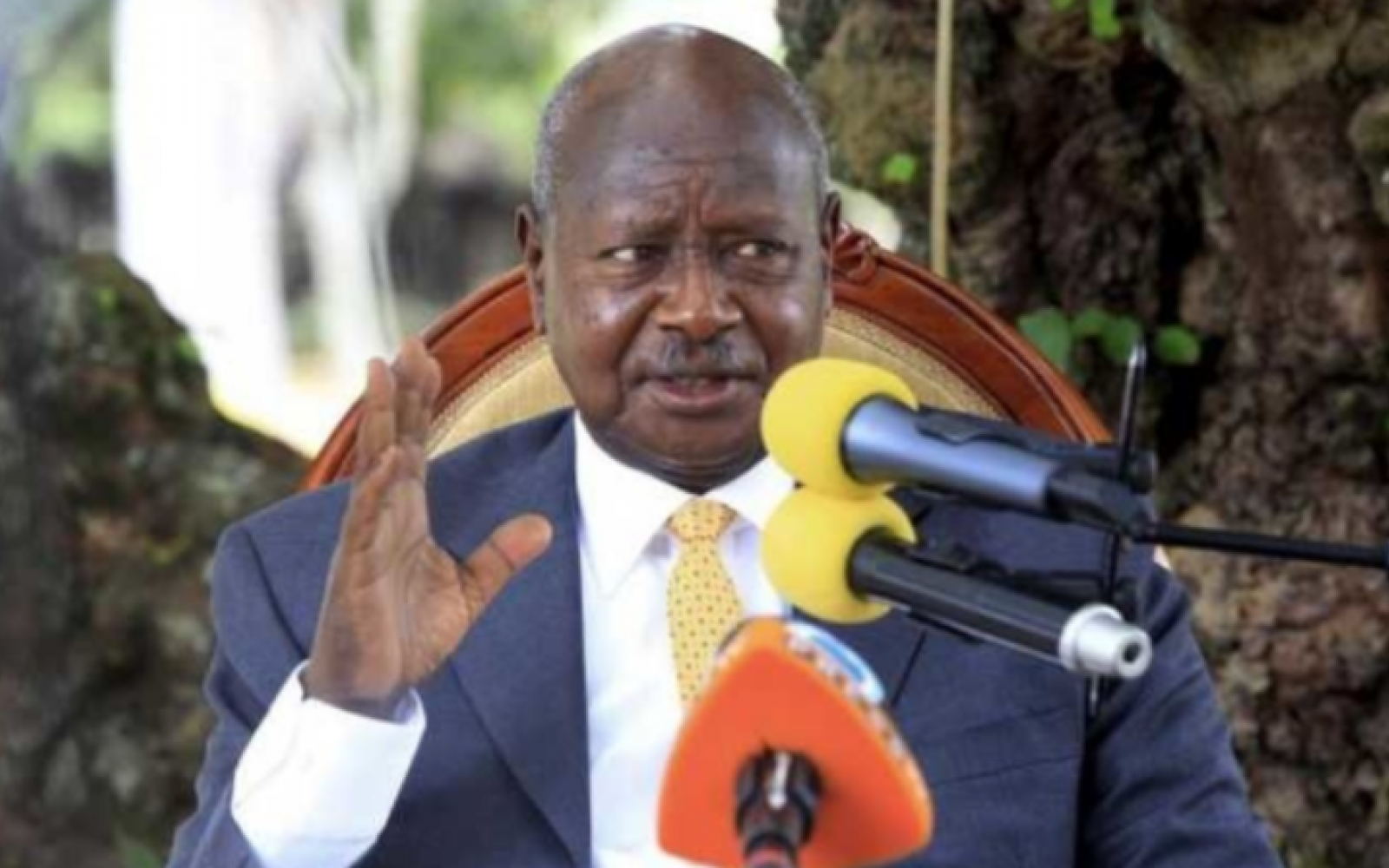 Uganda's President Yoweri Museveni has issued what he calls a "public warning" against oral sex.

The president claims the practice has been pushed on Ugandans by "outsiders," and argues that the mouth is solely for eating.

"Let me take this opportunity to warn our people publicly about the wrong practices indulged in and promoted by some of the outsiders," he told the press during an address.

"One of them is what they call oral sex. The mouth is for eating, not for sex. We know the address of sex, we know where sex is," he continued.

According to the Daily Mail, back in 2014 Museveni stated that performing oral sex could cause people to get worms. "You push the mouth there, you can come back with worms and they enter your stomach because that is a wrong address," he is quoted as saying.

That same year he passed the "Anti-Homosexuality Act," which makes being gay illegal in Uganda, and makes it a criminal offense to not report someone for being gay.

Though it's sadly clear that Museveni is serious about his disapproval of oral sex, folks online have managed to find the humor in his comments.

Meanwhile in Uganda, citizens are reminded that "The mouth is for eating" -President Museveni. pic.twitter.com/no3ajK6qZN

Man i done heard it all

so the president of Uganda has no other issues to worry about other than oral sex?

like everything is fine there that he has free time to educate the people he leads how to use their mouths?