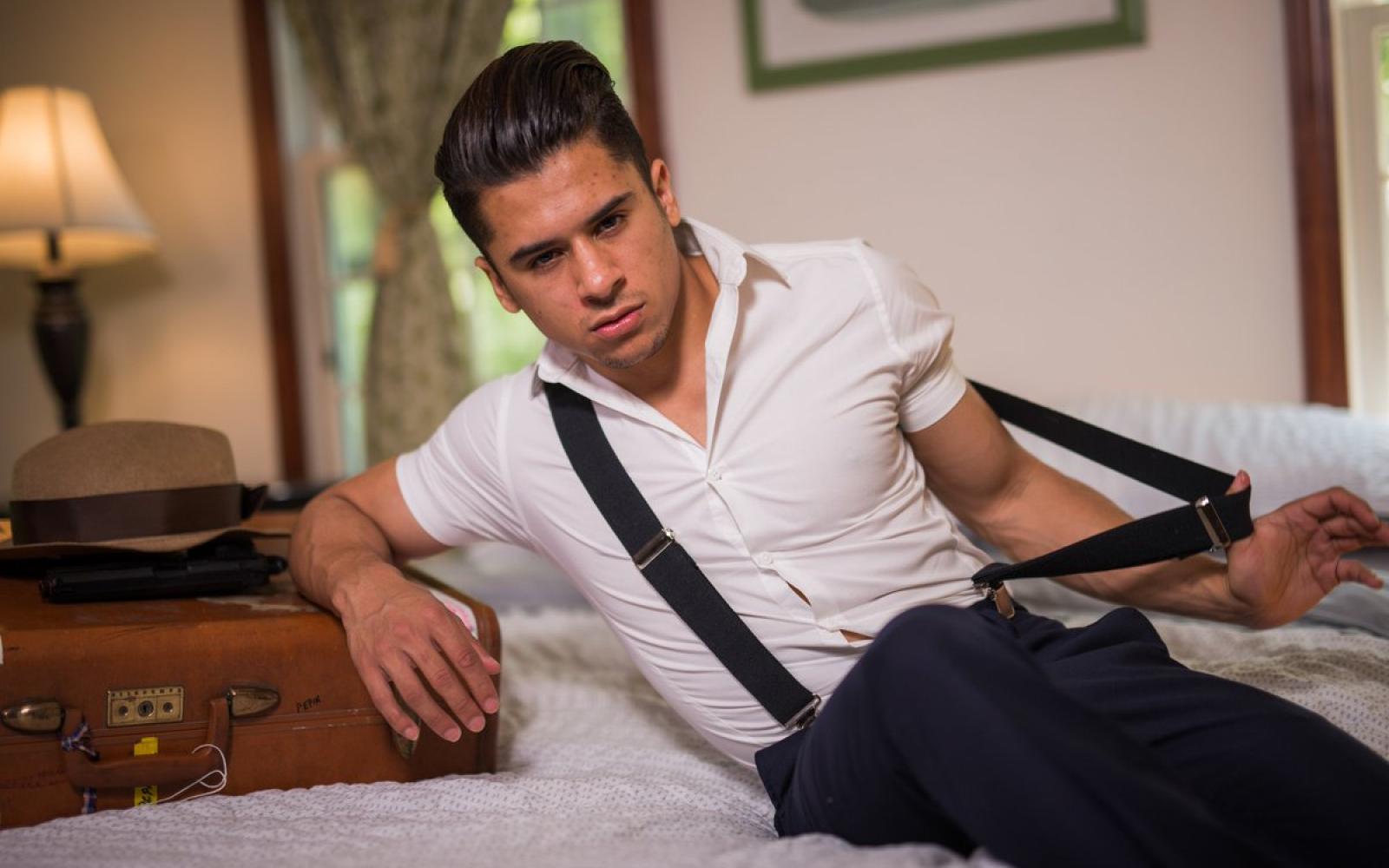 While we've always know that black stars got paid less than their white counterparts, Armond Rizzo is now shedding light that one particular studio offered him less money to bottom than they were for performers to top.

He vents about a company called "Blacks On Boys" which should have been the first clue that this was shifty.  Rizzo goes on to say he would never work for them and thats why he's putting them on blast.  Check out his video and tweets below. 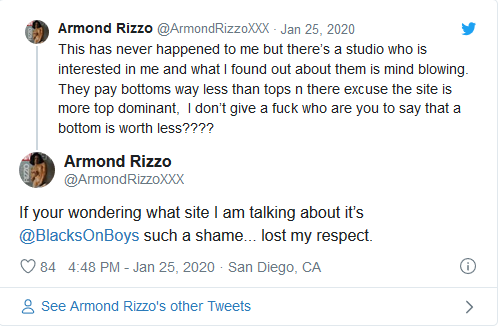 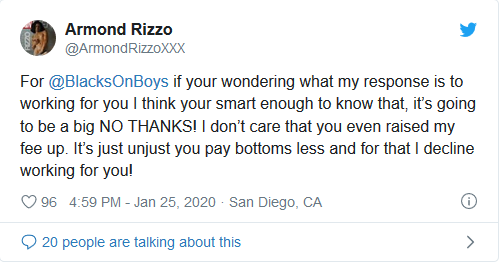 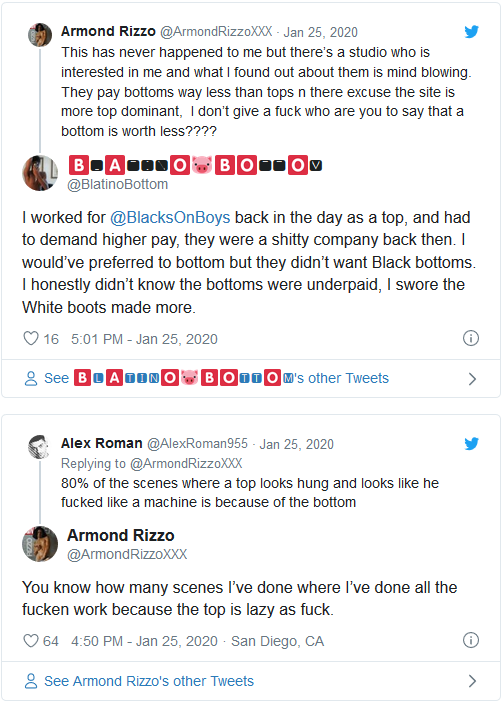 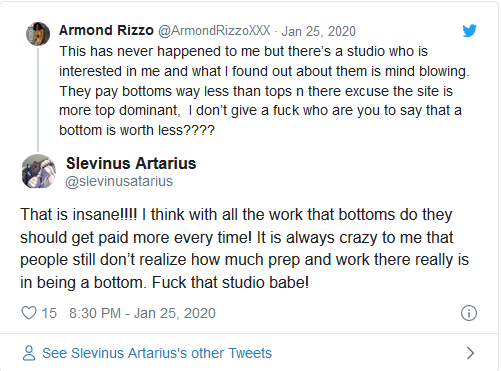