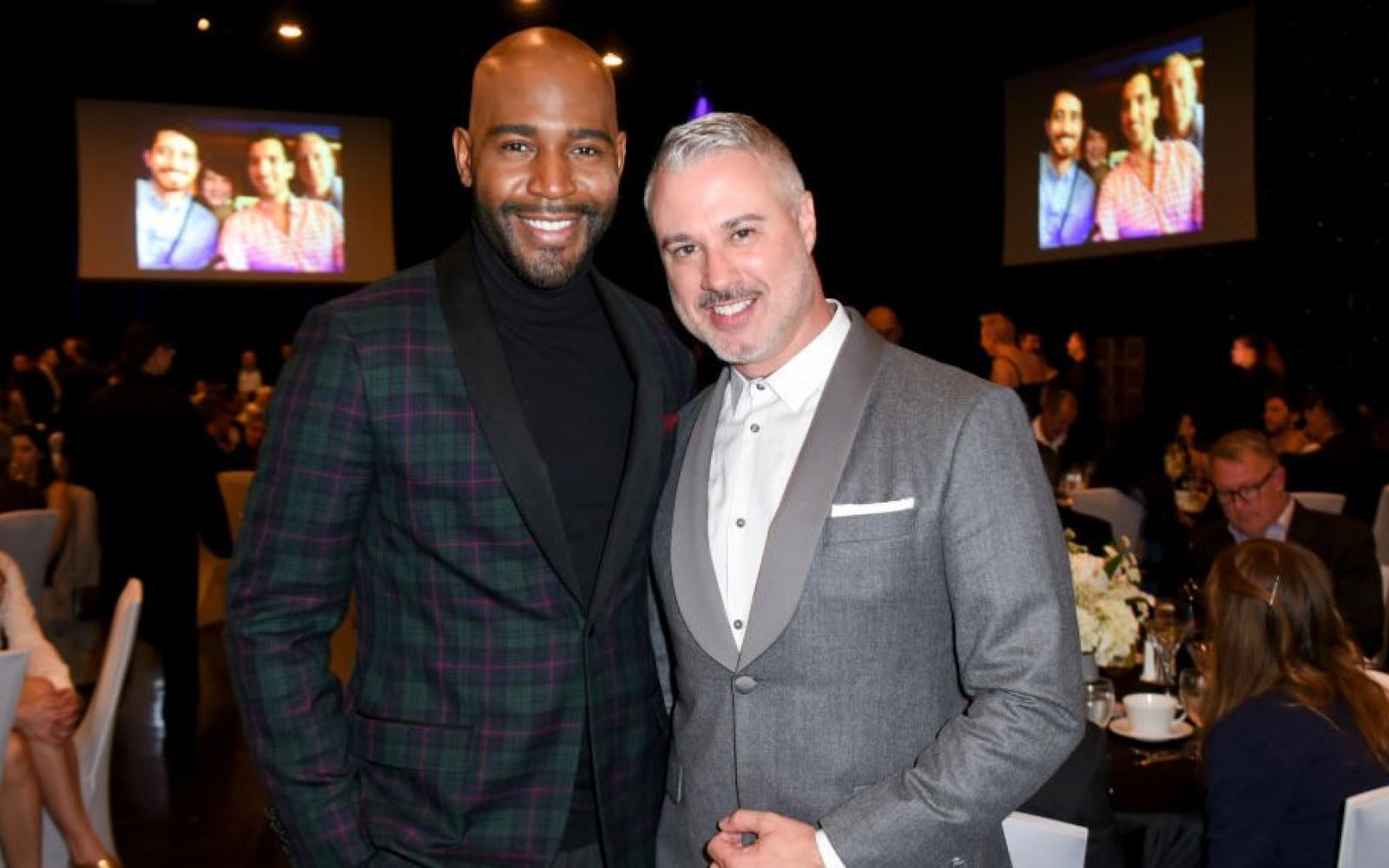 Karamo Brown opened up about his past cocaine addiction, admitting the drug was an ‘escape’ for him.

The resident culture and lifestyle expert spoke candidly about the impact recreational use of cocaine had on his life.

‘I went to a place where I was using this drug and using it, like, early in the morning, in the evening,’ he told People today.

Brown recalled a time where he rode in a cab with his mother who watched as the star took drugs in the backseat.

‘The look on her face of hurt, of pain, I was like, I put my family through that,’ he said.

The Fab Five member admitted giving his credit card to his drug dealer, whose last name he didn’t know, so he could draw cash out of an ATM to pay for the drug.

‘He could have robbed be blind. That was a low point, where I was like, “How could you embarrass yourself?”‘

To Brown, self-forgiveness was a vital step towards recovery.

‘I had to forgive myself, because going through that allows me to talk to people who have addictions and say, “I know what you’re going through.”

‘It allows me to talk to family members who are dealing with someone who has an addiction.’

Last year, Brown revealed on Twitter that 2006 was a low point for him, and he considered taking his own life.

‘Many of us suffer from mental health issues, and we just don’t know where to turn.

‘I want you to know that things do get better.’