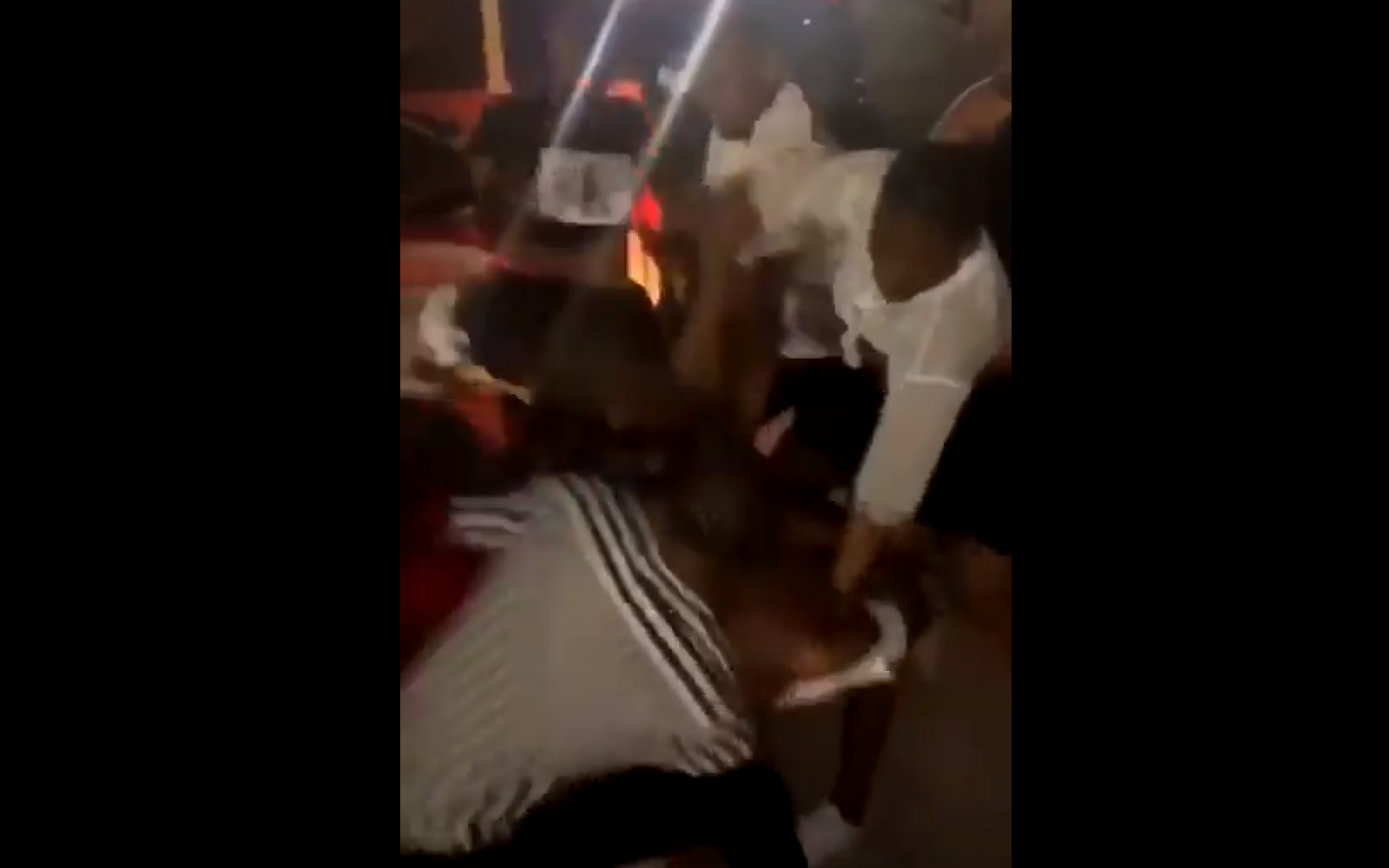 As one person put it, "It be your own people".  Shock and outrage are what members of the black LGBTQ community are expressing after a video surfaced earlier today that showed a brawl happening in Atlanta where one man was brutally attacked.  In the video you can see a man being kicked, punched and stomped by a group of men, while bystanders look on and in some cases jump in.  As one comment put it, "how we gonna be mad at the trade for beating us and killing us if this is what we do to ourselves, we got to do better ya'll forreal"

Though no official reports have been made, a source tells us police are looking into what led to the fight and are looking to identify those involved.