Video:Pastor's Alleged Son Films Himself Giving Some Guy Dome In The Church Pews 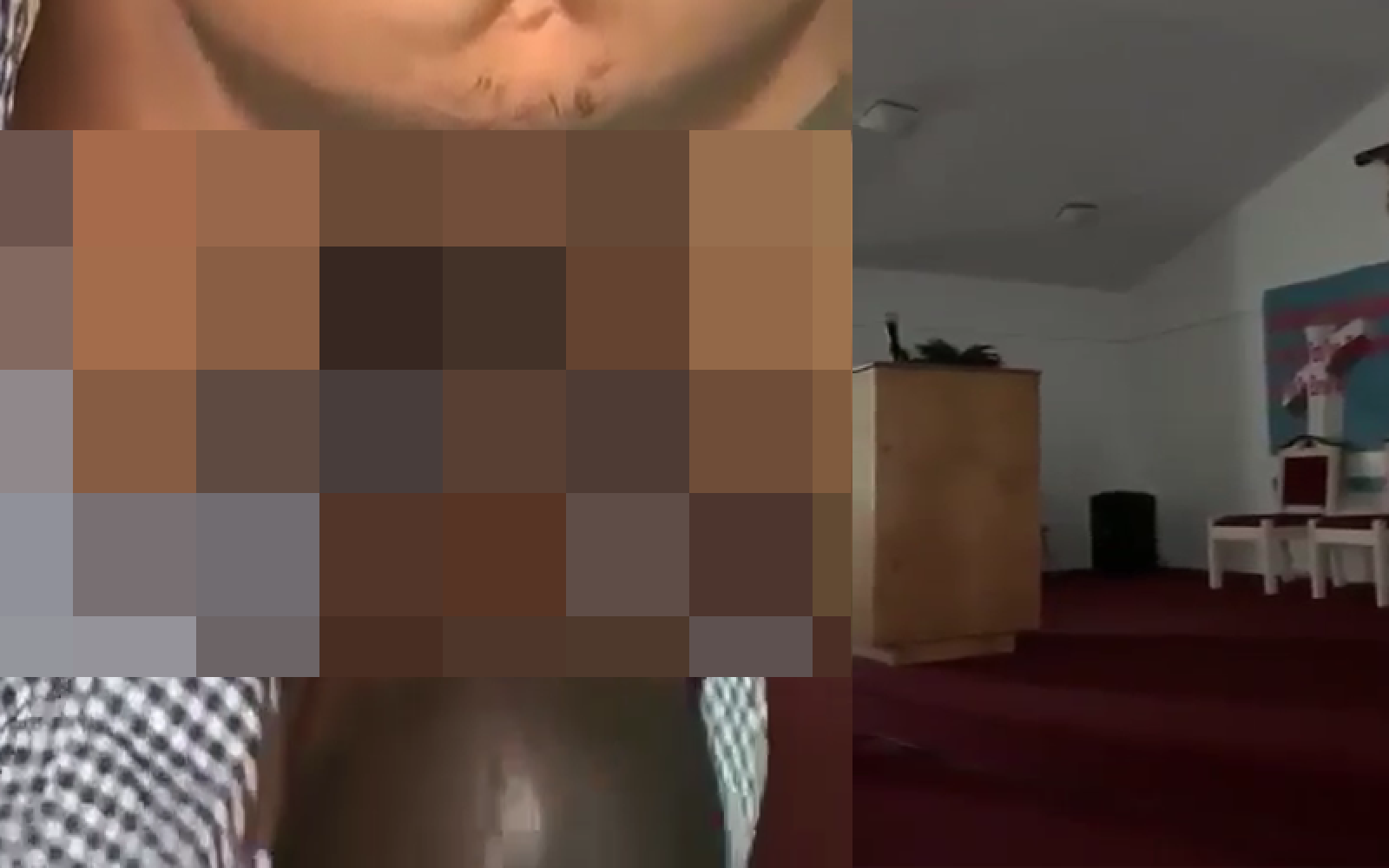 We don't know if this is the pastors son or not, but that was the info that was relayed to us.  Also in the video the guy getting topped off clearly says "in your daddies chair, in your daddies church, giving your daddy head"  What we do know is this: what you're not gonna do is get me on film, giving you head in the church house.  That should have been the first thing to come out of your mouth before you put anything in it.

Not during Pride month.

Not when we're about to get new Rihanna music.

Not the year Beyonce finally started using captions on Instagram.

Marsha P Johnson did not throw bricks at Stonewall and get beaten by police so you could do this in the sanctuary.

Blanca didn't leave the house of Abundance and form the house of Evangelista for you to still have to do stuff like this for clout.

Jussie Smollett did not get fired from Empire so you could ruin the rest of 2019.

B Slade didn't get shunned from the gospel community so you could be down on your knees in between someone elses in the Temple.  And in the exact same spot that Mother Willis sits when she's not sick and shut in.

With that being said...I mean this was kinda hot.  As in you will burn in the deepest dark pits of the flames of Hades for this foolishness. I simply cannot.  I researched it and you know what I found out.  I caaaaaaan't.

See The Not Safe For Work Video Here 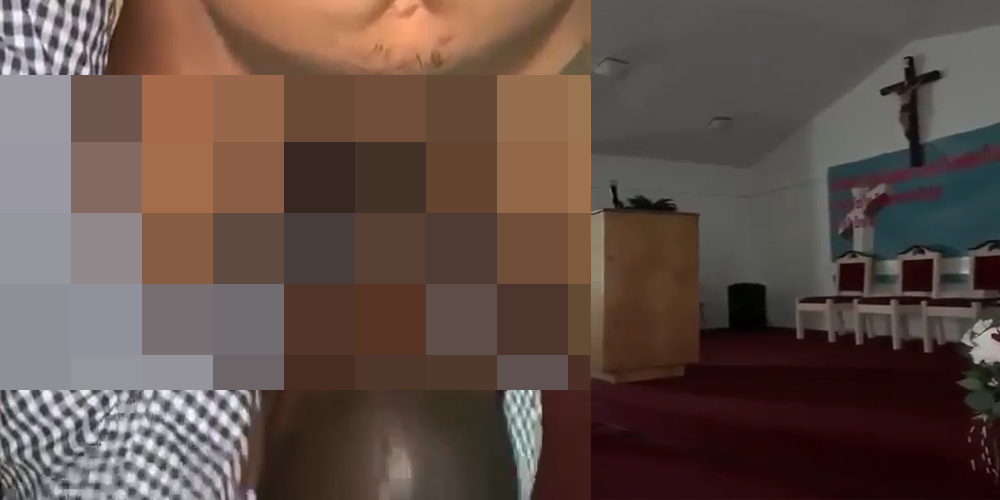