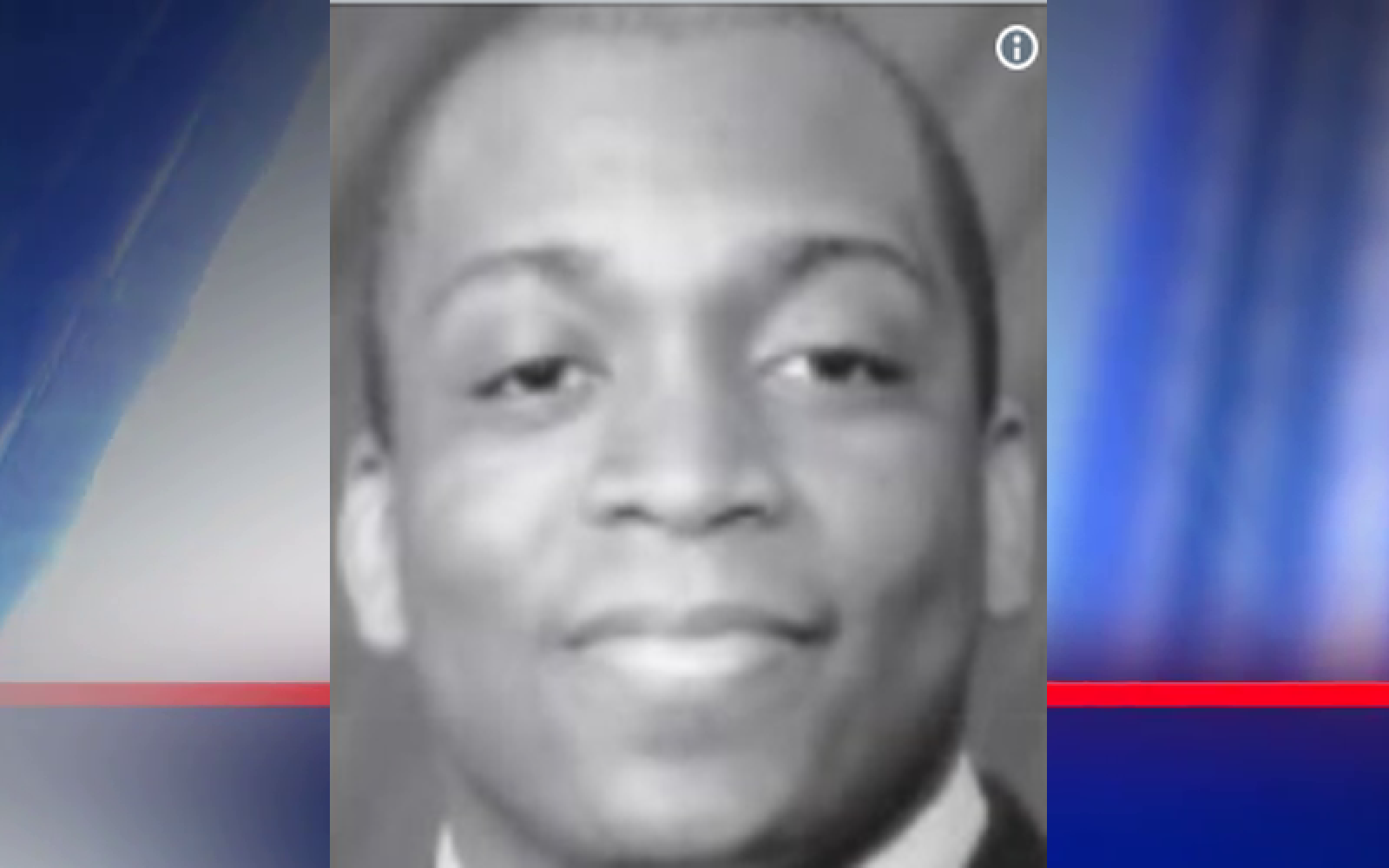 Twelve people were killed and six others injured Friday after a shooter opened fire at the Virginia Beach Municipal Center in Virginia, officials said.

Responding officers shot the suspect, who also later died, Virginia Beach police Chief James A. Cervera said at a news conference. Among the injured was an officer who was shot by the man and was expected to recover, authorities said.

"He was saved by his vest," the chief said, later adding: "He was attended to at the scene" before being transported to a hospital.

The suspect, identified by federal law enforcement as Dwayne Craddock, was described by the chief as a "longtime" employee of the city. The shooting, he said, was indiscriminate.

A motive has not been determined, authorities said.

Mayor Bobby Dyer said, "This is the most devastating day in the history of Virginia Beach."

Six people were being treated at area hospitals; one was transferred to a level one trauma center at Sentara Norfolk General Hospital, medical officials said.

Officials initially said 11 victims were killed by the shooter but a 12th victim died later either en route or at a hospital, Cervera said.

He said four officers initially responded and "I can tell you it was a long gun battle between those four officers and that suspect."

Victims were found on three office floors, as well as in a vehicle outside, the chief said.

Meghan Banton, a city utility worker, told NBC News affiliate WAVY, "We just heard people yelling and screaming to get down. I was on the phone with 911."

The shooting occurred in a building that houses public works, public utilities, communications and other departments.

Virginia Gov. Ralph Northam told reporters early Friday evening, "Our thoughts are for these victims and their families. And we're one with our law enforcement, our first responders, the hospital, and making sure that we're taking care of everybody right now."

Cervera said forensic investigators from the FBI, the Department of Homeland Security and Virginia State Police were being sent to the scene to help local police investigate the attack.

Native son Pharrell Williams tweeted, "We are praying for our city, the lives that were lost, their families and everyone affected. We are resilient.We will not only get through this but we’ll come out of this stronger than before we always do."