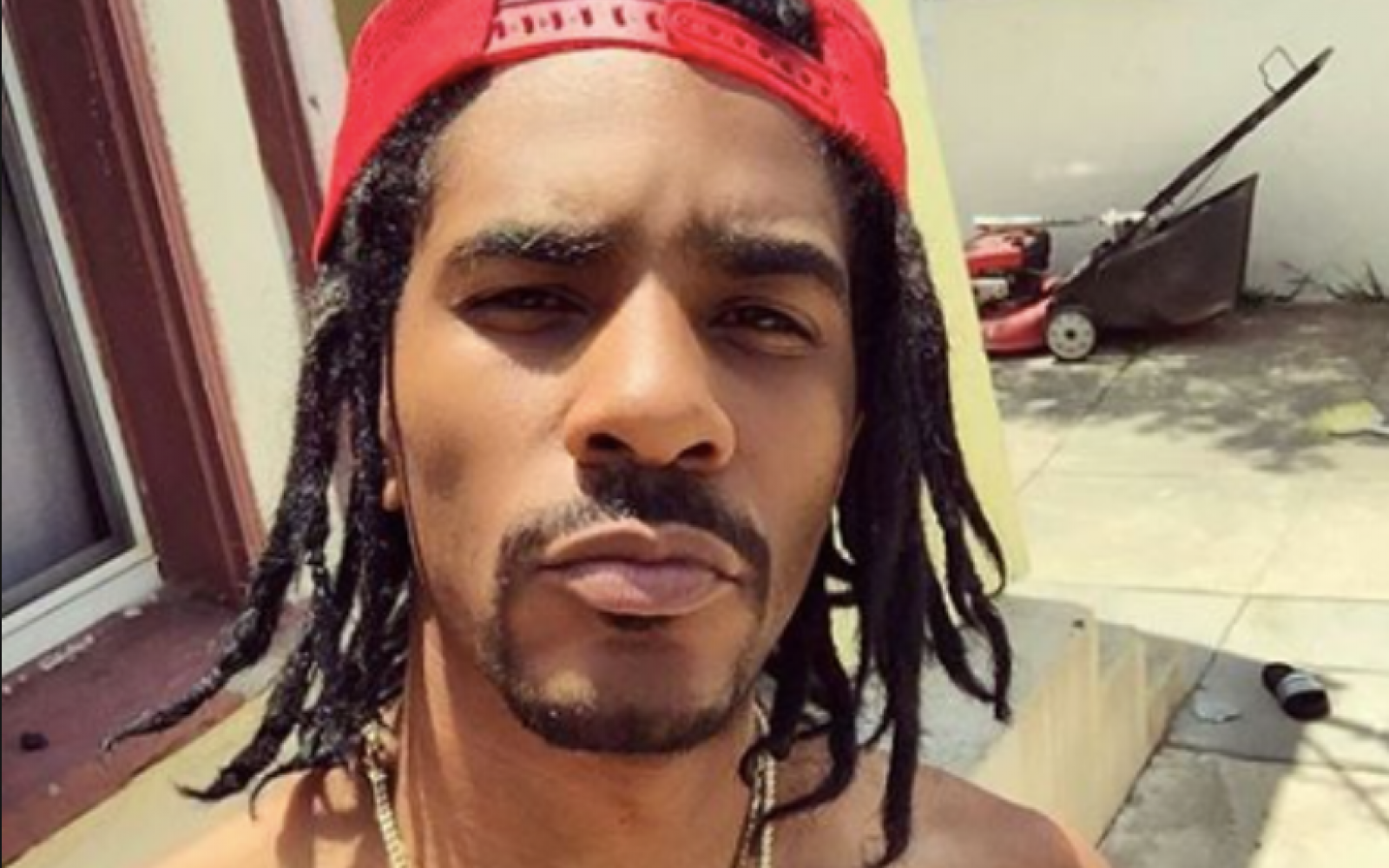 Kamal Givens wants to take another crack at finding love on reality tv, which means all is old stuff is coming to light.  In the video Chance is seen enjoying himself to what appears to be a webcam show.

The former VH1 star is developing a new dating show with his former producers, Scott Teti and Matt Odgers.

The new show "Chance @ Romance" is supposed to be a modern take on the dating game with a strong influence from social media and what better way to show that influence than with a tape leak.

Chance will choose dates from a pool of women who reach out to him on social. Basically, next level sliding into the DMs. Kamal says. His goal is to find the woman of his dreams while traveling the world. Hopefully, he has better luck than when he traveled abroad last year.

"Chance @ Romance" is still being shopped around, and we're told some networks are interested but no takers so far.  That may change after his video gets around. 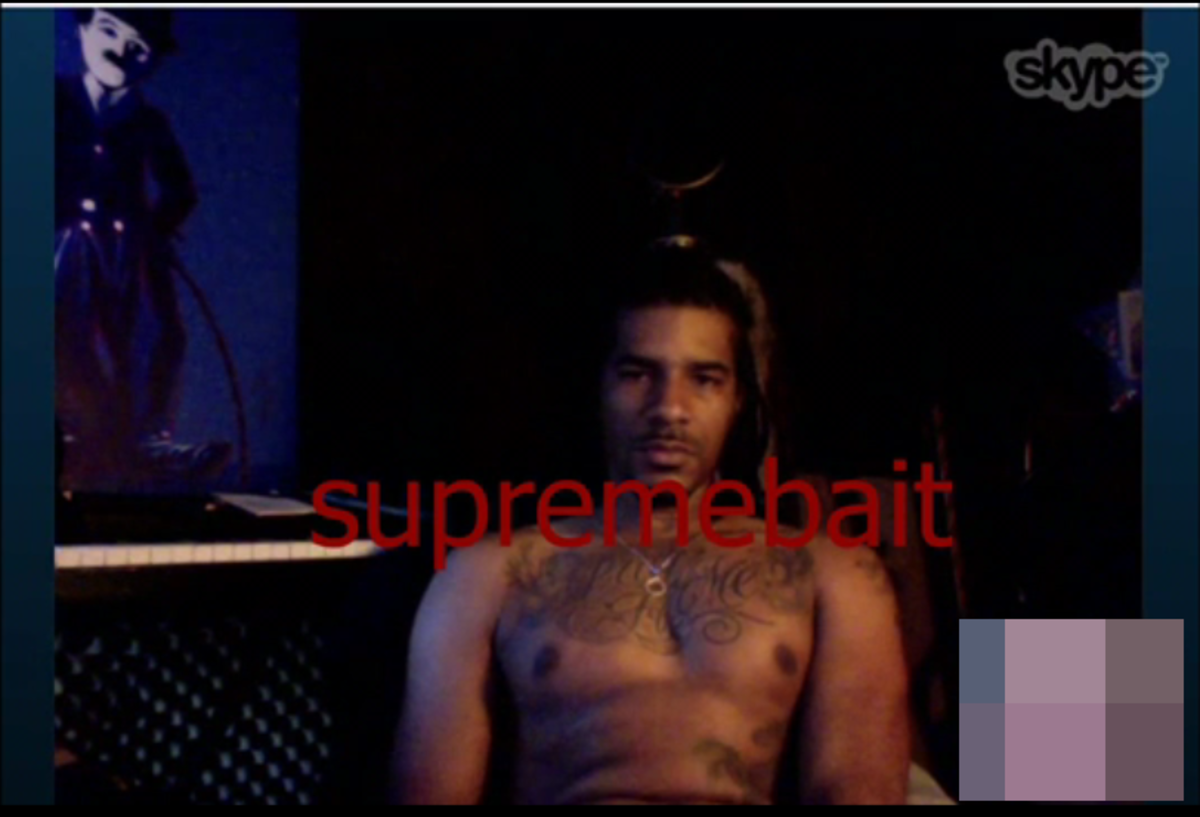