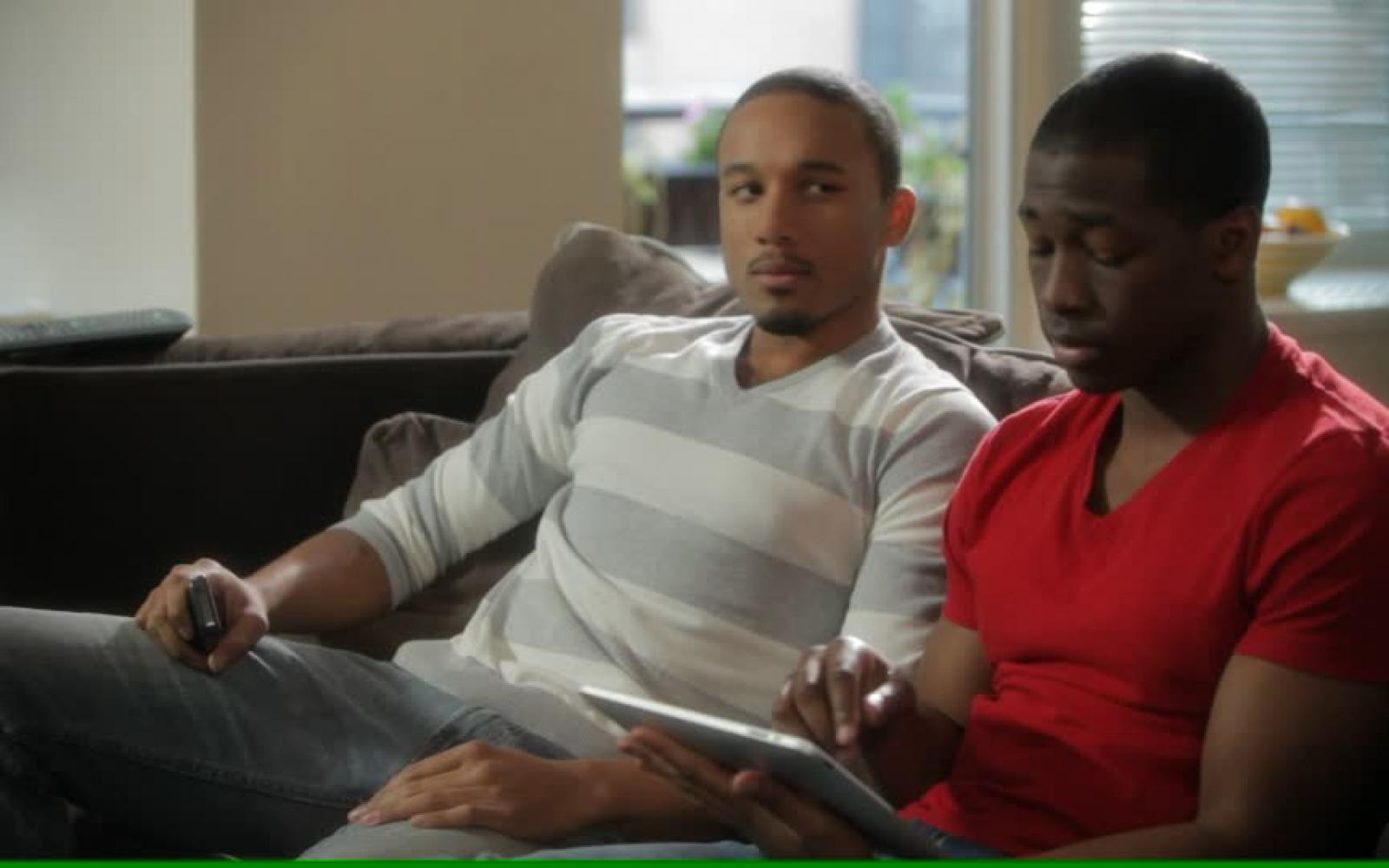 Should your bae still be online after taking you off the market?  How long should someone's online profile still be active after you've became exclusive?  Is anyone on a dating site just looking for friends?  Some of us have been there. You meet someone awesome; start dating, and then suddenly you realize they still have an active online dating profile. And sometimes it’s not from snooping or being devious; sometimes it just happens. But regardless, what do you do about it? Here are a few examples of how/when it can happen and how to handle it like a rational human being.

Scenario #1 You’ve been on multiple dates and it’s obvious you both like each other, but you’re not exclusive just yet. As you’re deleting old messages, you see they've changed their profile picture.

It’s perfectly normal for people to still be active on a dating site before you’ve made things official. So, if by some chance you notice, there probably isn’t a reason to worry or have a talk about it. However, if you find you just can’t shake it, you might want to consider another kind of talk (that is, the kind that defines the relationship).

Scenario #2 You’ve been dating for some time and have recently become exclusive when you’re friend stumbles upon bae's profile while searching through matches.

This scenario can be really tricky, but no matter what you do avoid looking like you were snooping for information. It also depends on many factors. How long have you been dating? Is it same dating site where you both met? Did you already have the conversation to deactivate all your profiles?

Regardless of all the little details, I’m a firm believer that you should say something – don’t just let it because one of two things will likely happen. You’ll start looking for clues on what this person could be hiding and then you’ll be the crazy lady hiding behind trees and lurking near wherever he or she goes. Or you’ll just chalk it up to this person being a jerk that mislead you or is sneaking around behind your back. And then you could miss out on what could have been.

The simple fact is, there could be a perfectly good explanation and talking it out could rectify the situation. So, bring it up as casual as possible and allow him or her to explain. If talking it out doesn’t make things better for you or you find they’re still using the site then it’s probably best to end things.

Scenario # 3 You’re completely exclusive and have been for some time now. You’re helping a friend look for matches when you see a familiar face — your boo who’s been active in the past three days.

I don’t really like to say things like: “you should break up” or “clearly bae is cheating on you,” but, honestly, if you’ve been together for a while and your significant other is active on a dating site they may be up to no good. The bottom line is, still being active when you’re in an exclusive relationship is a pretty bad thing. He or she might not be cheating, but they are definitely disrespecting you and your relationship. So it’s probably wise to reconsider things.